Migrant Hiding on Texas Farm near Border Run Over, Killed by Tractor 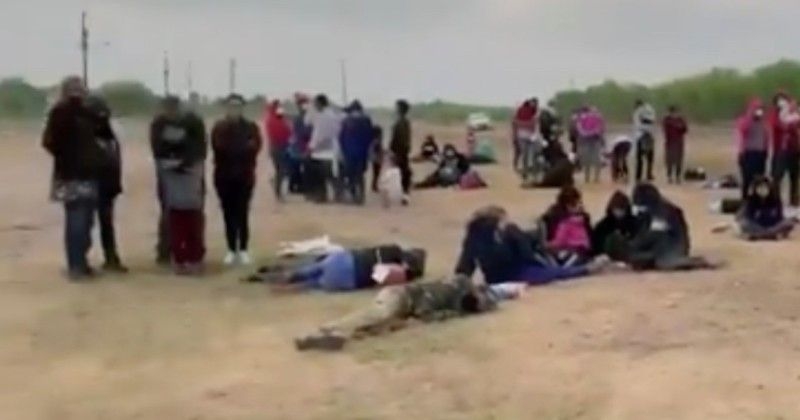 Uvalde County Sheriff Ruben Nolasco reported the death of a suspected migrant near Uvalde, Texas. A farmer ran over one of the hiding migrants, killing him.

Sheriff’s deputies responded to a call concerning suspected migrants on State Highway 55 on Friday morning. Nolasco says he saw two suspected migrants run into a farm field to avoid capture. One appeared to be a child around eight years old.

XEPHULA is very easy to use. Signing up and posting was effortless and it did not feel clunky or like I was shouting at the clouds in an empty echo chamber. People on XEPHULA were interacting with me like they had known me already, which was kind of cool. It was more natural and organic feeling, not like people just being angry at the world and yelling things. It was more like hanging out with friends.

XEPHULA is giving away 10,000 FREE XEPH Crypto Tokens when you join. Get 20 XEPH for making a post, get 10 XEPH for making a comment, and 6 XEPH for reacting to a post. Get 500 XEPH for referring other users! Hold on to your Tokens for their big new store launch that will accept XEPH! https://xephula.com/