Covid-19 is a bioweapon and it has connections to the US and Fauci, here are the details 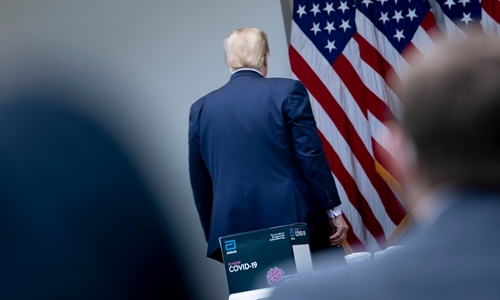 CV19 is a bioweapon and it has connections to the US and Fauci. It is a base strain of COVID mutated to include orthologues (genes) from SARS, MERS, and HIV. That is a pretty extraordinary claim, so what other information from other sources might support this claim?

1) North Carolina science article from 2015 talking about SARS experiments (Fauci funded).
2)Taiwan says the virus is made in a lab and gets immediately kicked out of the WHO.
3) Letter to the President and Homeland Security claiming it is a bioweapon with Sars and HIV components.
4) Harvard Professor gets arrested a few weeks after the outbreak: As chair of Harvard’s chemistry and chemical biology department, Charles Lieber is the most high-profile of the three. According to the complaint, Lieber lied to both the Department of Defense and the National Institutes of Health about his affiliation with the Wuhan University of Technology, or WUT, and his involvement with China’s “Thousand Talents Plan,” a program designed to recruit Chinese ex-pats and foreign scientists to China.
5) DOJ arrest report for Harvard Scientists. One person was the Harvard department head. The second person was a Lieutenant in the Chinese Army. The third tried to smuggle 21 vials of a biological substance out of the country.
6) The Wuhan lab has connections to North Carolina, The University of Texas and Harvard.
7) Obama and Biden funded the lab in Wuhan with $3.7 million:
8) Trudeau in Canada funded the same lab with $800,000:

Judicial Watch announced today the receipt of emails they requested related to the National Institutes of Health (NIH) and its interactions with China and the World Health Organization.

Judicial Watch requested emails related to Dr. Fauci and China and the WHO which today they received:

Judicial Watch announced today that it and the Daily Caller News Foundation (DCNF) received 301 pages of emails and other records of Dr. Anthony Fauci and Dr. H. Clifford Lane from the U.S. Department of Health and Human Services showing that National Institutes of Health (NIH) officials tailored confidentiality forms to China’s terms and that the World Health Organization (WHO) conducted an unreleased, “strictly confidential” COVID-19 epidemiological analysis in January 2020.

Additionally, the emails reveal an independent journalist in China pointing out the inconsistent COVID numbers in China to NIH’s National Institute of Allergy and Infectious Diseases’ Deputy Director for Clinical Research and Special Projects Cliff Lane.

he new emails include a conversation about confidentiality forms on February 14-15, 2020, between Lane and WHO Technical Officer Mansuk Daniel Han. Han writes: “The forms this time are tailored to China’s terms so we cannot use the ones from before.”

A WHO briefing package sent on February 13, 2020, to NIH officials traveling to China as part of the COVID response ask that the officials wait to share information until they have an agreement with China: “IMPORTANT: Please treat this as sensitive and not for public communications until we have agreed communications with China.”

These revelations are puzzling.  Why was Fauci’s NIH bending over backwards to accommodate China’s terms for confidentiality in regards to the China coronavirus and what was in the WHO’s ‘strictly confidential’ COVID-19 epidemiological analysis? 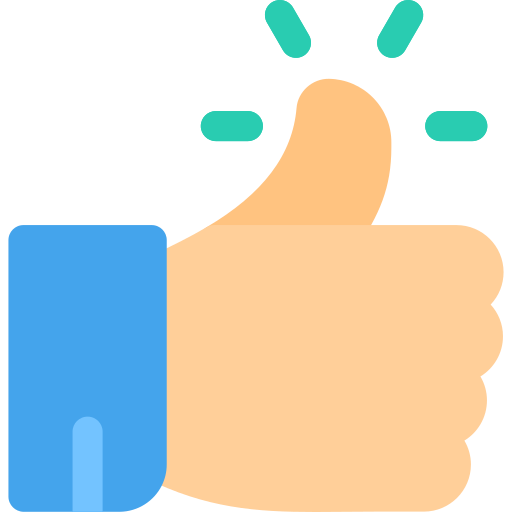 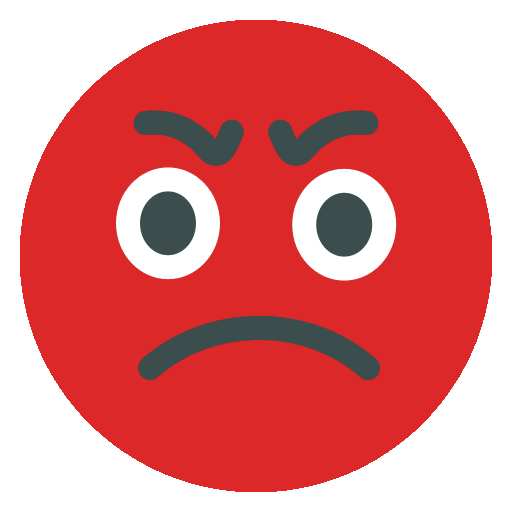