The Crown and The Tower 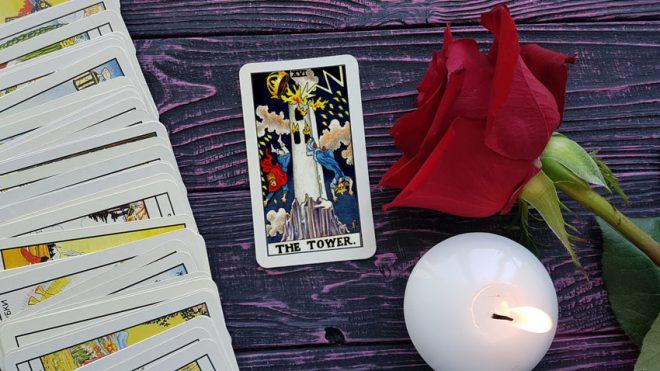 The last time I talked about 5G was back in February, and I said then largely what I’ll say now: Prolonged exposure to radiation is fucking bad for you. And there’s been such a technological arms race in regard to 5G that I very much suspect that its long term effects on living things has absolutely not been properly studied – and even if it has, you can bet that shit’s as secret as Epstein’s hard-drives.

But let’s make a couple of assumptions here. Let’s assume, for the sake of argument, that this was NOT the intended use of 5G. I very well could have been, I’m honestly willing to believe that at this point. But let’s just say for now that this is just some freak side-effect that wasn’t taken seriously when it came up in a…Manhattan Project-type of meeting. That 5G was only meant to keep pace with China – who obviously wouldn’t have cared what the side-effect were so long as it gave them an edge. Let’s assume as well that this study is 100% accurate; does that not re-write a LOT of what we think we know about the human body?

I’ve heard on and off for the past few months that 5G weakens the body’s immune system, thus making it harder to fight off coronavirus. And considering what I’ve come to understand about how the body responds to various wireless signals we put out everywhere, that kind of made sense. But this…this is something different.

The human body is capable of producing VIRUSES? This is something that can’t be overstated. Our bodies, your body, my body, can MAKE viruses. That’s actually fucking mind blowing.

Something about the way viruses look and behave always made me think they came to Earth in an asteroid or something. Like, they were just too weird to not be alien in origin. But to think, what if all the world’s viruses came about this way? And if a human body can produce a virus under specific conditions, other animals, and even plants and fungi must have similar abilities, right? Is everything on earth waging constant bio-warfare on each other? And at what point did life develop this trait? Do different wavelengths produce differently structured viruses? What natural phenomenon would trigger it? What is 5G emulating?

And I don’t think a person couldn’t become sick with their own version of a virus. They would only be able to get sick from someone else. But what if they share DNA? Could relatives infect one another, or would it take someone very distantly related? My God, is cellular virus production some kind of built-in weapon against enemy tribes? Then what’s the natural trigger?

In any case, this is a discovery that can’t let itself be buried. Our entire understanding of what viruses are may have just changed forever. And if a person could harness their own self-made viruses, what could they be used for? What are the applications?

On second thought, it might be best not to meddle with nature like that. But this needs to be studied in case it ever is weaponized to a much farther degree – as it no doubt will. But, for now, lets all just try to stay in proper form and informed. That’s about all we can do right now.