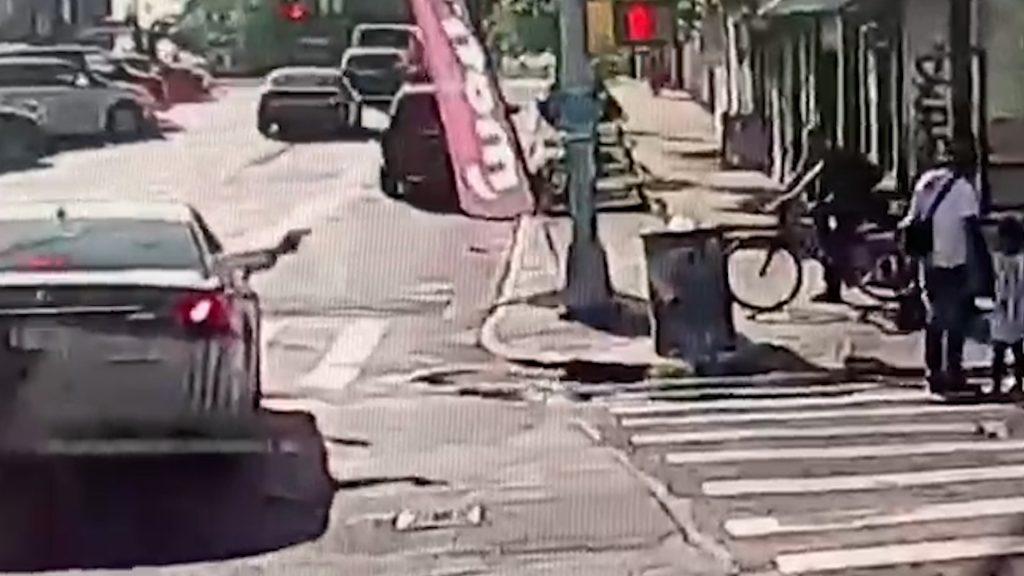 God, if only there were some kind of connection between the demands to defund the police in the most godforsaken urban centers in the country and the rise in violent crimes…I just can’t figure it out…

And all these shootings aren’t even BLM and antifa related: If there are fewer cops on duty – either because they call in sick because their mayor treats them like shit or they’re in genuine fear of their lives – than response times go up and ground covered on patrol goes down. When that happens – and this is some 1000 IQ deductive reasoning here – your odds of getting caught for doing something illegal go down. Regular people who may otherwise never do anything of the sort are suddenly talking themselves into some bad shit. Just in case you weren’t certain of humanities true nature. And in a society so used to being saved by others, there probably won’t be many people willing to fight to try and stop them.

But you know what I find particularly odd about these crime spikes? Like, unnervingly weird? Have you heard a single city mayor or blue state governor, or senator, or congressman bring up gun control? I haven’t. Not a fucking peep. You’d think this would be a golden opportunity for them, but no. I’m I the only one who’s noticed this? Weren’t a bunch of black kids shot? Are kids being shot only a problem if it’s in a school and another kid shoots them? I’m confused. I thought black lives mattered to these people but I guess that group’s just in it to sell t-shirts made by slaves in China. The irony is thick here.

In any case, barring some particularly jarring and heinous acts that end up with dozens of dead city dwellers at once, I wouldn’t expect much to be done until around November when Trump stops giving a shit and goes hog-wild since he won’t have to consider re-election anymore. If I’ve learned anything from watching shooting coverage, it’s that it’s only bad if it’s a lot of people at once. You can have 1 person die every day for 12 days and that’s fine, but if 12 people die in just one day and the other 11 days are fine, that’s big fucking news. Personally, I’m glad Trump didn’t send in the feds. What would have been the point? And one kid getting shot during the take-downs is all it would have taken to see shit explode worse than you could image. I’m talking Ishval levels of fuckery. People want to be “progressive”? Let them see what their local officials see as acceptable losses. Let them sleep in the beds they made at the ballot box for the past 50 years. My sympathy is honestly not that high right now.

We’ve been hearing a lot about “new normals” for the past five or so months, but one of the better new normals, I think, to come out of this shitshow is that you shouldn’t carry the expectation that the cops can come in time and that you should have some means to defend yourself or at least deter conflict with the sacred principle of mutually assured destruction. I’ve mentioned before and I’m sure you’ve heard elsewhere about the rocketing gun sales that seem to eclipse the rise in crime more than it does mirror it. Good. People ought to understand that their comfortable lives aren’t guaranteed and could be taken away if they’re careless. Paranoia and fearfulness aren’t disorders, they’re the natural human state of mind. Fighting for what’s yours – namely your life – is the only sure way to keep it. So expect more militias and more self-segregation and distrust along racial lines. What is it they say about bad apples?