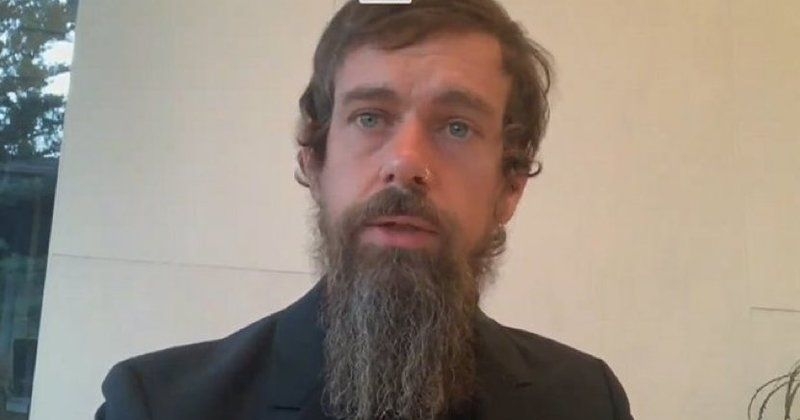 Twitter is refusing to join its peers in the social-media world in prohibiting the Taliban from using its platform.

Asked on Tuesday whether Twitter would join Facebook, TikTok and other tech companies in banning the terror group, a spokesman for the company sidestepped the question, saying in a statement it would “continue to proactively enforce” its rules on the “glorification of violence, platform manipulation and spam.” The statement also took a moment to sell the company as a communication platform, saying it was “witnessing people in the country using Twitter to seek help and assistance.”

Taliban spokesman Zabihullah Mujahid maintains an active presence on the website, where he enjoyed more than 200,000 followers as of Tuesday. He also is not the group’s only member using social media to promote the Taliban’s message. An announcement Mujahid posted earlier in the day about a Taliban press conference in Kabul drew messages from some of his supporters, including one who went by the name Muhammad Ibrahim.

Ibrahim’s history on the website showed that he used his account in July to provide advice to one se... (Read more)