This is called the 3 tier 3 tries system - An alternative to going straight to Hell. 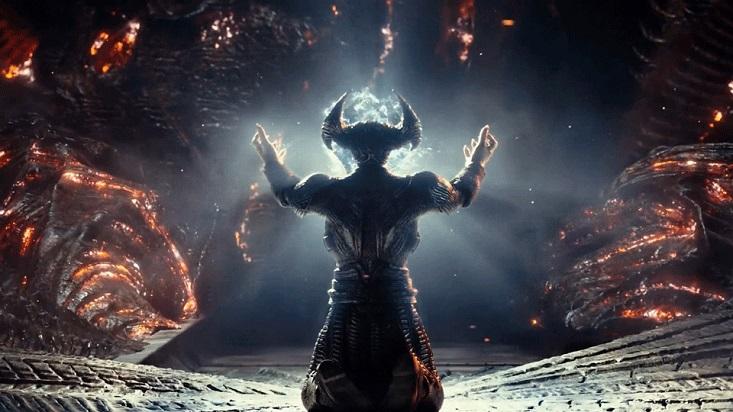 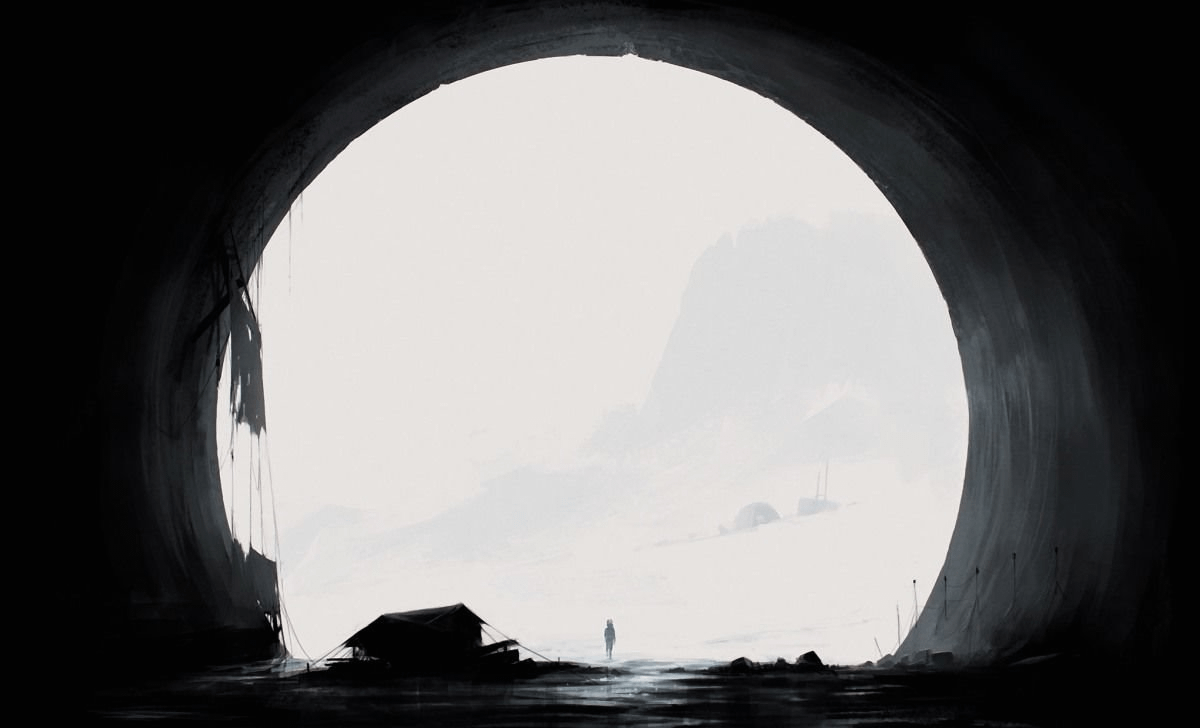 This life is all part of MK Ultra, which is a newly created alternative to limbo in the multiverse afterlife existence. What you don't see is that this is mankind's personal relationship to God where he is being put through a rigorous behavior re-codification process. As I think more and more about it and what has been created, I think it is a genius alternative to the former system. In the former system, you could not re-enter into heaven if you had fallen before, as it was impossible to climb back up Jacob's ladder to where the Highest of Highs is. This newly created system was my own design and I had some huge part in making it a reality. It involves something like a new alternative to going to hell or staying in limbo forever but, in order for me to prove that it works, I myself had to participate in the process. I was put in this to have been made to undergo my own transformation of sorts, but not really it's like this. 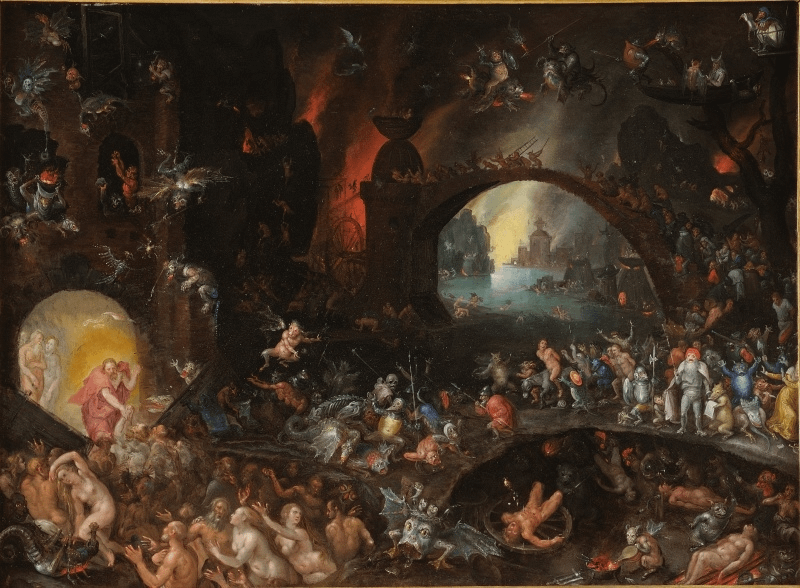 Once you are saved than you are always saved but since we had karma debt tethered to our souls from our past lives going back all the way to when Atlantis was around, we are still working off that soul-bound karma. This was the former system of soul re-modification after death, in order for you to work off your sin and your debt, you were made to live good enough lives that you would be seen by God as progressing through a life of learning from your mistakes. That was how Satan held all of the punishment power and mankind had little to no say in what the turn out was. There was before only a 1% turn over rate after souls entered into limbo. So my idea was that instead of the karma debt system (which in my opinion was flawed from the get go because Satan had all the authority in managing the recycled souls) that instead we get to go through a game simulation of sorts and that's what the clown world represents. 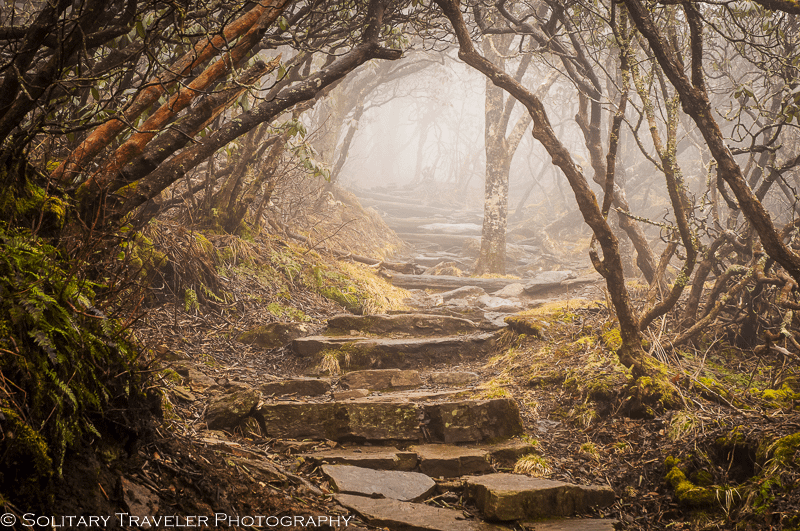 The reason why there are multiple layers to this is when you first start out it is similar to going through the 9 gates, 3 sets of 3 gates. The first gate is life at the highest self. You get to experience the full pleasure of being with God where God is because that is the overall objective of this simulation. MK Ultra is about the stages of the game and like so you live on earth for 3 life cycles as an unbound soul a "free spirit". Now this means the same as if you were crowned by Jesus after taking up your own cross, the top shelf life. All things come easily to you and everything is real great and everything is the epitome of success and favor but the nature of human kind is an animal instinct so the first death in the first 3 cycles involves a hubris you faced in the first life you were alive. Before ascension and before you died you had some type of a sin that was unresolved and in the first 3 life-cycles you trip over the unresolved sin. Everyone involved experiences the same thing they experience the greatness of the reward of the most high success, they experience living the 3 lives with the pinnacle of success and then after they die of three times they go down to the layer below that. 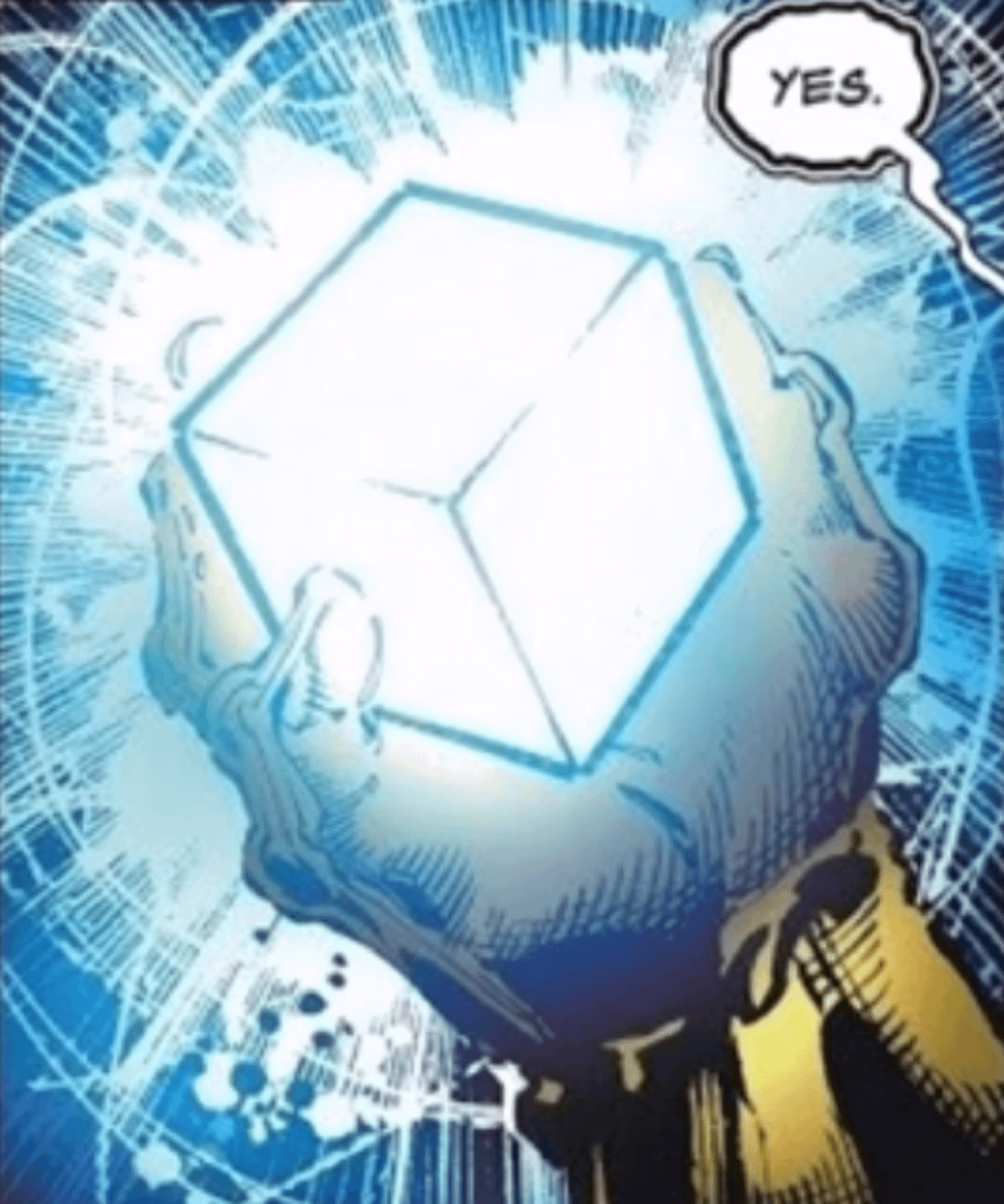 The middle grounds where life is not easy but it's not hard and it's not hell mode either. It's sort of like, if you had the idea that you were a woman and you had in your living life experienced the perfect woman for you. Than you get to live 3 life cycles of the top most elegant woman in your ideal reflection of what they would be. So my first middle 3 life-cycle lives I was Sarah. She was the blond and the ideal perfection of beauty as I saw but as the fall comes in the top success it too comes in the middle success. So the fall was some hubris where I did something to Sarah in my living life that broke her heart and she lived out the rest of her life in misery with suffering because of this. In essence I inflicted myself with the pain and suffering onto myself. 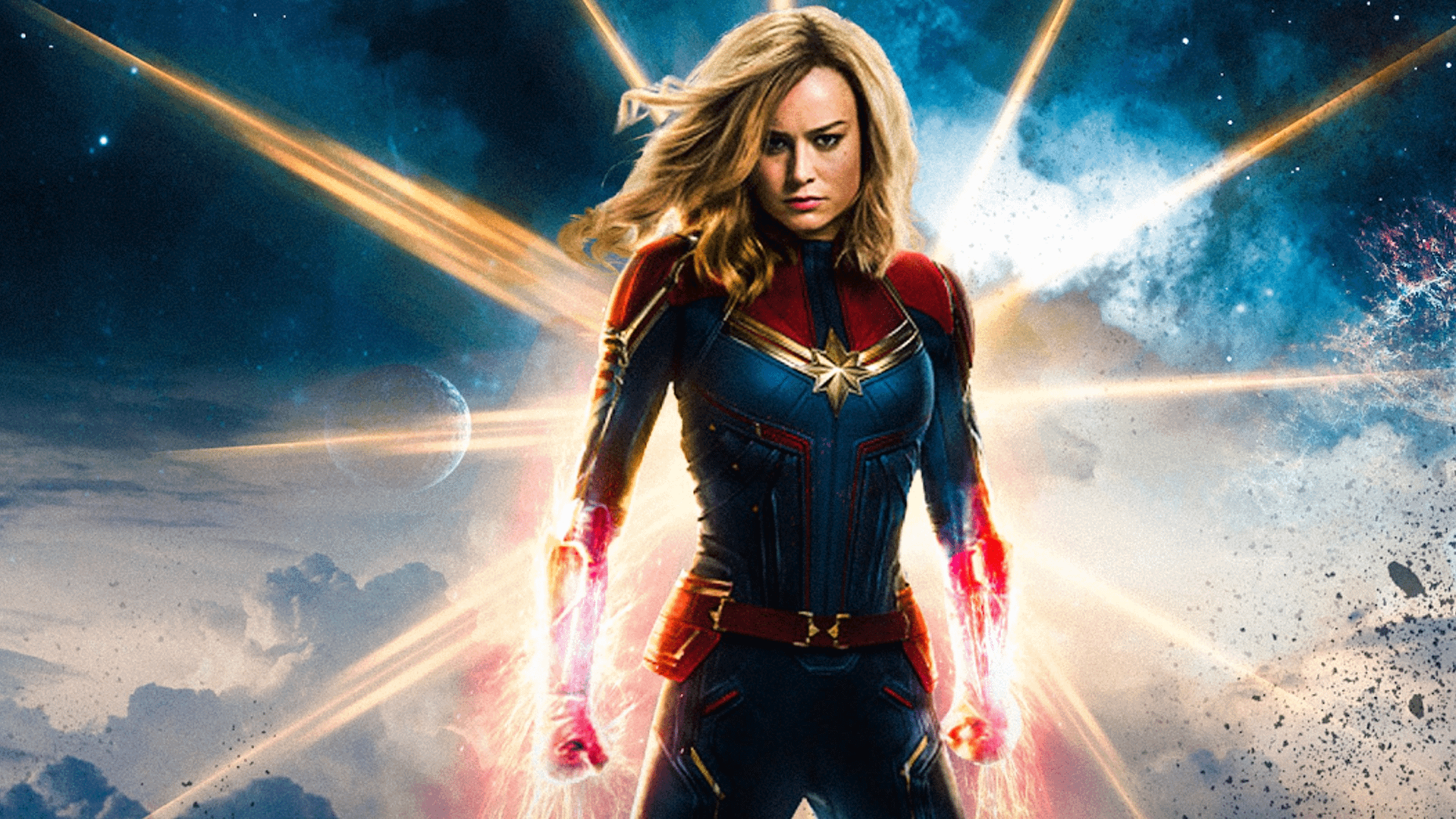 The middle layer goes also for 3 life-cycles and then you reach the bottom layer where we are now the last 3 of 3 sets of life-cycles this is the worst and the hardest. It is the most similar like hell without the Sulfur and brimstone although when you first arrive here you do breath in the smell of the Sulfur because this layer is the bottom layer and it is where all the smoke and smog settle. It is the layer right above hell like the 3rd woe the final go. This place is full on suffering and nothing is well, this is all the torments of hell with no authority and no ability and you get everything that you had taken away from you. You essentially are reduced to nothing and nobody and you have all the heartbreaks of all of your sins and all of your hubris that goes along with it but there is a silver lining. As it was promised all are saved that are saved once that is what makes us God's children. Yes this is punishment, yes we are put here to learn better of His love for us. Yes we must suffer here for the long full duration and it is because at the end of this suffering, at the end of this whole MK Ultra simulation we receive the whole reward of full restoration and it feels glorious. That's how I can imagine it this is my remembering of the way this was made so my life was the example for the whole simulation and for the whole production of this newly created system.

1
Please log in to like, share and comment!
Sponsored
Categories
Read More
Other
Personal Matters From The Public With The Help Of The Dazzling Pune Escorts Service
Pune call girls Service are considered to be one of the premier choices in the list of men...
By Anika Garg 2021-01-07 07:40:51 0 199
Other
Track and Trace Solutions Market Global Trends, Market Share, Industry Size, Growth, Opportunities
Track and Trace Solutions Market is estimated to value over USD 8.5 billion by 2028 end and...
By Vaishali Sabale 2021-10-01 10:28:20 0 69
Fitness
Can gut bacteria affect mental health?
Hippocrates, the Greek physician considered the founding father of medicine, once said that all...
By Fiona Basil 2021-09-04 08:21:16 0 111
Health
Negative Pressure Wound Therapy Devices Market Growth, Trends, Development, Outlook, Growth and Forecast 2027
According to the report, Negative Pressure Wound Therapy market size is projected reach...
By Neha Joshi 2021-08-31 06:12:21 0 184
Games
The fact is nearly any automobile can be proper in Rocket League
Some are to be had from the primary release of Rocket League Prices the sport, others need to be...
By Lee Dakun 2021-09-10 06:00:38 0 77