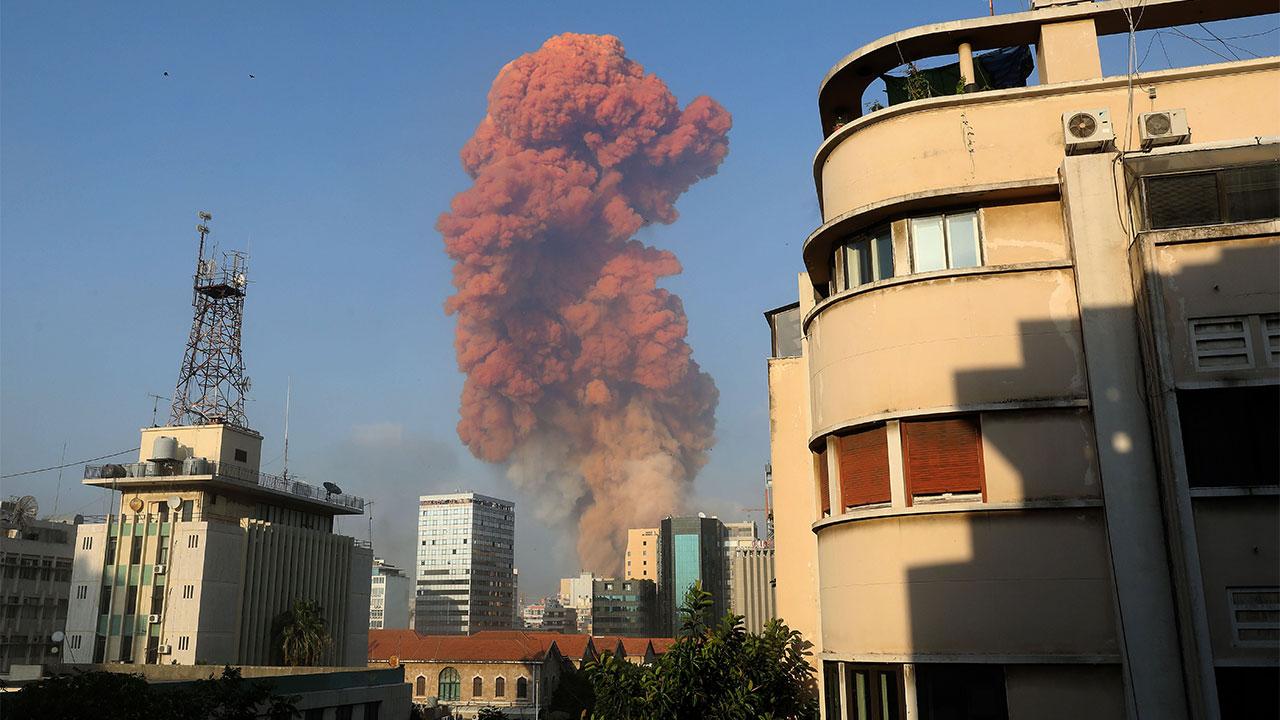 Man, I hope these people aren’t expecting a giant care package. I don’t know how in the loop the Lebanese are as far as current events go, but considering they had lockdown issues of their own I’m sure they can guess as much. Not to mention I’m willing to bet that charity to foreigners isn’t particularly high on everyone’s to-do list at the moment.

By my last count, the number of dead as a result of this explosion was something in the ball park of 150. Surprising considering the yield at play here. Though the number of injured are an order of magnitude higher; and considering the shortfall of aid I presume they’ll be receiving, the fucked up trade and production pipeline courtesy of a bunch of despotic bureaucrats, aristocrats, technocrats, basically every other kind of -crat, and Lebanon’s already miserable economic state, I’m not optimistic about many of those people recovering.

As for the cause I’ve heard just about every explanation that could have been given. An accident, terrorism, an Israeli airstrike, a Hezbollah false flag, or even a disgruntled employee. It’s not exactly clear and I’m not here to speculate. At least until the smoke clears up a bit more.

This explosion was, it goes without saying, a huge crack to the nuts for Lebanon, which has already undergone nearly 100% inflation since last fall. Between the massive loss of infrastructure, paying jobs to fix the mess, and the lack of medical resources, you’re looking at a new powder-keg building in Beirut as there are already reports of disorder and rioting. Seems to be all the rage this year.

I’m far from an expert on Middle East or politics, but if the last 20 years of growing up watching clips of the region have taught me anything, it’s that nobody should expect things to get better there any time soon, unfortunately. Not to mention shit’s kind of been like Portland and Minneapolis since, like, the dawn of written history, so…I guess I can spare a well-wish or two.

But seriously, now is really not the time to be tossing around the idea of foreign aid – and rightly so. If I saw money getting shipped over to the desert while my gym is still shut down I think it’d fall into an anger coma. I’d like to avoid doing that again.