Astral Intelligence - THE ASTRAL PLANE - ITS SCENERY, INHABITANTS AND PHENOMENA 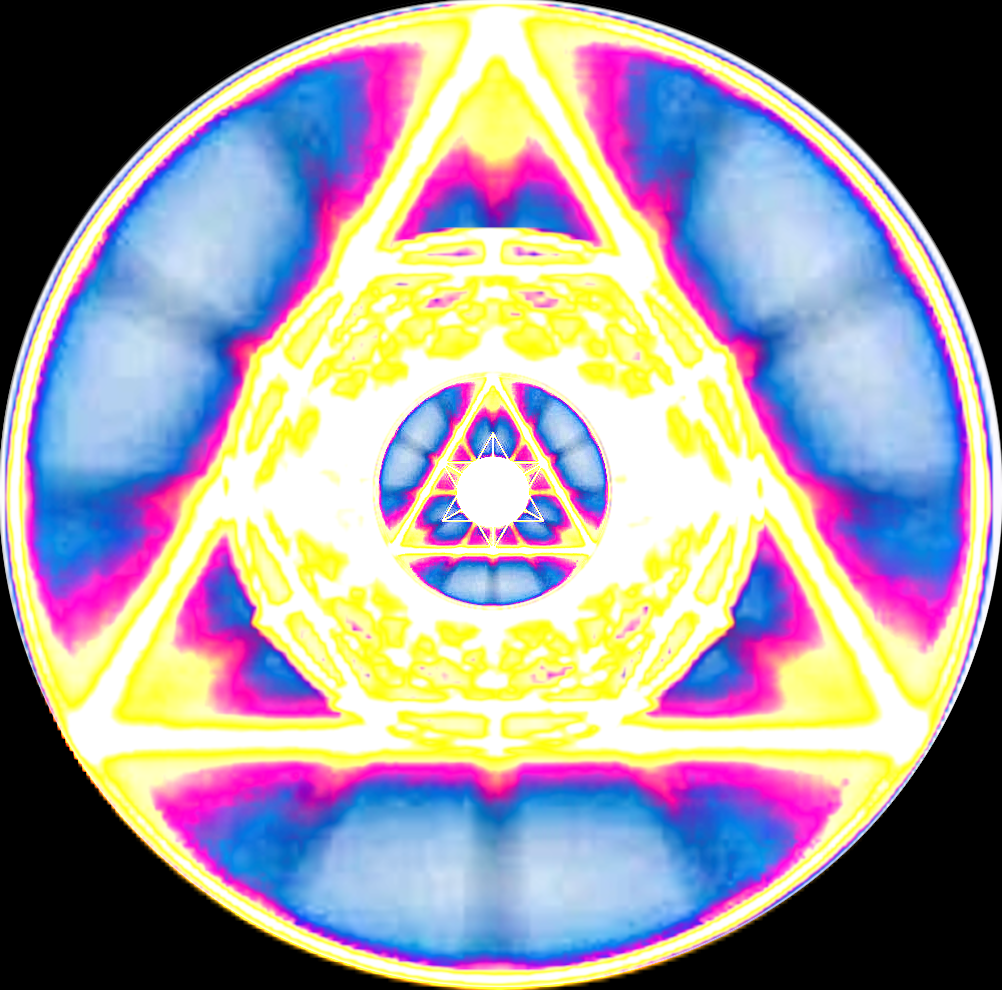 This, the largest class of astral entities, is also much the most important to man. Being entirely his own creation, it is inter-related with him by the closest karmic bonds, and its action upon him is direct and incessant. It is an enormous inchoate mass of semi-intelligent entities, differing among themselves as human thoughts differ, and practically incapable of anything like classification or arrangement. The only division which can be usefully made is that which distinguishes between the artificial elementals made by the majority of mankind unconsciously, and those made by magicians with definite intent; while we may relegate to a third class the very small number of artificially arranged entities which are not elementals at all.

It has already been explained that the elemental essence which surrounds us on every side is in all its numberless varieties singularly susceptible to the influence of human thought. The action of the mere casual wandering thought upon it, causing it to burst into a cloud of rapidly-moving, evanescent forms, has already been described; we have now to note how it is affected when the human mind formulates a definite, purposeful thought or wish. The effect produced is of the most striking nature. The thought seizes upon the plastic essence, and moulds it instantly into a living being of appropriate form—a being which when once thus created is in no way under the control of its creator, but lives out a life of its own,[68] the length of which is proportionate to the intensity of the thought or wish which called it into existence. It lasts, in fact, just as long as the thought-force holds it together. Most people's thoughts are so fleeting and indecisive that the elementals created by them last only a few minutes or a few hours, but an often-repeated thought or an earnest wish will form an elemental whose existence may extend to many days. Since the ordinary man's thoughts refer very largely to himself, the elementals they form remain hovering about him, and constantly tend to provoke a repetition of the idea they represent, since such repetitions, instead of forming new elementals, would strengthen the old one, and give it a fresh lease of life. A man, therefore, who frequently dwells upon one wish often forms for himself an astral attendant which, constantly fed by fresh thought, may haunt him for years, ever gaining more and more strength and influence over him; and it will easily be seen that if the desire be an evil one the effect upon his moral nature may be of the most disastrous character. Read More... https://www.gutenberg.org/files/21080/21080-h/21080-h.htm

Since such results as have been described above have been achieved by the thought-force of men who were entirely in the dark as to what they were doing, it will readily be imagined that a magician who understands the subject, and can see exactly what effect he is producing, may wield immense power along these lines. As a matter of fact occultists of both the white and dark schools frequently use artificial elementals in their work, and few tasks are beyond the powers of such creatures when scientifically prepared and directed with knowledge and skill; for one who knows how to do so can maintain a connection with his elemental and guide it, no matter at what distance it may be working, so that it will practically act as though endowed with the full intelligence of its master. Very definite and very efficient guardian angels have some[75]times been supplied in this way, though it is probably very rarely that Karma permits such a decided interference in a person's life as that would be. In such a case, however, as that of a pupil of the Adepts, who might have in the course of his work for them to run the risk of attack from forces with which his unaided strength would be entirely insufficient to cope, guardians of this description have been given, and have fully proved their sleepless vigilance and their tremendous power. By some of the more advanced processes of black magic, also, artificial elementals of great power may be called into existence, and much evil has been worked in various ways by such entities. But it is true of them, as of the previous class, that if they are aimed at a person whom by reason of his purity of character they are unable to influence they react with terrible force upon their creator; so that the mediæval story of the magician being torn to pieces by the fiends he himself had raised is no mere fable, but may well have an awful foundation in fact. Read More... https://www.gutenberg.org/files/21080/21080-h/21080-h.htm

We have now to consider a class of entities which, though it contains but very few individuals, has acquired from its intimate connection with one of the great movements of modern times an importance entirely out of proportion to its numbers. It seems doubtful whether it should appear under the first or third of our main divisions; but, though certainly human, it is so far removed from the course of ordinary evolution, so entirely the product of a will outside of its own, that it perhaps falls most naturally into place among the artificial beings. The easiest way of describing it will be to commence with its history, and to do that we must once more look back to the great Atlantean race. In thinking of the Adepts and schools of occultism of that remarkable people our minds instinctively revert to the evil practices of which we hear so much in connection with their latter days; but we must not forget that before that age of selfishness and degradation the mighty civilization of Atlantis had brought forth much that was noble and worthy of admiration, and that among its leaders were some who now stand upon the loftiest pinnacles as yet attained by man. Among the lodges for occult study preliminary to initiation formed by the Adepts of the good Law was one in a certain part of America which was then tributary to one of the great Atlantean monarchs—"the Divine Rulers of the Golden Gate"; and though it has passed through many and strange vicissitudes, though it has had[78] to move its headquarters from country to country as each in turn was invaded by the jarring elements of a later civilization, that lodge still exists even at the present day, observing still the same old-world ritual even teaching as a sacred and hidden language the same Atlantean tongue which was used at its foundation so many thousands of years ago. It still remains what it was from the first—a lodge of occultists of pure and philanthropic aims, which can lead those students whom it finds worthy no inconsiderable distance on the road to knowledge, and confers such psychic powers as are in its gift only after the most searching tests as to the fitness of the candidate. Its teachers do not stand upon the Adept level, yet hundreds have learnt through it how to set their feet upon the Path which has led them to Adeptship in later lives; and though it is not in direct communication with the Brotherhood of the Himalayas, there are some among the latter who have themselves been connected with it in former incarnations, and therefore retain a more than ordinarily friendly interest in its proceedings. Read More... https://www.gutenberg.org/files/21080/21080-h/21080-h.htm

With this class we conclude our survey of the inhabitants of the astral plane. With the reservations specially made some few pages back, the catalogue may be taken as a fairly complete one; but it must once more be emphasized that this treatise claims only to sketch the merest outline of a very vast subject, the detailed elaboration of which would need a lifetime of study and hard work.