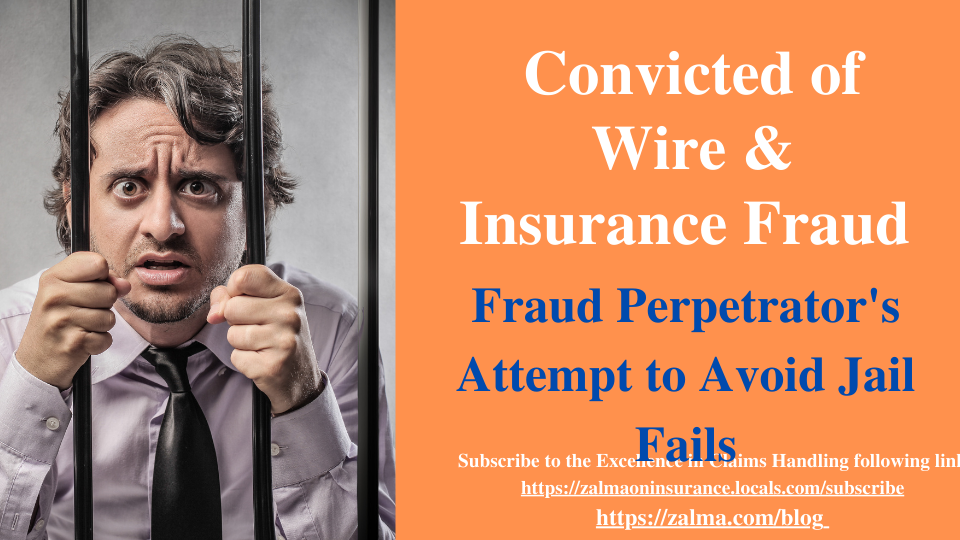 After being convicted of multiple counts of fraud Ejaz Shreef was sentenced to a term of imprisonment for 48 months on each count, concurrent, followed by two years of supervised release.

A federal grand jury indicted Shreef, along with three coconspirators, with conspiracy to commit wire and bank fraud (Count One); and conspiracy to commit money laundering (Count Two). As to Count One, the Indictment charged that, “[f]rom in or about April 2009 through in or about April 2018, … [Shreef and the coconspirators] did knowingly, conspire to commit offenses against the United States, including violations of Title 18, United States Code, Sections 1343 (wire fraud) and 1344 (bank fraud).”

Shreef proceeded to a jury trial and the jury convicted him on both counts. On direct appeal, Shreef argued that the insurance fraud scheme supporting the wire fraud object of the conspiracy concluded prior to the running of the statute of limitations and, even if the charge was timely, insufficient evidence supported the jury’s verdict; evidence of prior bad acts was inappropriately admitted against him; and trial counsel was ineffective for failing to request a “reliance-on-expert” jury instruction.

On April 9, 2021, the Fourth Circuit affirmed the Court’s Judgment and declined to address the ineffective assistance of counsel claim.

Shreef, unwilling to accept the Fourth Circuit’s decision, filed a Motion to Vacate. Shreef argued: prosecutorial misconduct for the Government submitting 18 U.S.C. §§ 1343 and 1344 to support Shreef’s conviction “without submitting such statutes to the grand jury;” and
ineffective assistance of trial and appellate counsel for failing to adequately investigate the case; and allowing the Government to convict or maintain a conviction unconstitutionally.

Shreef argued that the Government “overreach[ed]” and the Verdict Form submitted to the jury mirrored the charges set forth in the Indictment. Consistent with the Indictment, the jury found that “wire fraud,” and “bank fraud,” were objects of the conspiracy.

Courts are required to recognize the strong presumption that counsel’s conduct falls within the wide range of reasonable professional assistance. Furthermore, in considering the prejudice prong of the analysis, the Court can only grant relief if the result of the proceeding was fundamentally unfair or unreliable.

Shreef bears the burden of showing that there is a reasonable probability that but for counsel’s failure to raise an issue on appeal, the result of the proceeding would have been different; i.e., that he would have prevailed on appeal.

The court concluded that there was no deficient performance by Shreef’s trial or appellate counsel for their failure to raise or attempt to support a frivolous argument. Moreover, Shreef failed to allege or shown any prejudice.

Therefore, Shreef’s Motion to Vacate was dismissed and denied.

Insurance fraud perpetrators do not expect to be caught. Experience shows that a very small percentage of fraud perpetrators are caught, even smaller groups are prosecuted and even smaller groups are convicted. Those who are convicted, like Mr. Shreef, believe that the only reason they were caught and convicted had to be the fault of someone else and claim prosecutorial misconduct and inadequacy of counsel. Since their crimes, but for the conviction, were probably successful, they have funds to support appeals and motions to keep themselves out of jail. Mr. Shreef’s second attempt properly failed.

Go to the podcast Zalma On Insurance at https://lnkd.in/gxA7YGe.