Equal Opportunity Does Not Equate to Equal Outcomes - For Good Reason 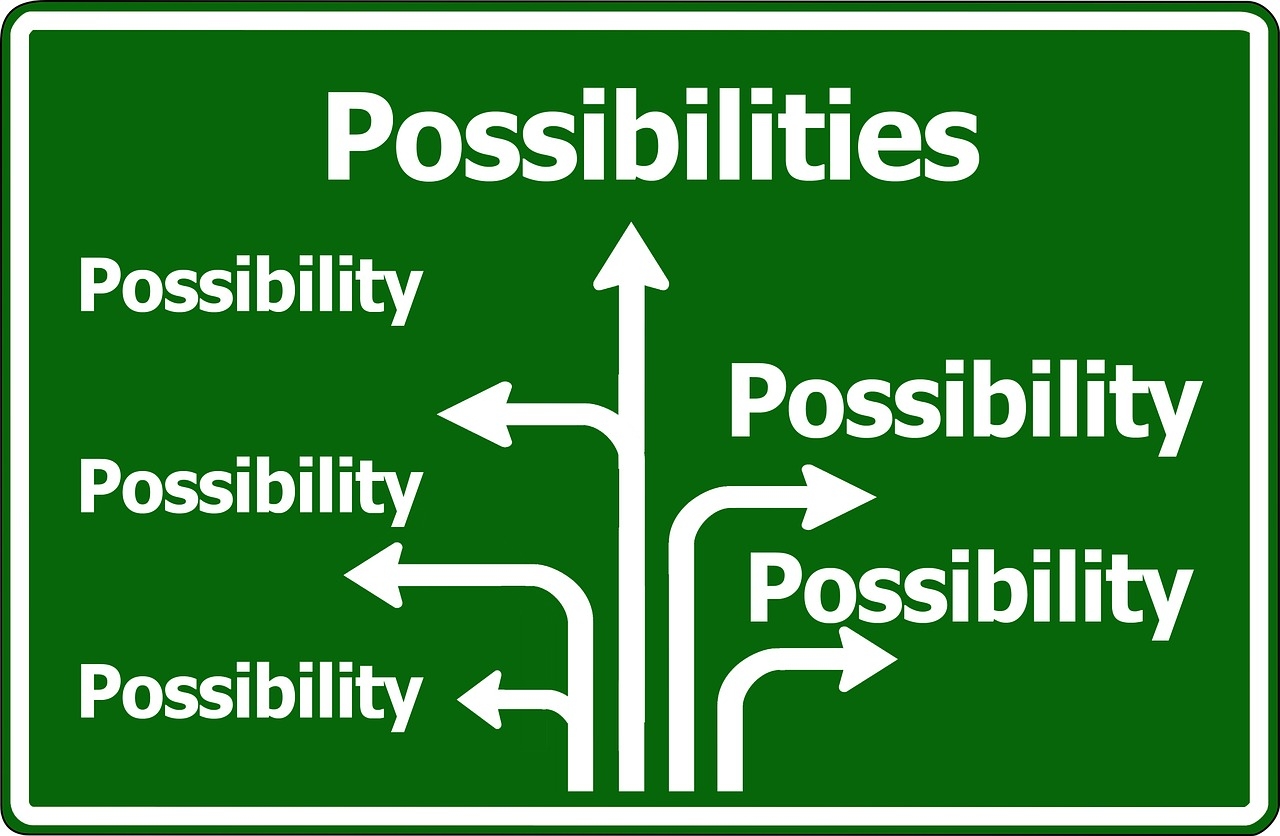 Equal Opportunity Does Not Mean Equal Outcomes – For Good Reason

There is a lot of news these days about prejudice and bias and working everything out so that life is more fair.

There is absolutely no doubt that social and economic disparity exists globally. There should be even less doubt that something radical needs to take place when nearly half of the population of the world lives in abject poverty, lacking not only the basic necessities of life, but lacking the ability to harbor even a glimmer of hope for a better future.

Still, extensive research has been conducted on this topic but most of the solutions to date have been to alleviate a symptom or two without ever offering a real cure. Is it possible to create a system wherein everyone has an equal chance at success? Is it possible to fully eradicate at least the economic disparity that exists in the world today?

Disparity at the social level, with rare exception such as those cases wherein the people live in a caste system, is generally a direct result of economic disparity. Logically then, it would follow that the only viable means to get rid of social disparity is to get rid of the great and vast chasm that separates the rich from the poor in the world we live in.

Over three billion of the people in the world already live under the line of poverty. While that line may be higher in some of the more industrialized nations, it still is not a pleasant position from which to build a family or a future. Many of these indigent, homeless and other underclass citizens live in a world surrounded by the very problems that have left them impoverished to begin with, believing that this is normal society and just the way that life is.

One of the biggest problems faced by the impoverished, is the manner of assistance currently provided, here in the Philippines and even abroad.

Many of the current problems that allow and even encourage the extension and longevity of poverty are caused by the creation of a “dependency class” that is totally dependent on whatever social assistance benefits may be made available to them. In many cases, any efforts by those families and/or individuals receiving this assistance will lose their benefits when they begin working to improve their lives.

Likewise, choices that result in them becoming even more dependent upon the government and more hopeless in their personal circumstances will result in an increase in benefits.

As such, a great big loop has been created wherein the truly impoverished are not only trapped, but rewarded for making bad decisions and punished any time they try to raise their meager level of existence even a tiny bit.

Such has been the failure of these systems that an ever-increasing number of people are calling for some kind of equitable “redistribution of wealth” to even out the playing field some. After all, rich people have more than enough already and hey, they are just saving their money and not really doing anything with it to begin with right?

While the concept of an equitable redistribution of wealth may seem like a viable and positive goal on an emotional level, in fact, the reality is a very different picture altogether. Using control groups, a given amount of funding has been “equally distributed” within that control group. Inevitably, within days, there is already a very large gap and a great disparity between the richest and the poorest.

In short, even if all of the money in the world were taken in and evenly divided between all of the people in the world, starting from the very first day, the disparity would begin to form again.

Some will have a propensity for gambling away their newfound wealth. Some will invest in good ideas without proper marketing and lose their wealth.

Some may even tuck everything under their mattress and simply ride out the storm until the economic system readjusted itself.

Such a simple solution will never work. If even the most equitable of redistribution of wealth will not work, then what will work?

Nothing is ever really guaranteed. There is an old saying that is only half joking when it proclaims ... “Remember! You are unique! Just like everybody else!”

One definition of happiness is no more correct or incorrect than another.

One measure of success is no better and no worse than any other. Different people merely have different goals and ideas about what is important.

This is basic human nature and psychology. No program that seeks to equalize the results will ever be able to meet the demands of the few, much less the many. No blanket solutions are available to end the financial and economic disparity by and between the people.

To believe that some mystical, magical system of governance is going to come in, pull some magic wand out of their ... thin air ... and be able to wave it around and create some Utopian paradise is a dangerous fantasy on the best of days. There needs to be a different solution put in place.

Any solution must recognize the unique nature of the individual and their inherent right to select and to work (or not work) for their personal level of success. In short, equal opportunities must be presented to all of the people equally. It is imperative that nobody is allowed however, to begin deciding what are acceptable or unacceptable levels of success, no matter how it may be defined.

That is not to say that there are not minimal standards, but if the fields of studies and opportunities are united with the personal aptitudes or strengths of the individual, such a system does exist in a substantially more equitable fashion. It is also able to function in such a way that it does not punish the producers at the same time that it benefits those that do not produce.

Margaret Thatcher, a late, former British Prime Minister once said that the problem with Socialism is that you quickly run out of other people’s money.

Socialism and Communism will never be viable solutions as long as they are based on the all-powerful (and highly inefficient if history is any judge) government bureaucracies to enforce a redistribution from the producers to those that do not produce ... and keeping an even larger chunk of the booty for the government at the same time.

This does not mean that there cannot be a fair opportunity at a more equitable system of distribution. If that system is to work however, it must distribute opportunity equally to all of the people and not make any futile efforts at regulating the results into equality.

Such a system as that will inevitably become oppressive and burdensome and lead to the economic downfall of all its citizens. Equality is fine, but it must be an equality of opportunity, not some delusional view of an equality in results.