Power To The People – The Ombudsman Program 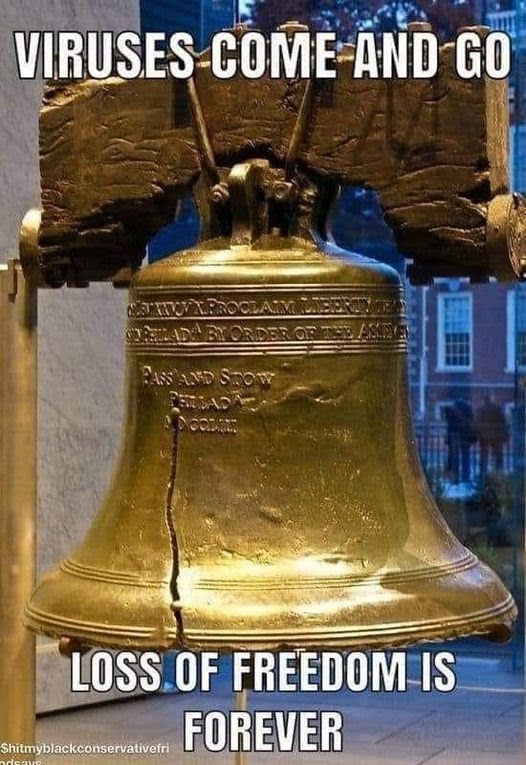 Power To The People – The Ombudsman Program

There are those that will claim that all corporations are evil … except for those that are not of course … which is beyond just hypocritical … though that is a topic for another article perhaps. There are also those that believe corporations, as the driving factor behind economic stability and growth, are the only solution.

The fact of the matter is that corporations do drive the national economy, thus they will always be capable of influencing decisions based on their economic leverage. Likewise, government, tasked with regulating those same corporations, will often yield to the financial pressure and influence, as much for the sake of avoiding economic downturns as for capping off their campaign coffers.

Thus, the question becomes how do the people hold government in check, while at the same time, preventing Bubba, who can barely burn beef on his backyard barbecue, from having any undue or potentially devastating impact on those same corporations and the government tasked with oversight if not management?

Let’s face the facts here. Nobody wants to have some uneducated hick trying to run both the government and the corporate realm. (As someone married to an “uneducated hick” who also happens to be brilliant in their own right, I feel free to make such a comment without fear of reprisals)

The only viable solution then becomes an oversight committee that gives a weighted voice to the government, to the corporations and to the people … a tripartite legal battleground of sorts, where no single voice can overrule or oppress the others.

Under the principles of the Incorporated Foundation, this would take place in a two-tiered parallel judicial system comprised of an Ombudsman Program and a Citizen Review Board.

The Ombudsman Program will provide for the first line of legal defense for the people. All cases processed through the normal courts would proceed in the same way that they do now, though the closing paperwork would include a single addition and the review work would be substantially more intense.

The Ombudsman Program will have lawyers outside of government office and not affiliated with any of the local corporate interests. (All private assets and trusts of members of the Ombudsman Program and the Citizen Review Board should be placed in a blind trust, but that is an extensive subject, far too detailed to effectively outline here)

The Ombudsman Program will also serve as a library and department of historical record of sorts, adding to the already swollen volumes of the Corpus Jurus currently in existence, save only for those communities which were bound under such guidelines and any such communities as shall be built in the future.

All cases proceeding through the Judicial System will continue as they are at present, with the exception of the addition of End Notes after all of the legal proceedings are completed. At this time, closing notes will be written by the Judge, the Prosecuting Attorney and the Defense Attorney.

Each closing notation will include an area to write any and all notes regarding what any of these parties may deem to be extenuating circumstances, legal or otherwise. In such cases where none of these parties has deemed anything to be relevant to the case, it is unlikely that the case will be subject to review, though it will be posted in annals equivalent to the Corpus Jurus and kept for future reference.

In cases where extenuating circumstances are indicated, legal or otherwise, the case will be subject to the review of the Ombudsman Program, including review by both the legal staff, the staff representing corporate interests and the staff representing the people. Exceptions may be made based on either legal or personal circumstances as may prove to have a direct relationship to and impact upon the findings of adjudication in such cases.

Furthermore, this Ombudsman Program shall also serve the purpose of what is currently known as “Jury Nullification”, ruling on the efficacy and legality of the laws themselves … laws including statutes and regulations as well as any other societal restrictions which may have legal bearing on the people or persons within any community development.

In cases wherein there is some question as to the efficacy of the law or the jurisprudence of the case, be it due to personal circumstances or judiciary reasoning, the law and the case will be reviewed by the independent legal team of the Ombudsman Program and a Case Brief drawn up, to be returned to the ruling Judge(s) from the case for review.

Additional copies will be provided to the Defendant in any such cases where a determining factor may have a direct impact on the ruling and their sentencing. The ruling Judge will then have the ability to either contest or acknowledge the findings of the legal review by the Ombudsman Program and adjust their ruling accordingly (wherein it is possible) or hold the matter up for additional review.

Matters that are held for further review, will then be addressed by a citizen review board, largely comprised of professionals, though with citizens serving on the board in much the same way as is currently done with Jury Duty. Rulings will be made by the Judicial Review Board, the Citizen Review Board, and where relevant, by the Corporate Review Board. The decisions of the reviewing bodies will be “weighted” so that each shall have a voice, but none shall have the capacity to singularly override the decisions of the majority.

Granted, as long as people are imperfect, governments and corporations will be equally imperfect. No system is ever going to be completely fool-proof or free of corruption, but giving a weighted voice to all of the individual parties involved, and keeping at least a presence of citizen accountability in the face of those in power … so to speak, should serve well to diminish the room for abuse, corruption and ultimately, the oppression of those very people that government should be there to serve, not to rule and lord over.