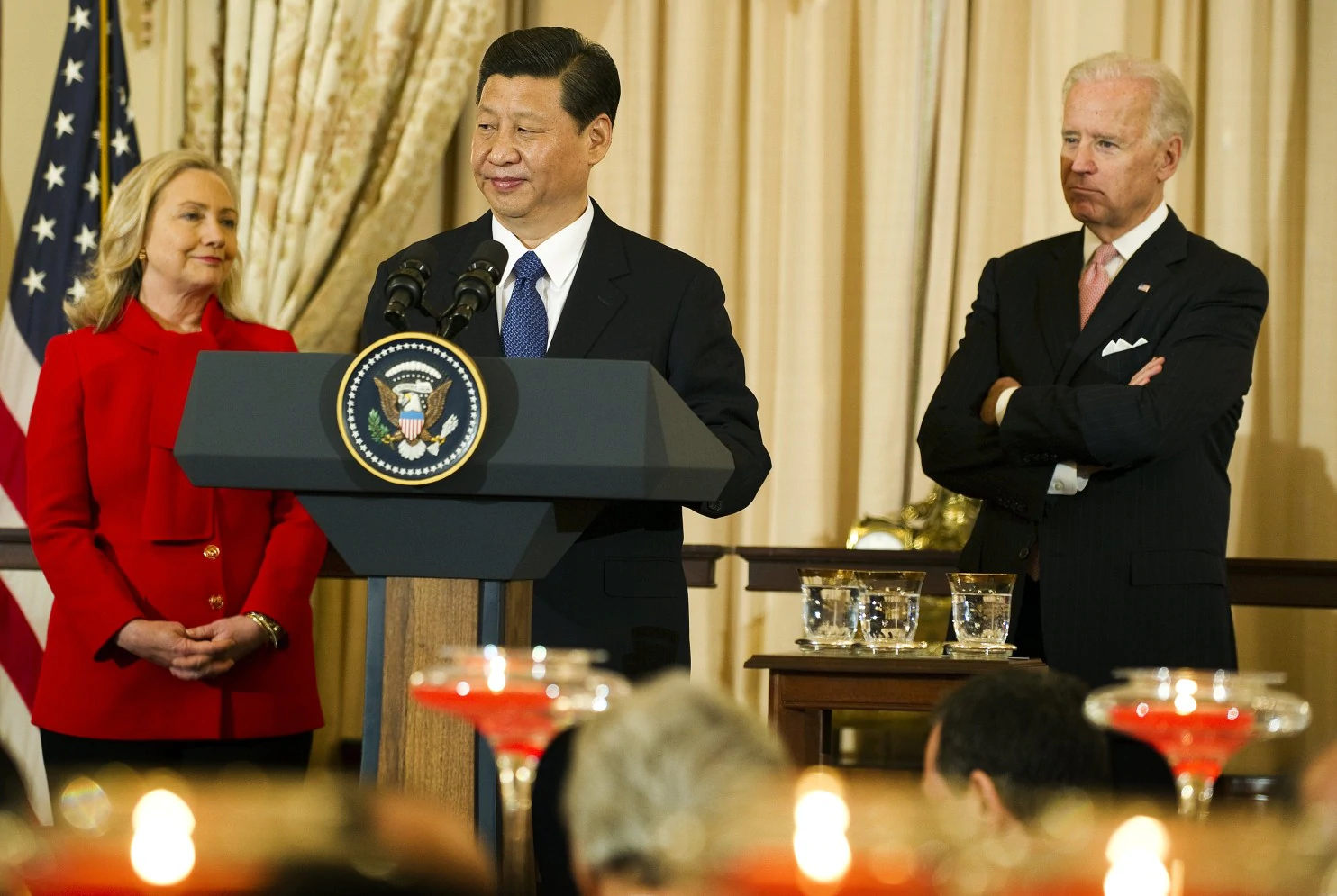 We went from world peace under Trump, to world chaos and the brink of world war under Biden in less than 60 days.

Think about that. Think about who would want a world at war. War and killing babies. That is who runs the Democrat party.

Biden was put in place by the Chinese, this is all just political theater. Biden has already surrendered they’re just trying to make it look good....

Secretary of State Antony Blinken visited Japan and South Korea earlier this week and said the US will continue to work toward denuclearization and to counter China’s growing “coercion and aggression” in Asia.

Kim Yo Jong, the sister of North Korean leader Kim Jong Un warned Joe Biden against “causing a stink” if the US wants to “sleep in peace” as Blinken visited the region earlier this week.

“We will … discuss our deep concerns with actions by China, including in Xinjiang, Hong Kong, Taiwan, cyber attacks on the United States, economic coercion of our allies,” Blinken said in a public rebuke, according to Reuters.

“Each of these actions threaten the rules-based order that maintains global stability,” Blinken said.

In talking points that mirror the Democrat party, the Chinese diplomat blasted the US for “poor treatment of minorities” and told Blinken the US should handle its own affairs and China its own.

In lengthy response to the U.S. opening statements, Yang hit back, accusing the United States of using its military might and financial supremacy to pressure countries and of abusing national security to threaten the future of international trade.

He said Xinjiang, Hong Kong and Taiwan were all inseparable parts of Chinese territory and China firmly opposed U.S. interference in its internal affairs.

Yang said it was necessary to abandon a “Cold War mentality,” and confrontation and added:

AFP reported that China’s envoy then threatened “firm actions” in response to “US interference” in its internal affairs.