Tiger in The Rough 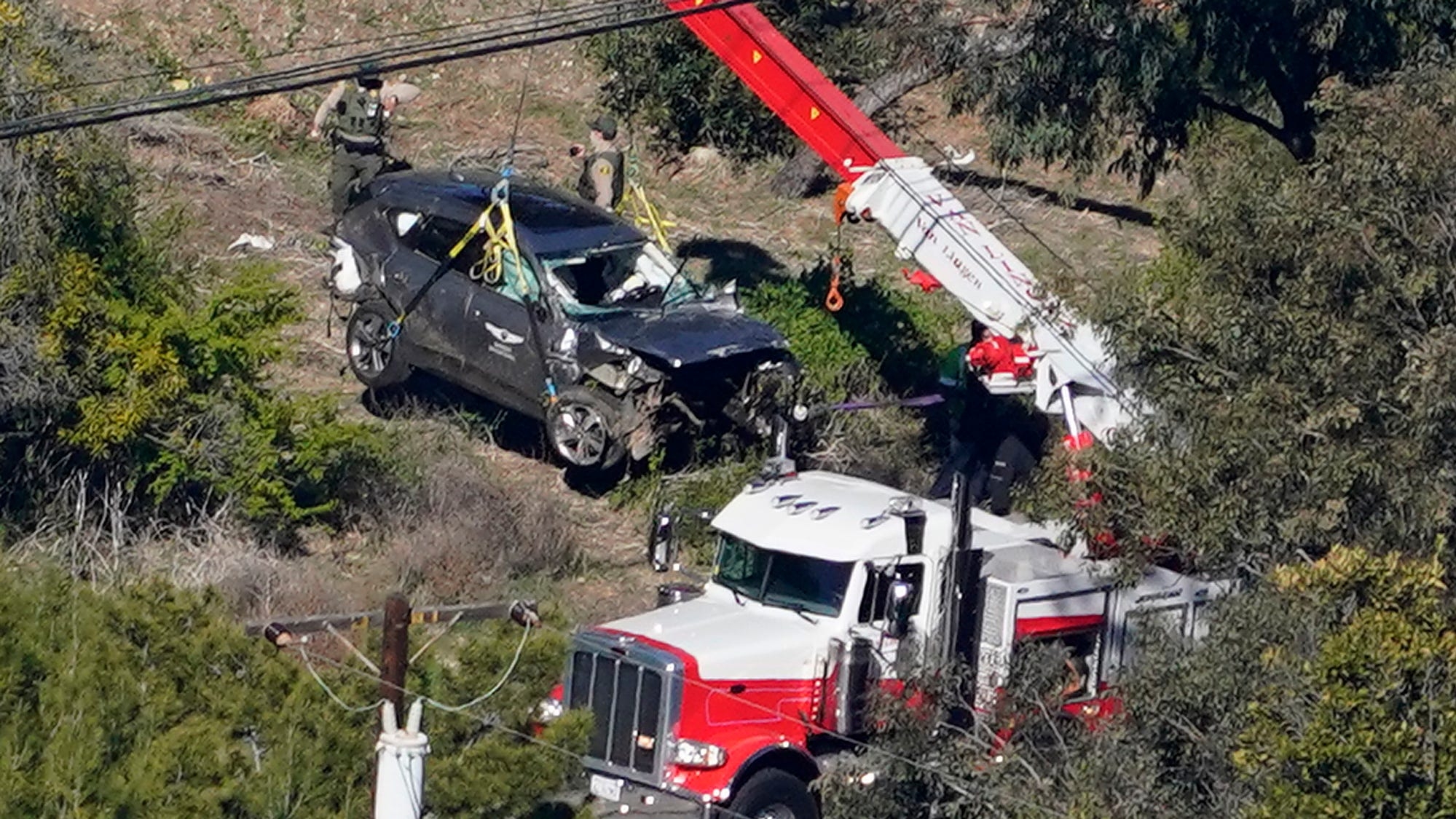 In case you missed my episode last week regarding the death of Rush Limbaugh, let me reiterate that I don't often care to talk about celebrity bullshit – and I care even less about golf than talk radio. It is weird, though. To flip a car on a street so close to your own place that wasn't busy or wroth with hazards like a slick Texas interstate is odd.

Woods is disproportionatly famous for what he does and would probably be shielded from a damning toxicology report. I would hardly be surprised if someone in the strenuous position of being cast as a role model for the tremendous feat of hitting a ball with a metal stick got a bit lost in the weeds – and I'm not talking about his off-roading. It's also worth mentioning that Woods does not have the most glowing track record when it comes to his love-life; he has the 9-iron shaped bruises to prove it. Toss in the constant training regiments and need to succeed and you might just get a man looking to end it all.

Maybe he just decided to take a high-stakes shortcut to an early retirement – break a contract he wasn't happy with. Maybe he wanted to set the stage for an epic come-back if he manages to win another championship after his recovery. All speculation, off course. Celebrities, after all, exist to entertain.

The apparent memory loss is, by far, the strangest factor surrounding this story. Either he's lying to save face or there really is some psycho-drama playing out. I don't believe suicide was the intent, granted he has a young son he seems to spend a great deal of time with. A drug issue that isn't being disclosed or some veiled cry for help seem like far less presumptuous possibilities when it comes to someone with as many eyes on him as Woods.

But do I actually care about any of this? No. Hitting balls with sticks is far more enjoyable to watch on something like Jackass, if you ask me. I don't have any kind of beef with Tiger, but you wouldn't catch me crying if he never walks out onto the green again. Guess the special Olympics are always an option if that leg's forever-fucked.

1
Please log in to like, share and comment!
Search
Sponsored
Categories
Read More
Other
The Law of Unintended Consequences and the Bad Faith Set Up
Statute to Protect Against Bad Faith Offers Created an Opposite Result Read the full article at...
By Barry Zalma 2021-05-27 12:47:37 0 272
Politics
Trump Ally Lil Wayne arrested...
Rapper Lil Wayne has been arrested and charged by federal prosecutors in Miami with illegal...
By Meme King 2020-11-18 17:46:24 0 2567
Other
A Theft is a Taking of Property
A Decision Finding Theft Can Be a Taking of More than Money Costs National Union $22,114,883...
By Barry Zalma 2021-08-31 12:24:26 0 356
Other
Cosmetic Silicones Manufacturers Introduces The Requirements For The Use Of Silicone Waterproofing Agents
Cosmetic Silicones Manufacturers Introduces Water-soluble silicone waterproofing agents are...
By Ritchie Silways 2021-05-21 09:22:03 0 315
Politics
Absentee voting, not quite what the Oligarchy controlled Fecderal government says
Voting outside the US? What do they say... oh, use an absentee ballot and send it to where you...
By Scarecrow III 2020-10-29 18:14:47 0 610