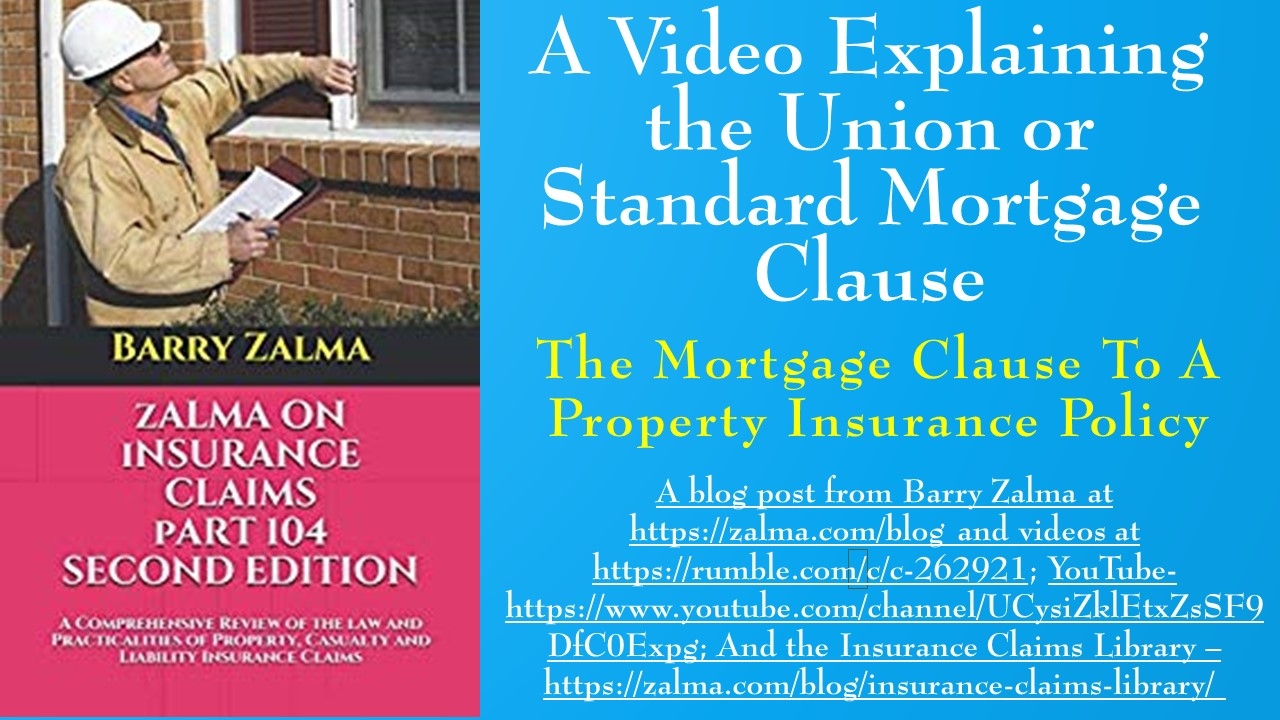 Contract language used in almost every state protects the mortgagee even when the named insured commits arson or in some other manner intentionally damages the property that is the subject of the insurance. The language of the standard mortgage clause exempts the named mortgagee from wrongful acts or omissions of the named insured.

The courts consider a mortgagee clause to be a separate policy of insurance. The insurer generally has the burden of proving the fact of fraud and, if it wants to deny the claim to the mortgagee, must prove that the mortgagee was actively involved in the fraud