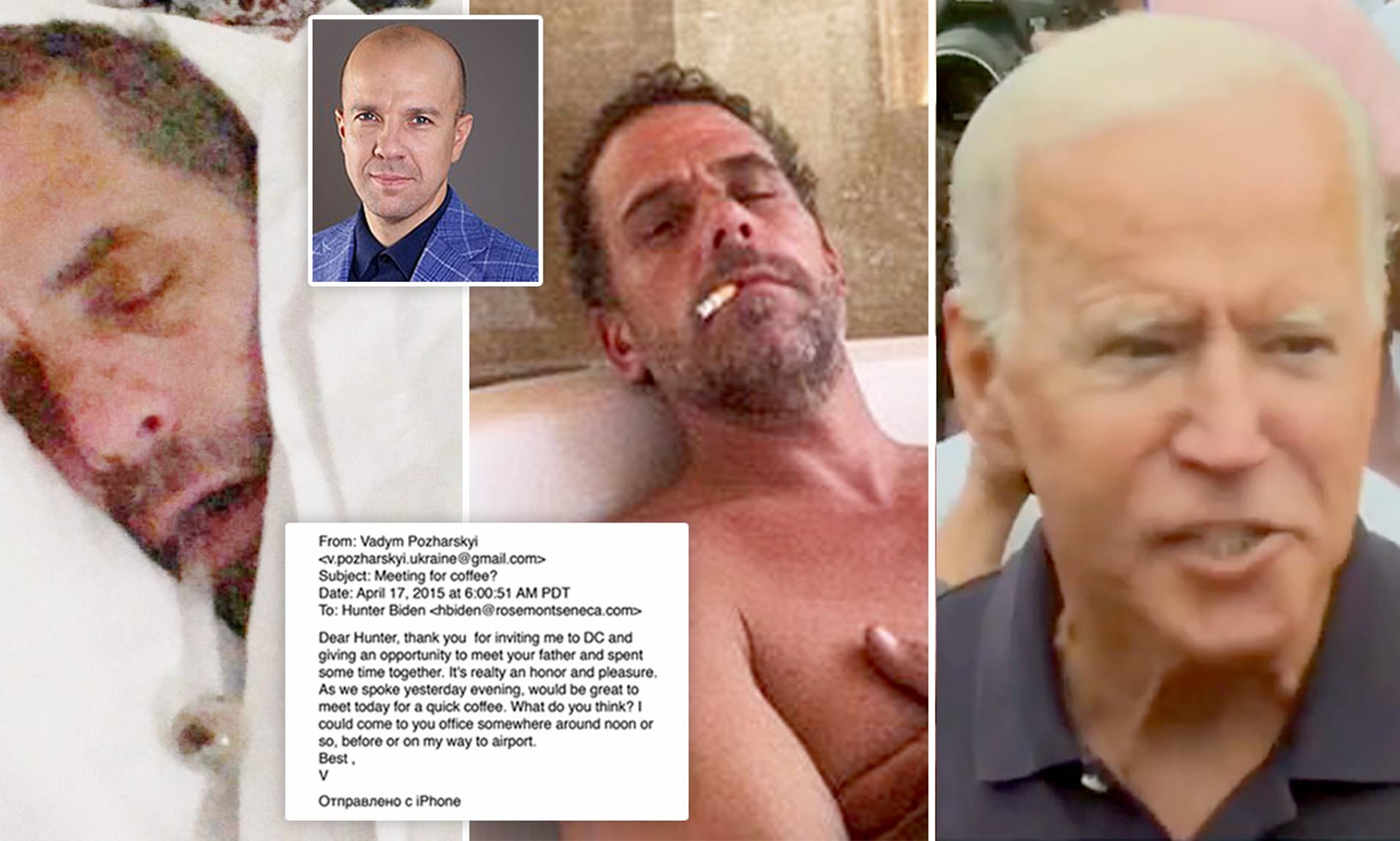 John Paul Mac Isaac, whose discovery of a laptop that by virtually all accounts belongs to Hunter Biden, the son of current president Joe Biden, is suing Twitter for defamation.

“Isaac owned the computer repair shop in Delaware called The Mac Shop, and on April 12, 2019 was asked to ‘recover information from damaged Mac computers allegedly owned by Hunter Biden,” the lawsuit said, as pointed out by Just the News.

The Hunter Biden laptop became the source of both scurrilous news reports and allegations of criminal activity involving foreign influence peddling. The story at the New York Post broke at the height of campaign season, and Twitter subsequently blocked it due to a rationale that it contained “hacked” materials.

However, this was a standard that appears to have been applied selectively. And Isaac is now suing Twitter for defamation. There is a simple reason: The files were not “hacked.”

When the story broke, Twitter posted the following message on the story link: “We can’t complete this request because this link has been identified by Twitter or our partners as being potentially harmful.”

The computer files were retrieved in accordance with store policy. As Isaac claims that he called Hunter Biden repeatedly to pick up the laptop, then the property became forfeited to the store owner after 90 days.

The lawsuit states that the files were not “hacked” material. Thus, Twitter may potentially have a legal problem on its hands.

Twitter CEO Jack Dorsey admitted that it was “unacceptable” to block the url with “zero context.”

Senator Ted Cruz responded to Dorsey with a letter, which he tweeted out.

“Twitter has apparently decided to preemptively censor this report,” Sen. Ted Cruz said. “Twitter is not only prohibiting users from sharing this story on their own accounts, it is prohibiting the New York Post itself from posting its own content.”

The suppression of the New York Post report objectively interfered with the informed choice of voters at the height of the 2020 presidential election.

“More than half of Americans believe the media purposely didn’t report on the federal tax investigation into Hunter Biden until after the election as it would damage his father’s change of winning,” Newsweek reported in mid-December.

In late October, the New York Post reported that the Hunter Biden story accompanied a spike in “change my vote” requests.

“Google searches for ‘change my vote’ have spiked over the last several days, and Americans interested in adjusting their ballot are also searching for more information on Hunter Biden, one week after the Post’s exposés.”

“More than 58.5 million have already cast their ballots, and searches for ‘change my vote’ started trending over the last few days — linked to searches for ‘Hunter Biden,’ according to Google Trends data,” the Post continued.

3
Please log in to like, share and comment!
Sponsored
Categories
Read More
Other
Declaring a Policy Void
A Video Explaining the Contractual Right of an Insurer to Declare a Policy Void Read the full...
By Barry Zalma 2021-08-30 13:04:45 0 35
Fitness
Keto Lite Keto Diet Pills
Ketosis is that the most natural and safest thanks to burn excess fat. When the body is at this...
By Ketolite Dietpills 2021-09-03 12:50:18 0 35
Other
Global Malaria Diagnostics Market to be Driven by Rising Incidences of Malaria Among Children in the Forecast Period of 2021-2026
The new report by Expert Market Research titled, ‘Global Malaria Diagnostics Market Size,...
By Mathew Williams 2021-10-11 17:30:37 0 12
Other
The Exceptional Accuracy of Today's Claim Payment Auditing
The value of a medical claims audit is directly proportional to its accuracy. When 100-percent of...
By TFG Partners 2021-08-27 14:07:47 0 48
Other
The Importance of PMS for Packaging Box Design
Pantone Color Card is a standardized color system that can identify nearly 5000 different subtle...
By Kava Printing 2021-08-27 01:15:55 0 34