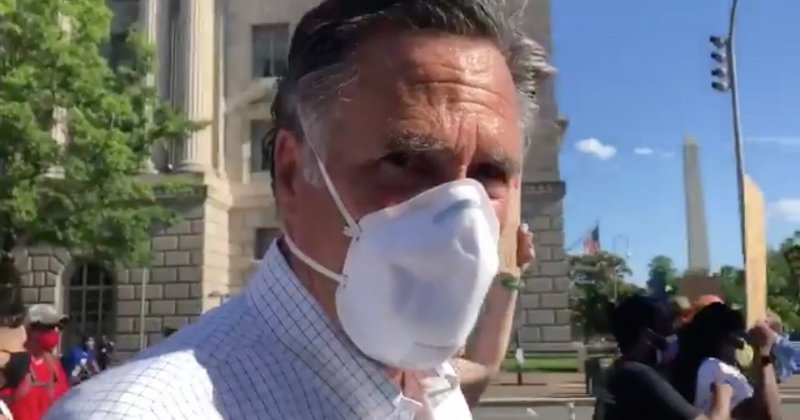 A petition is being circulated among Utah Republicans on social media to censure Sen. Mitt Romney (R-Utah) for his vote to convict former President Trump in last week's Senate impeachment trial.

The petition, first reported by The Salt Lake Tribune, accuses the first-term senator of failing “to represent the average conservative Utah Republican voter” and of having “misrepresented himself as a Republican.”

“Senator Willard Mitt Romney has prioritized his personal and political vendetta against President Donald J. Trump ahead of the Constitution of the United States, the interest of We, the People, and the advancement of the Republican Platform,” the petition alleges.

The petition, made with Google Forms, does not say who is promoting the censure or how many people have signed the document.

Signatories of the document accuse Romney of having “embarrassed the State of Utah” with his vote to convict Trump on one article of impeachment during his first Senate trial last year.

They argue that Romney’s willingness to move forward with this year’s trial and his subsequent conviction vote “intentionally violate the 1st, 4th, 5th and 14th Amendment Rights” of Trump, noting the senator “appears to be an agent for the Establishment Deep State.”

“Whereas; Senator Willard Mitt Romney has condoned false and misleading statements that have led the 117th Congress of the United States to further conduct an illegal and unconstitutional 2nd Impeachment proceeding against President Donald J.Trump,” it continued.

The document also notes that the Utah Republican Party “leadership has failed to issue a censure” against Romney. It is not clear whether the party will consider censuring the Utah senator.

Utah GOP Chairman Derek Brown told the Tribune that he knew about the petition but had not seen it, noting “I’ve been saying the best censure occurs at the ballot box... (Read more)