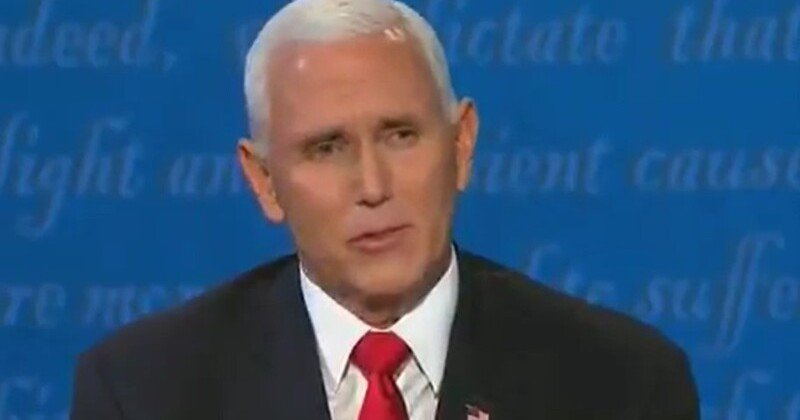 Barely two weeks after leaving office, the former US vice president Mike Pence has switched his attention to “attracting new hearts and minds to the conservative cause” as the host of a podcast directed at American youth.

Mr Pence will become the first Ronald Reagan presidential scholar at the Young America’s Foundation (YAF), a group set up in the 1960s to promote conservative values among a generation of high school and college students and those just embarking on their working lives.

Hosting a podcast will be familiar territory for Mr Pence, who was a prominent conservative radio voice in the Midwest for several years before his election to Congress in 2000.

Here are some reponces to this news taken from right wing news sites... 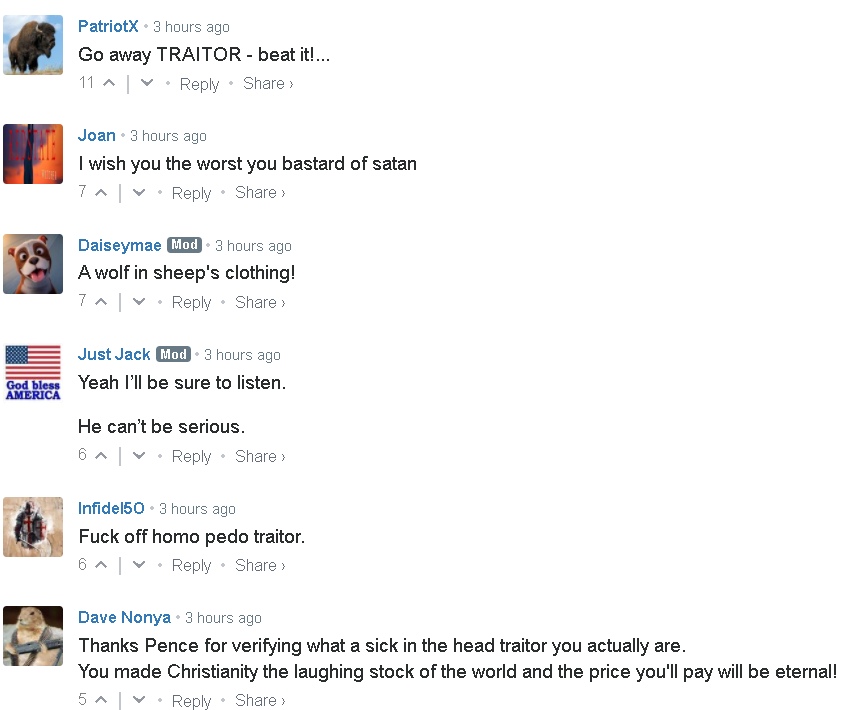