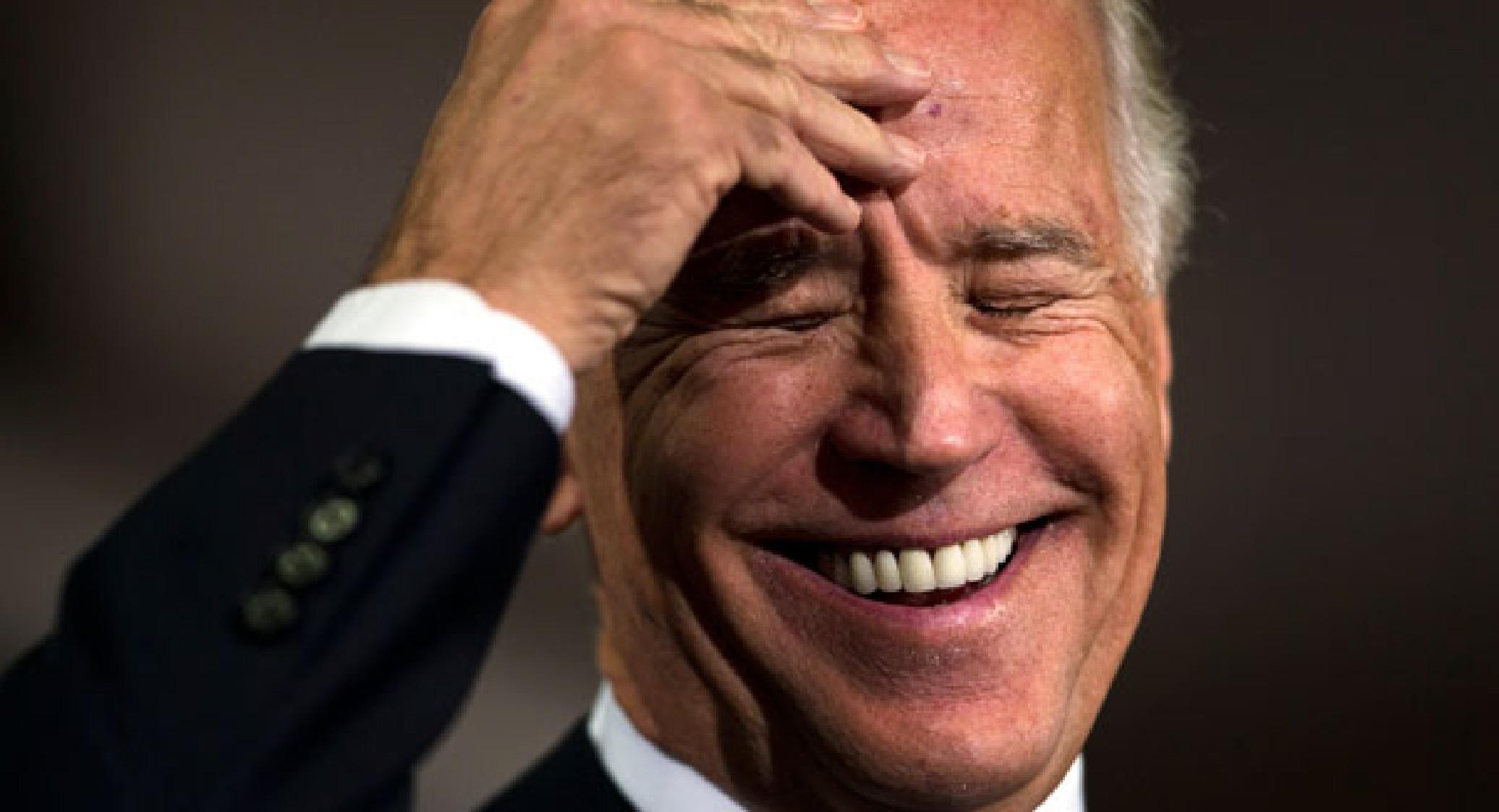 Back when I made my Brett Kavanaugh video back in 2018, I noted that the #MeToo movement would come knocking on the democrat’s doorstep and be used as a cudgel by the right at some point. That point is now, it seems.

It is an election year so…tis the season.

And just as I’ve been elated to see people in Lansing with guns protesting in the capital building, I’m giddy to see people pretty non-plussed that the left has fallen back into a kind of Monica Lewinsky era denialism with regard to Tara Reade. People who jumped on the chance to assail Kavanaugh are suddenly very fucking quite now that their race horse is looking down the barrel of a claim.

Now, I want to be completely clear on this: I’m not saying Biden did the thing that he’s being fingered for, if you’ll pardon the word choice. But two things that are VERY different from the Kavanaugh confirmation are these. There’s a now missing episode of Larry King Live with Reade’s mom calling in about the supposed incident from the Google Play store. I say “missing” but it’s actually all over now. You can certainly find it. How curious and convenient is that? That by itself sets this claim apart from Ford’s testimony in that it’s a piece of a little something called evidence. Something so brazenly absent from her “case”. Feels like much less of an asspull if it’s from that long ago and wasn’t just dropped in Feinstein’s inbox a few weeks before confirmation votes.

The other is the fact that Reade is not from across the political aisle like Ford was with Kavanaugh. Reade’s on the left, still, somehow, not a card-carrying conservative. That pretty much ruins the political attack angle unless it’s being done by a socialist insurgency to oust Biden and install Bernie - a man I’m not even entirely convinced wants to be president as much as he wants to be given money from children.

You might then be shocked to find then – as I’m typing this bit - that #IBelieveJoe is Trending on Twitter and has been all day. You might then be doubly shocked to find that it’s only so high up there because it’s being used ironically by more than half the site to rip the man, as twitter so often does. Gotta love’m for that at least. Biden’s staffers were probably warming the earth just with their relived signs when they saw this trending list until they actually bothered to read any of the posts.

I don’t know what’ll happen to Biden beyond him losing to Trump if everything goes as it ought to. But we can’t really count on that anymore now, can we?