‘Our City Is Bleeding’: Minneapolis Police Chief Pleads For Outside Help Amid Hemorrhaging Police Force | The Daily Wire 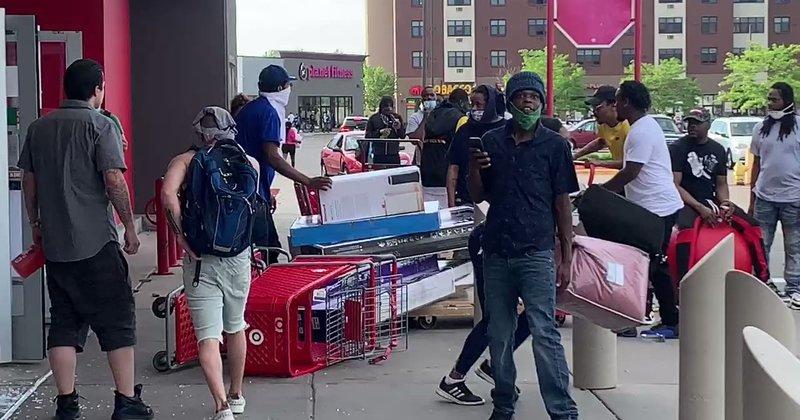 The Minneapolis chief of police implored the city council to bring in help from the outside after a hemorrhaging police force has left the city reeling amid rising crime.

Minneapolis Police Chief Medaria Arradondo asked city authorities to reinforce their dwindling numbers as violent crime escalates in the city, according to the Minneapolis Star Tribune.

“Resources are hemorrhaging,” Arradondo said at a Tuesday meeting. “Our city is bleeding at this moment. I’m trying to do all I can to stop that bleeding.

Arradondo is asking for money to bring in 20 to 40 officers from the Hennepin County Sheriff’s Office and Metro Transit Police to form joint enforcement teams. The city would reimburse the agencies for their officers’ salaries and benefits. While the details of the contracts are still being negotiated, Arradondo said he imagines the extra officers would be available to help answer 911 calls or work on special teams formed to help combat violence in hot spots.The extra officers have the same arrest and investigatory powers as Minneapolis police. They would still be subject to their home departments’ policies, and the other agencies would likely maintain liability for them, the chief said.

Please log in to like, share and comment!
Sponsored
Categories
Read More
Other
CBD Flow Essential Oil Reviews
Is CBD Flow secure to us? It’s a dietary supplement, and there’s absolutely no hint...
By Jui Jha 2021-07-08 17:27:06 0 49
Networking
Challenges in Medical Translation and the Role of Medical Translation Services
Translations in the medical industry should be no less than perfect. Accounting for a fact that...
By Angelina Jeter 2021-02-16 08:35:40 0 113
Games
ทดลองเล่นสล็อต - CQq Game
ทดลองเล่นสล็อต - CQq Game มา ทดลองเล่นสล็อต ได้ที่นี่ มีสล็อตแมชชีนมากมายให้เล่นฟรี...
By Chen Yi Ching 2021-10-04 10:06:00 0 18
Other
The practical significance of using liquefied petroleum gas regulator
LPG Regulator compares the measured value of the production process parameter with the given...
By Lineng Lineng 2020-12-18 03:59:38 0 120
Other
The Role of Truck Pressure Plate
The clutch pressure plate is an important part of your manual vehicle’s clutch system....
By Ben Woo 2021-07-28 03:52:52 0 52