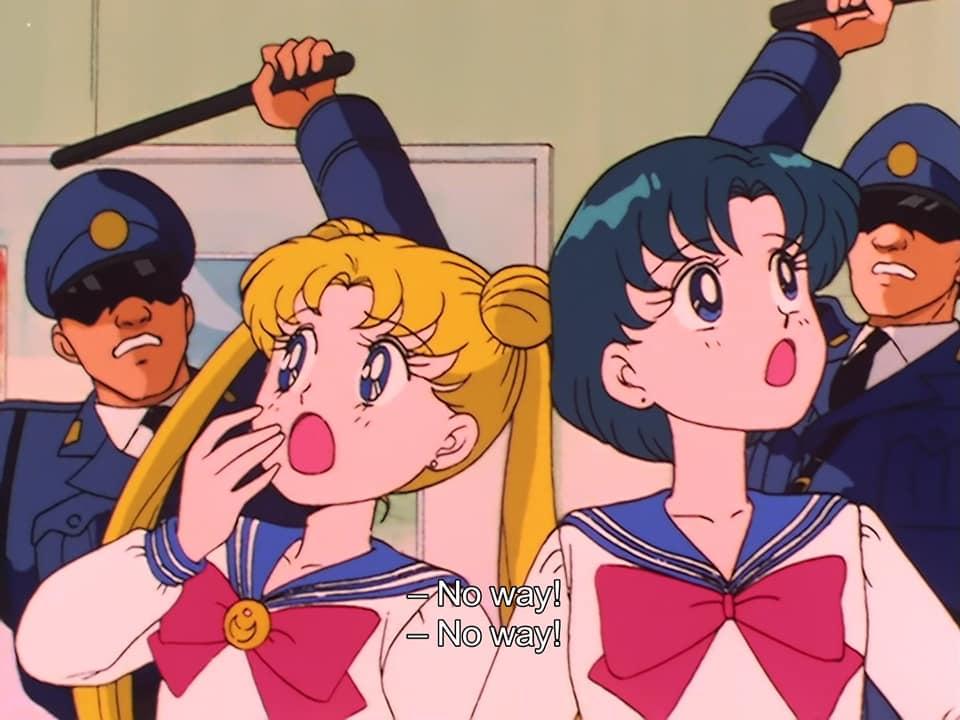 This…this is crossing the line. Waifus are a right, not a privilege!

Before I go on, can we just talk about how fucking weird Australia is? They have one of the most crude populations – famed for crassness and shitposting – and yet one of the most heavy-handed and karen-esque governments on the planet. How does that happen?

Thankfully for Australia, much of their censorious bullshit is fairly easily bypassed. VPNs exist, after all. Though shipping physically items is another matter. Perhaps some anime-friendly US firm would be willing to act as an intermediary; taking in packages from Japan bound to Australia and simply repackaging or even double-packaging them. This bullshit new law does, after all, single out packages from Japan. Or perhaps someone could buy up the sex toys and lewd miniatures wholesale and sell them at a mark-up to Australia. Or maybe a Japanese company could come to America and set up shop.

In any case, I don’t know how the Australian government expect to stand in front of their constituents and give glowing praise to their solutions to the rampant sex toy problem while also keeping them under lock and key due to the coof. Seems like you might be able to get away with one of those things, but not both at the same time. If you live in Australia, now might be a good time to invest in a good 3D printer, granted those haven’t been banned. You can make all the waifu figures and dildos you want with one of those.

Hell, print yourself a Q Honey Badger while you’re at it.

1
Most Recent
Top Comments
Processing
Voice note recorded successfully
Record
Recording 00:00
Commenting has been turned off for this post.
Sponsored
Categories
Read More
Politically Incorrect
Crown World
https://www.infowars.com/veritas-bombshell-cbs-news-stages-fake-covid-19-testing-line-in-michigan...
By Scathing Take 2020-05-11 02:54:47 1 425
Other
Defenses to Intentional Torts
A Video Explaining Defenses to Various Intentional Torts Read the full article at...
By Barry Zalma 2021-08-04 13:17:46 0 203
Finance
Coverage Can't Be Created by Waiver or Estoppel
Often, Once An Insurance Company Has Denied Coverage To An Insured And Stated Its Defenses, The...
By Barry Zalma 2022-05-18 12:51:04 0 4
Politically Incorrect
Read carefully
THE STORM IS ON USD's announcement about martial law Trump definitely won't be through the...
By Donna Huff 2021-01-10 13:00:08 1 216
Other
-- A forthcoming Australian scientific study concludes that the coronavirus causing the global pandemic contains unique properties suggesting it was manipulated in a Chinese laboratory and was not the result of a natural occurrence. --
Australian researchers see virus design manipulation
By KIRK TRIMBLE 2020-05-28 11:35:03 1 458