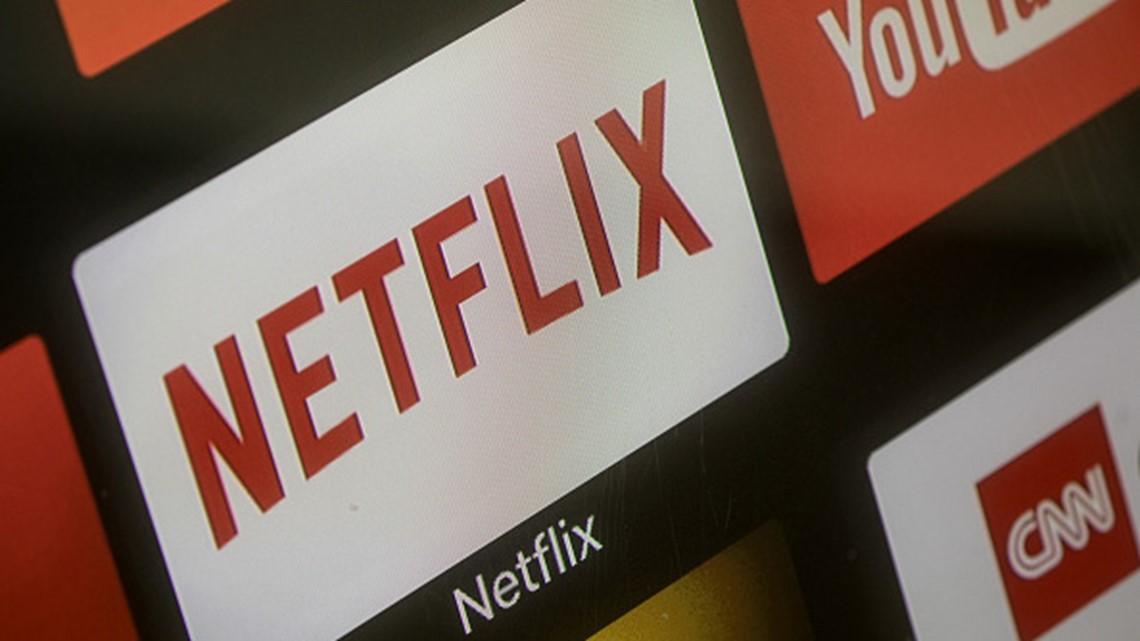 What I found particularly weird though was the statement made by there spokesman. “We stand by the film?” Dude, give it up. You got dicked down hard by everyone but the checkmarks on twitter for this – and even a lot of them were giving you a bunch of shit of it.

I hope this is a televised hearing; it will be more entertaining than most of the crap Netflix puts out, that’s for sure. If any of these studios have any sense, they’ll drop Netflix like an eight year old in hotpants and try to find some other service that doesn’t accommodate kiddy diddlers with tween twerking sessions. I’m not necessarily giving my hopes up though, Netflix is still very lucrative and many of these producers probably are willing to keep them despite these charges. Hell, the entertainment industry and cranking it to kids have been as inseparable as Bill Cosby and some unconscious starlet pussy.

But, if nothing else, my heart is warmed by the overwhelming negative response this film and it’s perverted director got. I don’t know what possessed Netflix to give the “film” in question the greenlight after the promo material related to the film got panned – or possessed them to lie about the promos being misleading when they clearly weren’t if you’ve been unfortunate enough to see any clips of Cuties – but they get what they deserve. And make no mistake, the damage to their reputation dwarves any financial costs they get slapped with from this. If I were an executive at Amazon or Hulu or Crunchyroll, I’d be firing off offers for half-off subscriptions with the addendum that their content is free of footage of child exploitation. Or, at least one that aren’t drawn.