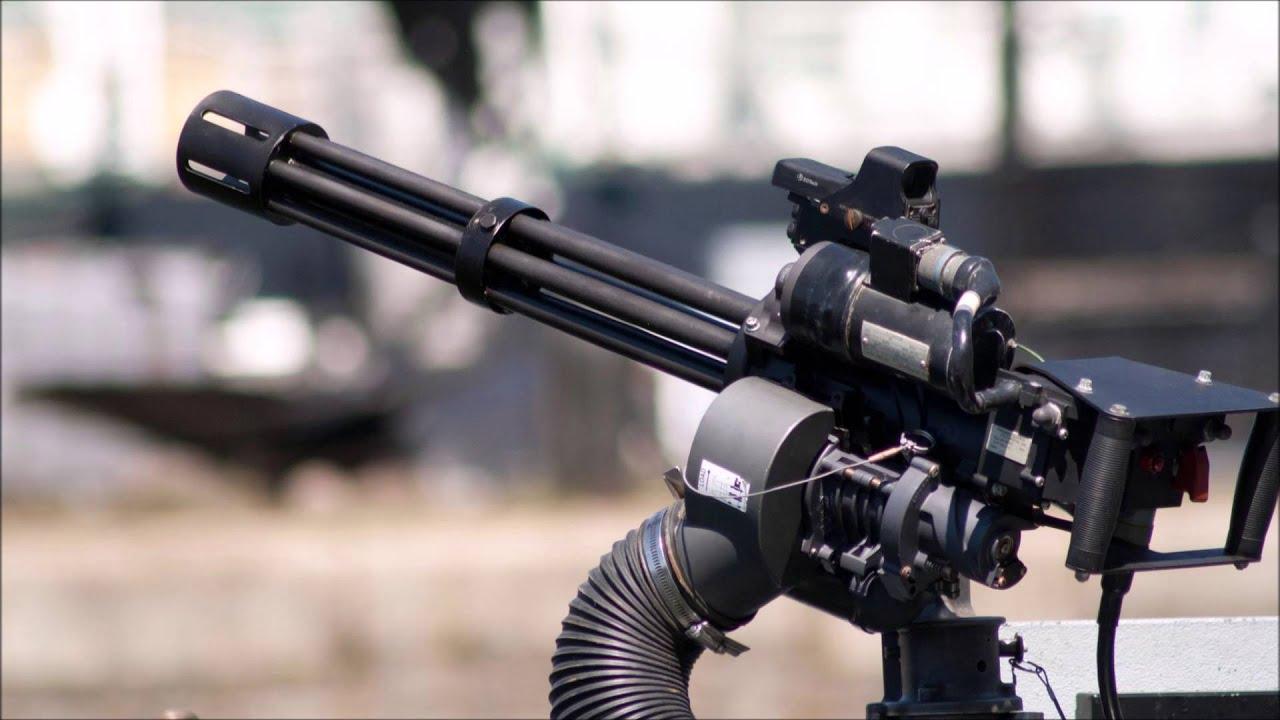 Oh…short and sweet. So, so sweet.

Can you imagine it? An America just the way that the framers had envisioned it before some dipshits decided we should be more like everyone else? Mail order tommy guns, tanks on the freeways, a chicken in every pot and a big iron of every hip? Brings a tear to my eye.

If the mail-in story wasn’t enough to convince you to vote, then consider the possibility of a nation-wide precedent being set here. If a measure this profound and pro-gun is being proposed in the deep blue state of Oregon – Antifa and BLM’s de facto base of operations – image how many other municipalities around the country will pick up what Astoria is putting down. And consider further the possibility – nye, the inevitability of gun control being discarded in an official capacity once big daddy Death finally pries Ginsberg’s soul from that busted-ass neck of hers. Gun control is already a dead issue thanks to BLM’s fiery tantrum, but it needs a death certificate, don’t you think?

And really, I do think we’d all be much better off in a more firearm-phillic society. One thing I’ve found particularly baffling about the anti-cop crowd is how – at least on the surface – anti-gun they are. How can anyone conceivably be both? But if everyone’s got one and knows how to use it, image the permeant cultural shift that would cause. Imagine the bereaved look on chairman Xi’s face when a land invasion of the US mainland goes from a logistical improbability to an outright impossibility once his plants in the anti-gun lobby get pulled up and burnt for good. Guess I should play catch-up on /k/.