America May Be Doomed? 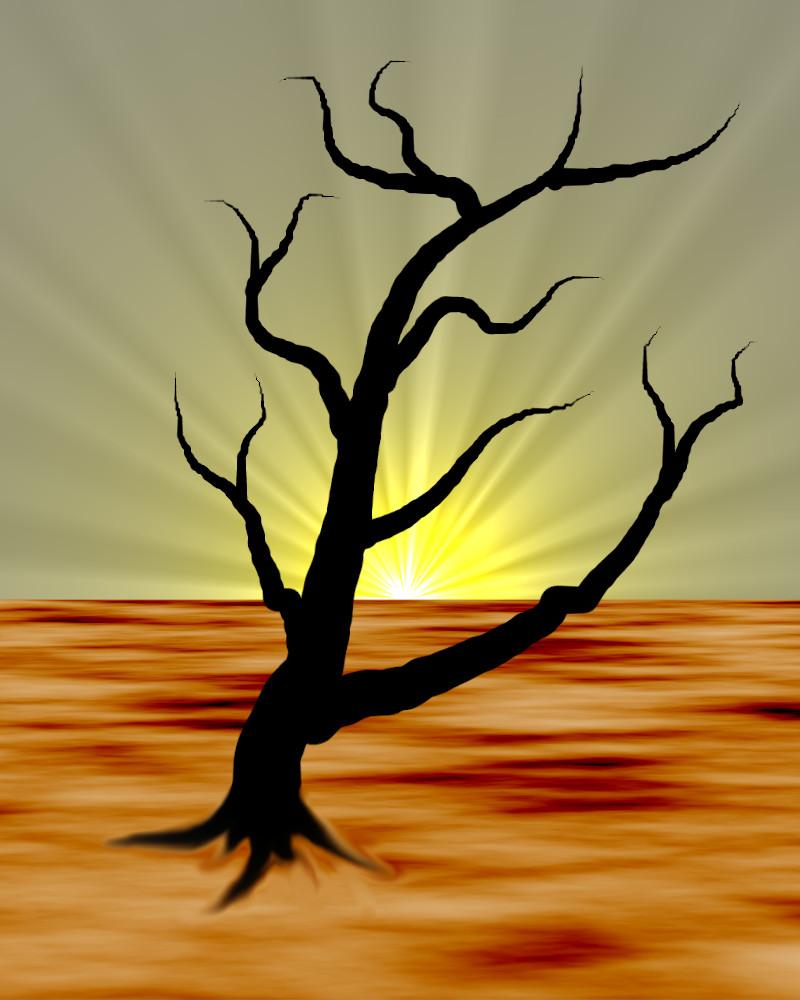 Why the American Republic is in danger and may well be doomed. I have been watching the immigration issue with great interest. I have also been listening to the political pundits on both sides of the aisle.

In a post, I made last year I pointed out that people from liberal progressive areas continue to vote for the failed policies when the move to more conservative areas. Many people said this was insane; I disagreed with them. It is part of a plan to make our great republic a socialist country. In 1944 Then perennial Socialist Candidate for President Norman Mattoon Thomas was purported to have said "The American people will never knowingly adopt socialism. But, under the name of "Liberalism," they will adopt every fragment of the socialist program, until one day America will be a socialist nation, without knowing how it happened." He went on to say "I no longer need to run as a Presidential Candidate for the Socialist Party. The Democrats have adopted our platform." There are no confirmed sources Mr. Thomas ever made this statement. I used it solely to make a general point about the slippery slope of politics.

Looking at the freshman class of congressperson there are Social Democrats, and one self-affirmed Socialist in the house. The Democrats have in the past few administration created many regulations to stifle businesses with these onerous mandates and controls. These regs and other authorities caused a stagnant economy for nearly a decade. The government is now backing out of controlling businesses, and the economy is moving forward at a record-setting pace.

All of the Democratic Presidential candidates are all saying they want open borders. They want to stop building the barrier, and in the case of Robert Francis O'Rourke tear down the existing parts of the wall. It is becoming a race to the bottom with the Democrat Candidates. They all want everyone to be equal. That only happens at zero.

The voting patterns of states such as Texas have been shifting due to the migration of liberals from states like California and Washington. I believe it is a concerted effort by the leftist and globalist to change the demographics enough to affect the electoral college. The Democrats are fighting very hard to dissolve the Electoral college as an outdated institution. They want to use the Popular vote to decide the election of the president. This two-pronged approach has the likelihood of success. Change red states blue, and the Electoral college is more or less a moot point.

The current Electoral College map has Texas as a red state with 38 votes. Looking at a breakdown of the 2016 presidential election by counties Texas is mostly red. The major population centers of Texas such as Dallas, Houston, San Antonia, and the counties bordering Mexico were either blue or partially leaning blue. The vast majority of the counties voted solidly for the Republican party. If the left can shift Texas reliably into the Democratic camp, it would be nearly impossible for a Republican to win the presidency. Texas has 38 votes in the Electoral College California has 55. With just those two states a candidate has over a third of the votes to win the oval office. Adding in New England and a few rust belt states and the White House is blue forever.

Add in the illegal alien vote the Democrats so desperately want to have a voice in our elections and we will be a Socialist Nation in 2024.

A surprising development happened earlier today the 9th Circuit Court of Appeals voted to stay the order of the lower court not to allow the government to keep asylum seekers in Mexico. The timing is suspicious that the 9th circuit court would vote unanimously to reverse the lower court ruling preventing the administration from holding these people in Mexico. This ruling came a day after President Trump's administration let it leak they are looking at the feasibility of putting the illegal aliens in sanctuary cities and states. The Democratic leadership and many liberal governors soundly denounced this as President Trump's retaliatory punishment towards his opponents.

The 9th Circuit Court of Appeals' jurisdiction is in Alaska, Arizona, California, and Hawaii. California would be the hardest hit of anywhere with the majority of the illegals settling inside their borders. It is incredible how fast the left can move when it is going to hit them in the pocketbook.

It is moves like this from our president that show his leadership. We may not be doomed. Our president is using 4D warfare methods to a beautiful degree.