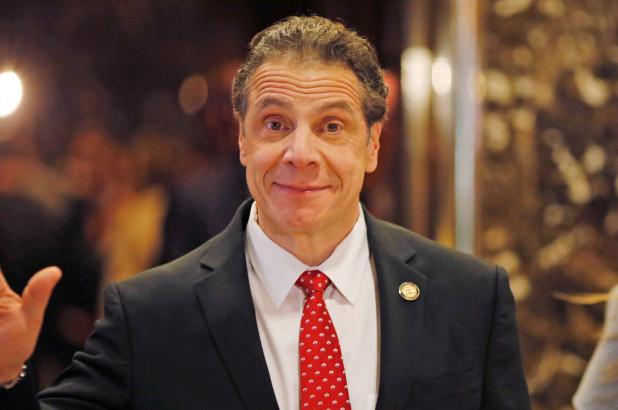 As inept and squeezed as Cuomo is, I do attribute a larger portion of New York’s failings to the mayor De Blasio. You know, the guy who wanted people to snitch on each other for not distancing with a phone app back in April? He’s a disaster in the shape of a man. NYC is on track to achieve full-on Escape from New York levels of bullshit and if New York elects him again. Consider my pity party officially out of cake if that happens.

Taxing the rich is a delicate balancing act. You obviously don’t want them to pay nothing, but if your rate is too high they do have the means to just up and leave. And just because someone is “worth” a certain amount of money doesn’t mean they actually have that much just sitting in a giant Scrooge McDuck-like vault. Most of their holdings are in property and real estate like resorts or factories. Converting that shit to cash involves more steps than I think anyone in New York politics realizes.

And no, I’m not holding water for the rich pricks. One of the primary reasons that a billionaire even manages to become a billionaire is through lobbying – a practice that should be extremely illegal. Big Daddy Warbucks types go to Washington and propose laws that impose restrictions on certain products and processes. Sounds counter-productive, until you realize that the one that are actually aren’t able to afford the new technology, techniques, or oversight required to meet these regulatory standards are the Warbucks types themselves. Thus sinking any smaller, local start-ups from growing into a threat. This is not capitalistic, this is corporatistic. Monopolistic. Monopolies are technically illegal in the US, but fuck all’s been done about it since bribes are about as common as dollars in D.C. sex harassment slush-funds. But I digress.

The fact of the matter is that the only rich-pricks still living in New York City right now are the ones that get off on watching bum fights and people taking dumps in the road California-style. And in yet another 300 IQ move, that same city is imposing mandatory check points and 10K fines for breaking two week quarantines for people entering the city. Yes, they are essentially trapping people trying to visit the city. Why visit New York? Couldn’t tell ya.

It’s beyond a doubt in my mind that New York is being used as a dirty petri dish for some fucked up social experiment. All the glitz and the glamour of the big city was all bait to trick all the enlightened collage kids not named ScathingTake to settle in and dump criminally high amounts of money into a broom closet of an apartment with two other assholes. These people really need to send a message that doesn’t involve assaulting trash cans or self-flagellation. Are they too whipped to help themselves? Has learned helplessness kicked in? Guess we’ll see. Bet they’re feeling real sophisticated now.