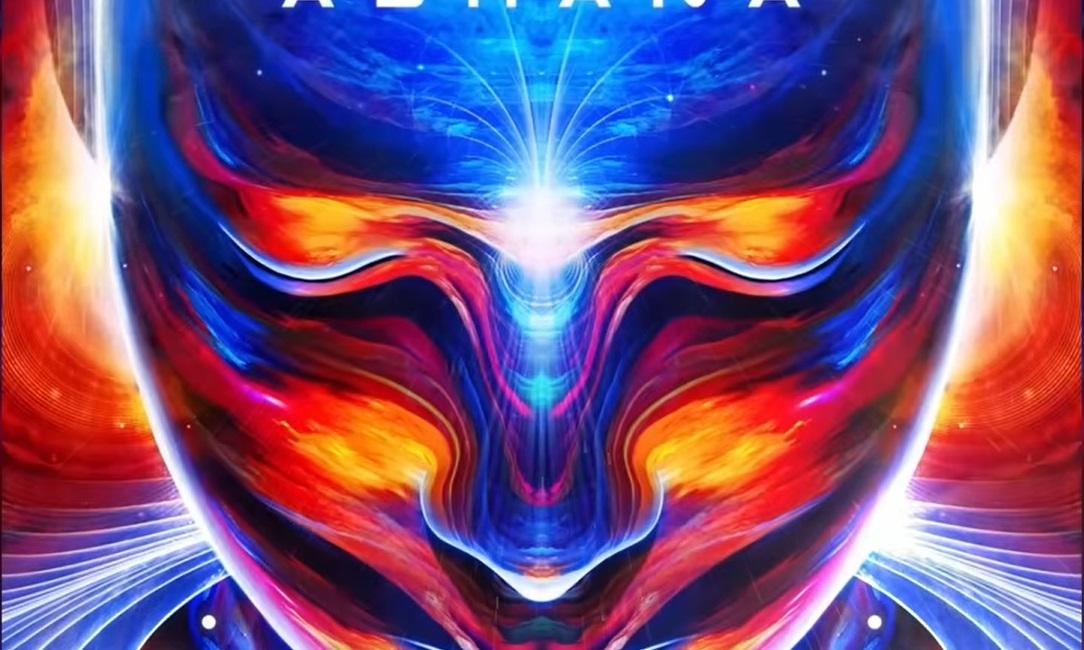 Before the gauntlet started, I was getting lots of information downloads from Sarah in relation to the experiences I was about to have. She informed me about a lot of methods that were used to enter people into the simulation of the Gauntlet to set the stage for them to begin the task and their journey. The method that was used on me to induce me to join the Gauntlet was EMF-signaling through my bed spring coils. Bed spring coils are similar to radio receivers that go between you and the signal source to force you into the simulation from wherever you are located. Once you are in the Simulation, the moves are calculated much like a game of chess.