What was the mask thing really all about? 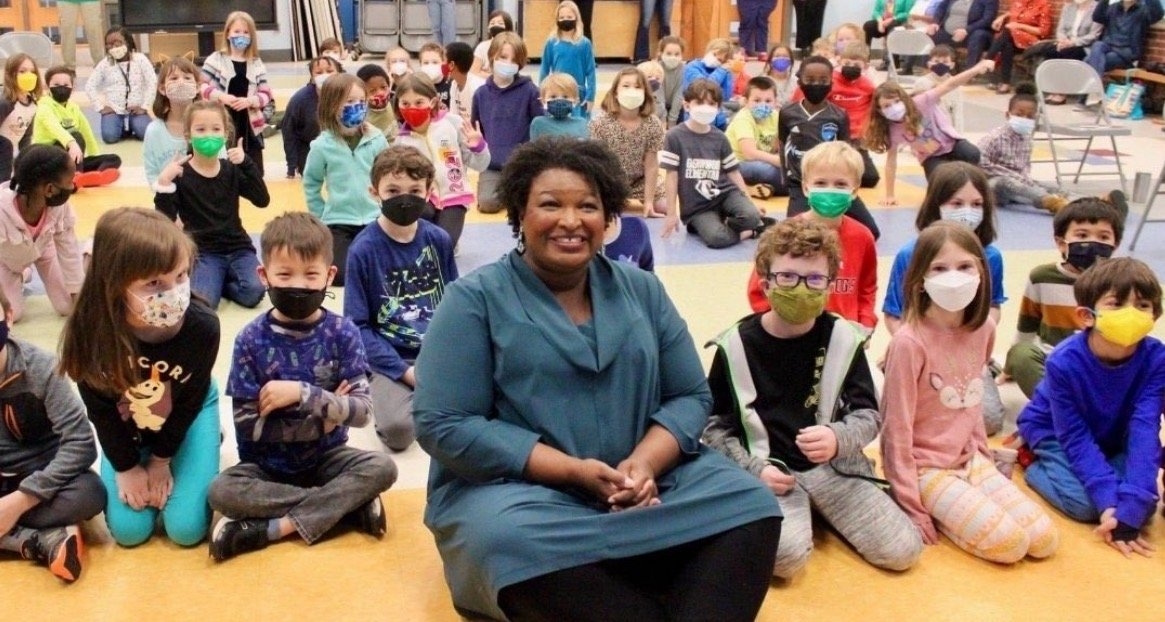 I was responding to a comment on other alt media and in my own response I became aware of a possibility that I found kind of alarming.  Check me on this.

The original comment was in regards to what it would take for us to revolt given the deteriorating conditions and increasing corruption we find ourselves with.  I responded that there was a window of opportunity on the way to oblivion -- that people must first have lost everything and not be so poor and hungry yet to be able and willing to fight for themselves.  And also have a spirit of independence and freedom within that enables them to.

As authoritarians know, revolution is kept at bay through bread and circuses.  Keep them fat and entertained and they will not revolt.  But as the entertainment wears thin (think Hollywood and their woke bullshit) and the store shelves empty and what's left becomes unaffordable, they're starting to run close to the red line of the guilotine.

So my question is... what was the mask thing really all about?  We know these cloth masks don't do anything.  They made us wear them for two years even though its clear that was just nonsense.  Theater.  Virtue signaling.  Compliance...

Compliance.  Is it possible that the last remaining thread they have to avoid revolt is to bleach the spirit of independence out of us?  That as we become poorer and hungrier, our desire to buck the authorities are quenched by the training of compliance?

To do something in spite of our better judgment, against all reason and sense, simply because the authorities said so?  So when we feel the impulse to revolt, when the spark comes that could set it off, one single event like that Egyptian street cart vendor that set himself on fire in the heat of exasperation that ultimately overturned the entire Egyptian government, when that unexpected moment happens here, instead of resonating, empathizing, and taking up arms, we simply shrug and comply as we've been trained to do?  With the simple act of putting a pointless, useless piece of cloth on our own faces, and the faces of our children?  Was forcing children, the LEAST at risk demographic, to wear masks, was that an early age training to obey authorities no matter how stupid and restrictive their dictates?

Could that be the explanation for all this?