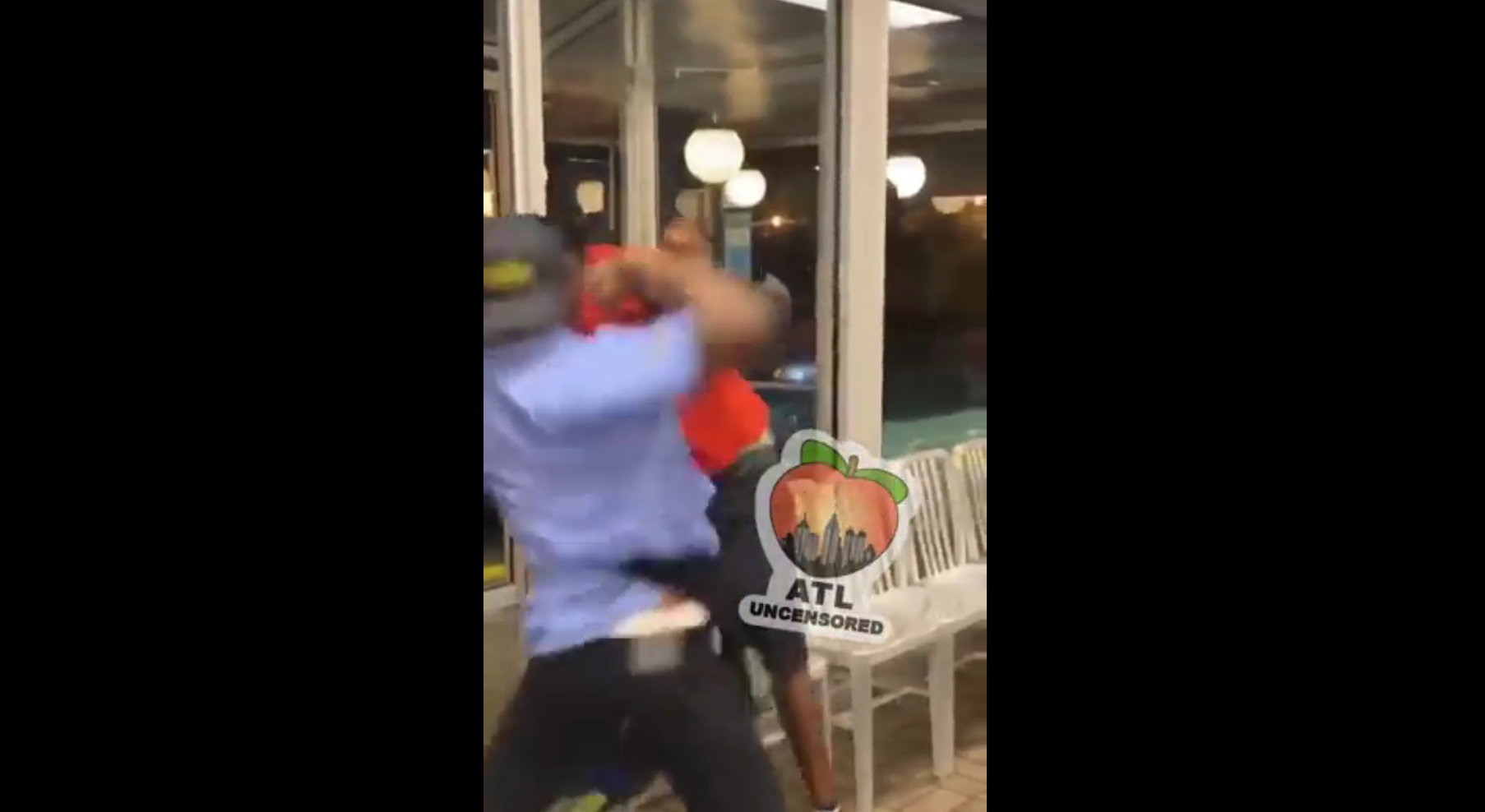 One woman put her hand in front of the male customer’s face as they argued at the counter. A second woman then joined the squabble, telling him to “just be easy,” the footage shows.

The video then cuts to show a man in a Waffle House uniform dragging the male customer to the door by his shirt collar before they furiously trade punches.

At one point, the Waffle House worker sends the man to the ground before he regains his footing as the 39-second clip posted by ATL Uncensored ends.

Twitter users, meanwhile, had a field day with the footage, including one who said Waff... (Read more)

Most Dangerous Tourist Destinations, You Will NEVER Guess Number One