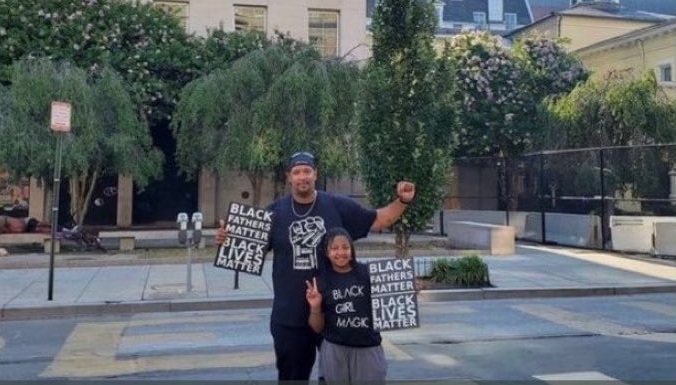 Democrats and RINOsheld a hearing to smear President Trump and his supporters.
They do this as Jan. 6 political prisoners are abused and languish in isolation just miles from the US Capitol in Washington DC.

During the hearing Police Officer Harry Dunn accused Trump supporters of calling him the n-word on Jan. 6.

Officer Dunn: And the crowd about 20 people joined in screaming, “Boo, f**king n***er!”

Of course, this didn’t happen or we would have heard about it by now. But Officer Dunn knows he can say this because the mainstream fake news media will NEVER ask him to prove it.

Now we know why Officer Dunn may be so angry at President Trump and his supporters. Dunn is a BLM protester. He has posed for a photo with demon Nancy Pelosi.