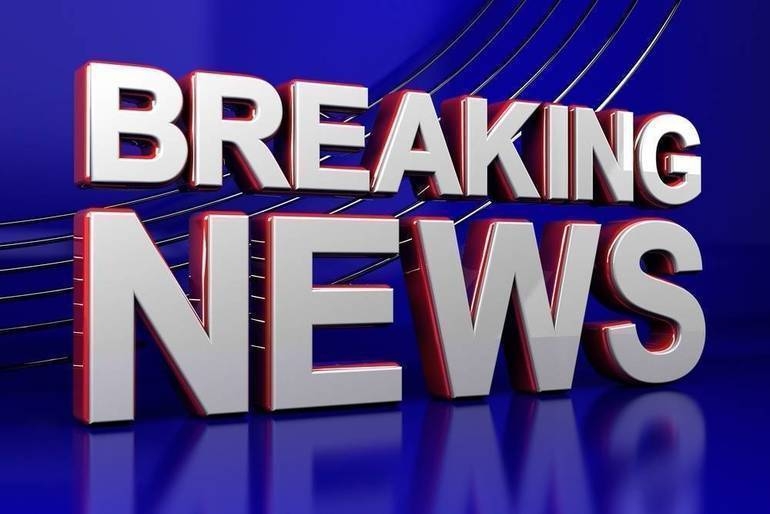 Portions of the World Trade Center site were evacuated Saturday night after a bomb scare about “multiple packages” with possible explosives — with a suspect busted while fleeing the scene, sources told The Post.

The suspect was allegedly seen “live-dropping” the suspicious packages near the Oculus at the Lower Manhattan site and was nabbed by Port Authority cops after a chase, the sources said.

According to sources, the man may have been an emotionally disturbed person, and the packages m... (Read more)

3
Processing
Voice note recorded successfully
Record
Recording 00:00
Commenting has been turned off for this post.
Sponsored
Categories
Read More
Literature
The Albino Buck
Every once in a while, nature shows off some extremely amazing sites, and rarer still, will share...
By Marcus Tipton 2021-05-06 09:21:51 0 222
Home
OUR SUN
OUR GOD MADE THE SUN AND GAVE IT POWERS TO CREAT PLANETS AND HE CREATED EARTH AND BECAME THE GOD...
By Nibbie Chase 2020-05-31 12:59:29 0 395
Religion
Willing To Cry Out
But when he saw that the wind was boisterous, he was afraid; and beginning to sink he cried out,...
By Alamo NLP 2020-09-28 14:37:46 0 255
Other
Clear and Unambiguous Exclusion Applies
Home Inspector’s Insurer Excluded Liability Coverage for Damage Caused by Flammables Read...
By Barry Zalma 2021-03-23 12:26:43 0 185
Politics
Please sign the petition to stop the resume of the Federal Executions planned by the Trump Administration, thanks!
Only God should have the right to give or take life IMHO, NOT the (zionist) Trump...
By Medic Ineman9 2020-06-19 20:42:55 0 386