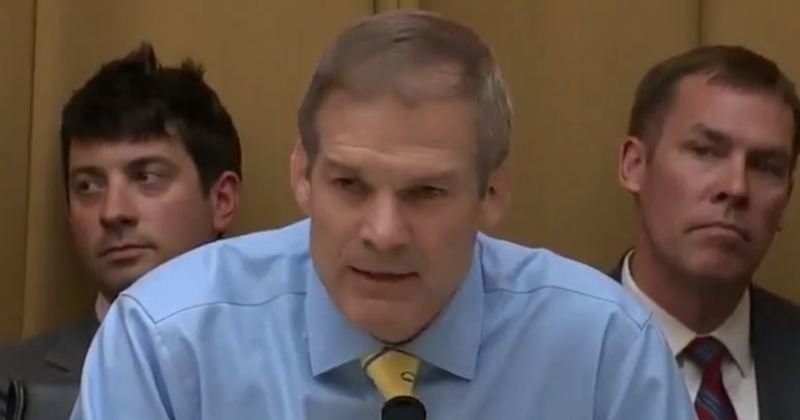 EXCLUSIVE: Top Republicans on several committees are demanding answers from Speaker Nancy Pelosi regarding security decisions made leading up to and on the day of the Capitol riot on Jan. 6.

Davis, Jordan, Comer and Nunes pointed to claims made by former Capitol Police Chief Steve Sund, that he, on Jan. 4, approached the sergeants at arms to request the assistance of the National Guard. Sund, in a letter to Pelosi last month, said the former Sergeant at Arms Paul Irving said he was concerned about "the optics" and didn’t feel the "intelligence supported it."

"As you are aware, the Speaker of the House is not only the leader of the majority party, but also has enormous institutional responsibilities," they wrote. "The Speaker is responsible for all operational decisions made within the House."

Pelosi’s office fired back at the Republicans on Monday, claiming the security of the Capitol and democracy are "not the priorities of these ranking members," while saying "the Committees of Jurisdiction were briefed in advance of January 6 about security preparedness."

The Republicans added that for the past two years, they have observed a "very heavy-handed and tightly controlled approach to House operations that has been exerted by yourself, your staff, and an army of appointed House officials."

In their letter, the Republicans also pointed to Sund’s Jan. 6 move to notify the Sergeant at Arms of his request for national guard support and said it "took over an hour for his request to be approved because the SAA had to run the request up the chain of command," saying that chain "undoubtedly included" Pelosi and her "designees."