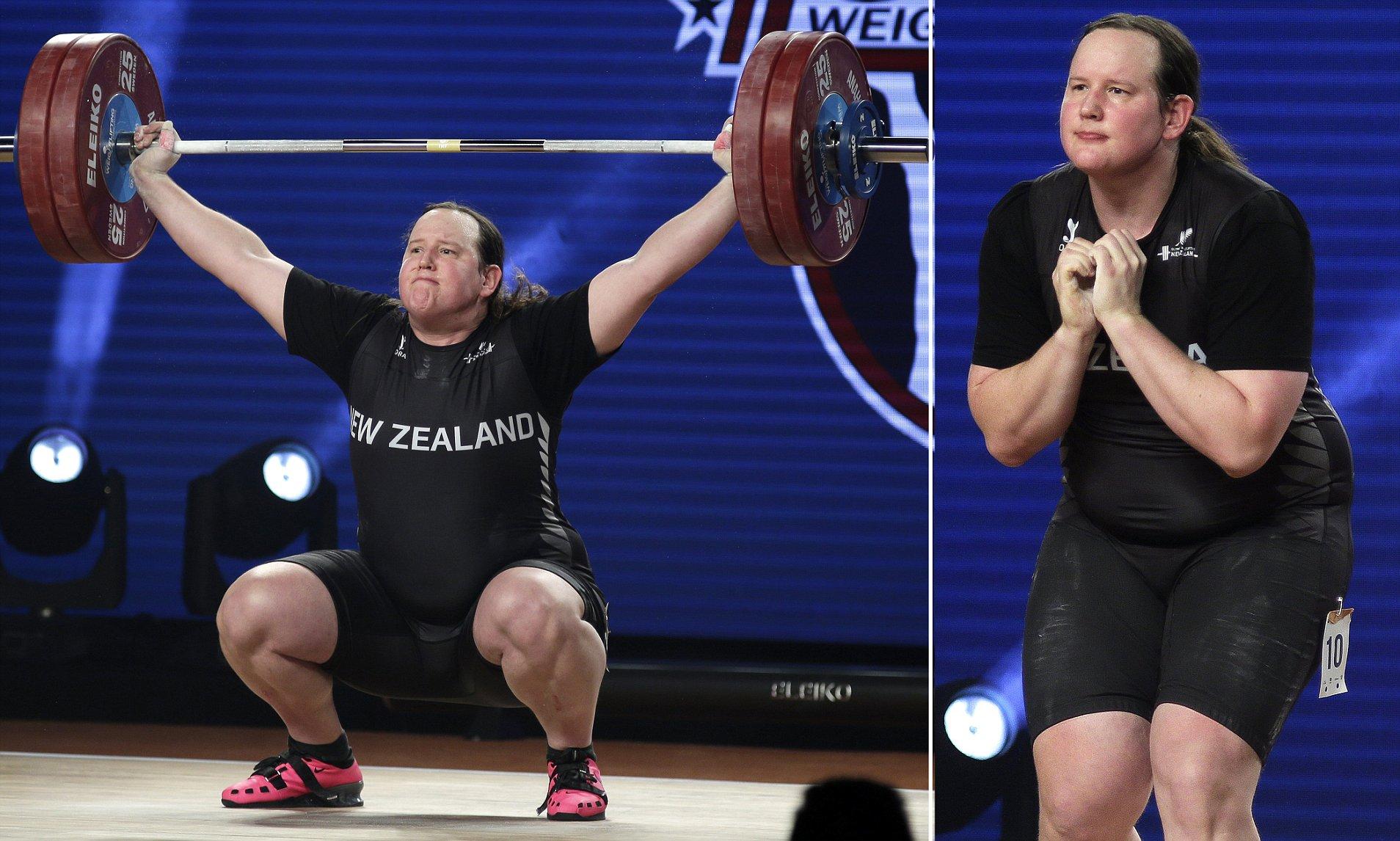 The Arizona House of Representatives passed a new bill that if signed into law would ban transgender female athletes from participating in school sports.

The "Save Women's Sports Act," introduced by Republican Rep. Nancy Barto, would require interscholastic and intramural sports sponsored by educational institutions to explicitly designate sports as for males or females based on a persons' biological sex.

"This bill is about fairness. That’s it. What is fair on the field, the court, the track, and in the pool," Barto said in a statement to ABC News.

The bill was first introduced on Feb. 3 and passed in the House one month later along party lines 31-29 after an emotional hours-long debate on Tuesday.

Barto cited the biological differences between males and females from lung capacity and muscle mass to testosterone levels that she said give men "an undeniable physical advantage over women in sports."

"That is why we have separated male and female sports. And that is why women have been so successful in achieving greatness on the field, and all the benefits that go with it," Barto continued. "What has changed is Interscholastic policies allowing biological males identifying as females to compete on women's teams."

The bill would apply to K-12, community college and universities' female teams.

While Barto and those who voted for the bill agree that this is about keeping a level playing field, opponents argue that it fails to protect LGBTQ kids and transgender youth.

Democratic Rep. Daniel Hernandez Jr. took to Twitter after the measure passed in the House and called it "bad for Arizona."

During the hearing, Democratic Rep. Kirsten Engel said, "The impact will not be to protect women's sports, instead it's gonna make women's sports a total battleground of lawsuits."

"It's gonna bring people out of the corners of the field to cast accusations -- the liability here is so broad that I have very severe concerns that some schools will find some excuse to -- simply not have games," she added.