Way too many Republicans waving the white flag before the real battle starts. Could it be there are that many involved with the fraud? Chris Christie calls Trump's legal team 'a national embarrassment' 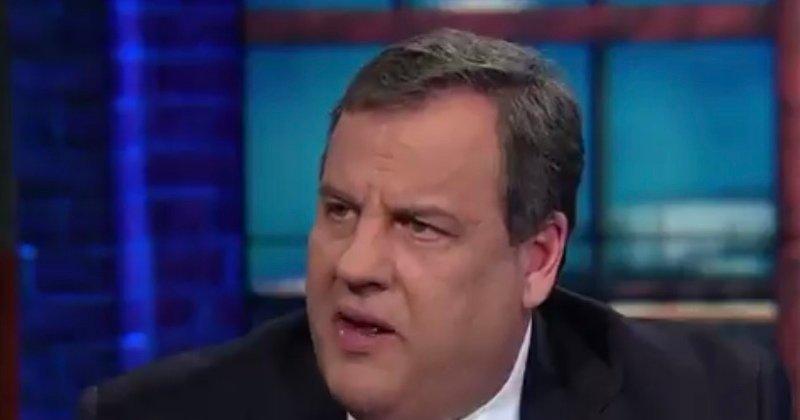 Christie told ABC "This Week" host George Stephanopoulos that it was time for Trump's refusal to concede to end, adding to pressure building from members of the GOP to begin recognizing President-elect Joe Biden's victory.

Stephanopoulos noted that Trump's legal team had lost 34 court cases and that Trump attacked Sen. Pat Toomey (R-Penn.) for calling on the president on Saturday to recognize the election result

"Is it finally time for this end?" Stephanopoulos asked.

"Yes," Christie responded. "The president has had an opportunity to access the courts, and I said to you, you know George, starting at 2:30 a.m. on Wednesday morning, if you've got the evidence of fraud, present it. And what's happened here is quite frankly, the conduct of the president's legal team has been a national embarrassment."