A Hit on Whit? 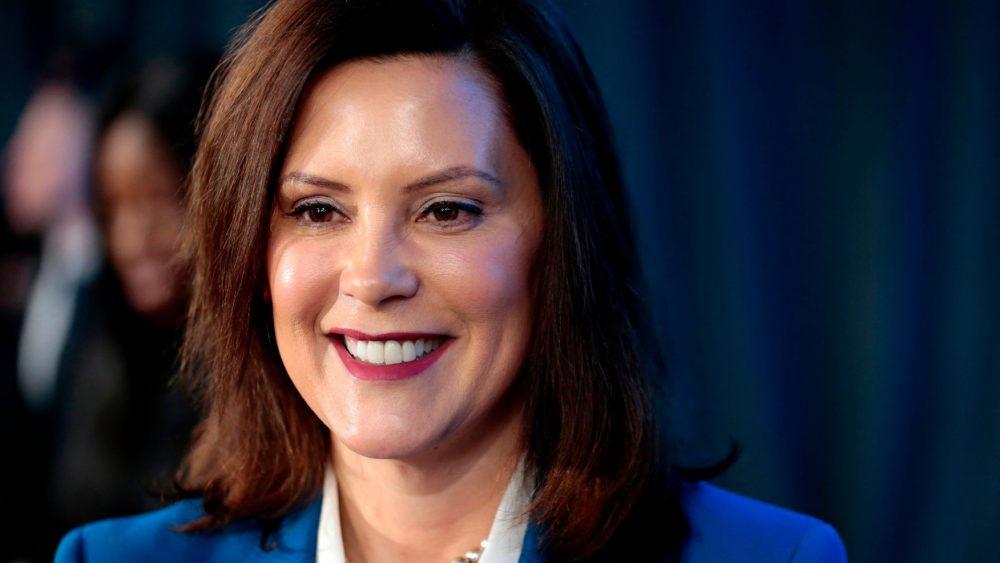 I’ve got a thought or two on this.

First off, and I’m not trying to fly off the handle and go full Dale Gribble with wild hypotheses, but here it goes anyway. The timing of this supposed plot does, in fact, strike me as a bit sus. Yes, I know, I’m a vile, contemptable conspiracy peddler. But why, after the Michigan Supreme court flipped my bitch governor Wretched Gretchen Shitmer the bird and the AG followed up with a jerking-motion saying in a statement that there would be no further enforcement of her Queen-Karen decrees, would it then seem like an opportune time to pull some shit like this? I am no fan of Whitmer, which is exactly why I can’t tolerate anything that makes her look like a victim. So for something like this to take place immediately following two scrumptious fuck-you’s right in that bitch’s face, yeah, I can’t help but find the timing a tad bit convenient.

Secondly, the suspects in question were self-proclaimed anarchists. But since that word’s been thrown around so liberally – in particular by the right to incorrectly describe antifa, which wants to be the police of an authoritarian state – it really comes as no surprise that more and more people don’t seem to know what that word means anymore. These suspects were anti-government, which by extension would assume that they were anti-cop as well since law enforcement is obviously a role of government and there was, apparently, a plan against police planned as well. Since when, since the onset of these riots (or hell, way further back than that), have “right-wing militia groups” and pro-police movements been synonymous with a distaste for cops? They haven’t. That’s bullshit.

Right wing, or simply right-leaning individuals like myself, are less so anti-government as they are anti-big government. Wanting the roles, and powers of the state pruned does not make you an anarchist unless you take it to the absolute extreme. Which, as I see it, is as utopian an idea as letting the government do everything for everyone. It wouldn’t work: For numerous reasons, but that might be a good topic for a video later.

My third and final point to make on this is that I can’t help but point out how quickly the FBI fell on these groups compared to…other groups. Groups that have caused very real damage under the false guise of “protest”. Though in fairness, we in Michigan haven’t seen the kinds of blm and antifa butthurt that other states have. Probably because this is an open-carry state, now that I think about it. I just can’t help but wonder how this story might have missed headlines if it hadn’t been so easy framed as a right-wing death squad scenario. Yeah, a right wing death squad that would knowingly shoot their supposed cause in the foot by giving ammunition to the Left and possibly throwing Michigan to Biden in the election. I’m sorry, but something really doesn’t smell right about this whole incident to me.

As for Whitmer, she’s been, quite predictably, milking this story for everything it’s worth. Hopping on the white supremacist alarmist bandwagon and even laying the plot at Trump’s feet. Cause, you know, refusing their endorsements so many times that it fills a ten minute collaboration video just isn’t enough, apparently. The suspects weren’t wrong when they call Whitmer a tyrant – might have actually been the only thing they were right about. Assuming, of course, there isn’t a big fat check for them and their families from the Michigan State government after their trial.