All Fist, No Punch 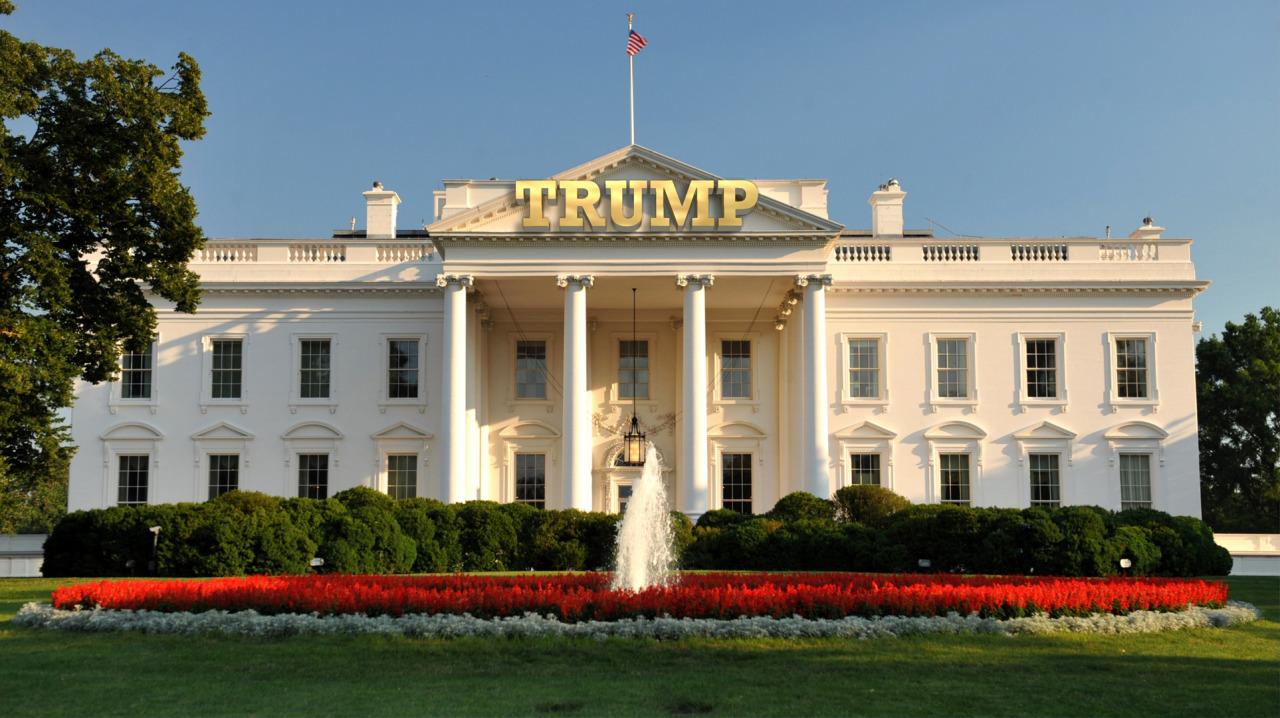 Dammit, I was really looking forward to this…not like I was expecting to see any grey matter, these are commies after all.

It’s been said that the best laid plans often go astray. But, then again, just because the black-block manages to make an abundance of plans doesn’t mean they are particularly good plans.

Amazing what happens when the most potent elements of the riots are actually made vulnerable without the protection of legal amnesty from justice by some cock-wad local prosecutor. The only reason this kind of event would be called off would be for two reasons. The first being the lack of leadership and coordination for the event.

Since Trump’s feds started deputizing local and state level jurisdictions to charge rioters with federal crimes – namely sedition if AG Barr’s rhetoric is anything to go by – the ringleaders have found themselves in a situation where they are no longer sitting safely behind a wall of useful idiots. Going by the numbers, BLM support – which is, of coarse, the moniker many of these agents are using now since it’s got a more marketable name – has lost virtually every grain of support it gained since Floyd overdosed. The wind is no longer at the insurgency’s back, and now the public doesn’t really care what happens to them.

The second reason is the crowd size. No, they aren’t just a thing to boast or mock on social media. Crowd sizes matter. One of the biggest draws of the riots was that there were largely no repercussions for…well, anything. Shit, a lecture hall’s worth of larpers stole a few city blocks in Seattle and nobody did anything for like a week. But if people are too chickenshit to show up for the much hyped “siege” of the people’s house and all everybody sees of it is a few schizophrenics with bullhorns and unfuckably obese third-wavers, that looks really bad for the revolution so-called. You’d think these people would stick it out when you factor in the volume at which they espouse their fervent opposition for Trump, but no. Really goes to show how serious most of them were about this to begin with.

And yes, I’m so sure it was the spectral menace of a ring-wing death squad that prompted this cancelation. I know that’s bullshit because getting their dicks kicked in is part of the antifa MO and, if I’m not mistake, straight out of the Rules for Radicals handbook. These people love to get their asses beat. Not because it gets them off, but because it draws sympathy from the public and makes them look genuinely oppressed even thought many of these people are loaded and quite affluent. Actually, all things considered, there may also be a sexual component to it too…gross.

In any case, while I’m thoroughly disappointed that the event seems to be done away with…I have to imagine that the aforementioned demise of the late Ginsberg will serve as fresh blood in the water for some new incarnation of unrest. Perhaps the scumlords behind this event spoke too soon and were just handed the excuse they needed. We shall see.