What has made Christian believers so vulnerable to Bible tampering? 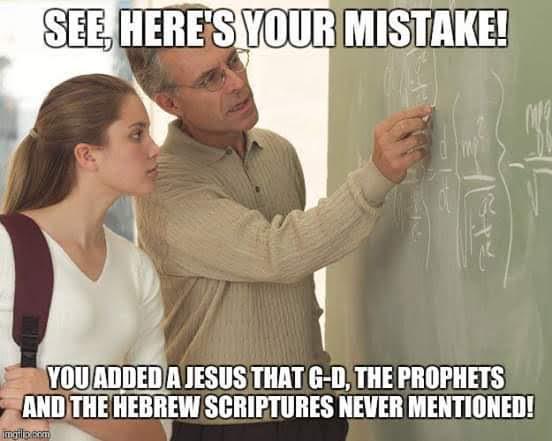 "Bear in mind, the Jewish Scriptures were written in Hebrew, not in seventeenth century King James English. What has made Christian believers so vulnerable to Bible tampering is that almost none of them can read or understand the Hebrew Bible in its original language. Virtually no Christian child in the world is taught the Hebrew language as part of a formal Christian education. As you and countless other Christians earnestly study the Authorized Version of the Bible, there is a blinding yet prevailing assumption that what you are reading is Heaven-breathed. Tragically, virtually every Christian in the world reads the translation of men rather than the Word of God. On the other hand, every Jewish child in the world who is enrolled in a Jewish school is taught to read and write Hebrew long before he or she even heard the name of Luther.

Unbeknownst to you and parishioners worldwide, the King James Version and numerous other Christian Bible translations were meticulously shaped and painstakingly retrofitted in order to produce a message that would sustain and advance Church theology and exegesis. This aggressive rewriting of biblical texts has had a devas- tating impact on Christians throughout the world who unhesitatingly embrace these corrupt translations. As a result, Christians earnestly wonder, just as you have, why the Jews, who are the bearers and protectors of the divine oracles of God, have not willingly accepted Jesus as their messiah.

What evangelicals fail to understand, however, is that the passionate resistance of the Jew to the teachings of Christianity has little to do with the Church’s bad manners. Rather, it is the direct result of the Church’s contrived and therefore implausible message. This stunning conclusion, however, is impossible for Christians to accept without bringing injury to their own faith and worldview."