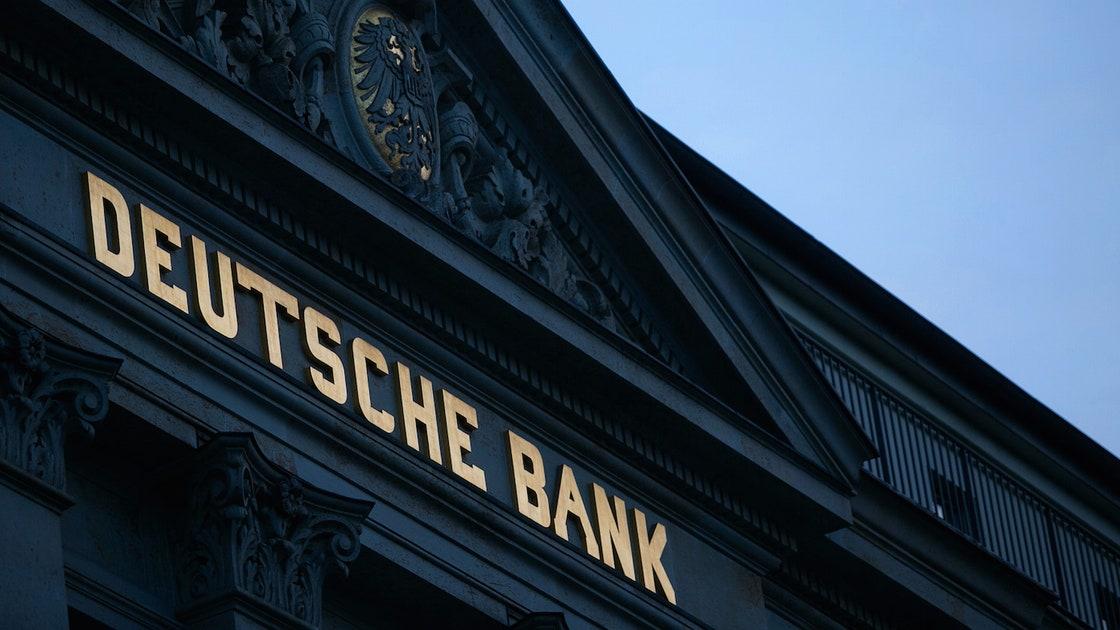 If I’m supposed to believe that it was all some big coincidence that the judge put in charge of the Epstein Deutsche Bank Case just had what was, I think, pretty clearly an assassin sent to their home in what was either a botched slaying of the judge herself or a mere intimidation tactic, I’m gonna have to say fuck off straight to Hell. But here’s what I don’t quite understand. Epstein, I think it goes without say, has nothing to lose with this info coming out.

No, the only party that stands to be put under a mound of scrutiny and an apocalyptic wave of withdrawals from nervous customers is Deutsche Bank – arguably the most sleezy bank on Earth as I understand it. But that’s exactly it, why would Deutsche Bank put such a gargantuan neon sign on themselves that says “Hey, it was us.” Were they that desperate? Did some executive jump the gun and order a hit in a panic without talking to their colleges? Did some other bank make it happen to frame Deutsche Bank?

Fuck man, I don’t know what to make of this. Occam’s Razor tells me that Deutsche or one of it’s shadowy buddies wanted to buy time or scare off any attempt at a through investigation, but at the same time Hickam’s Dictum tells me that the Aristocrats are as likely to stab one another in the back as cover each other as situations change. The underworld types aren’t as cohesive and cooperative with one another as they’d like the world to believe, after all. And if you DO believe they’re all air-tight and in lockstep, then I dare say you’re giving them undue power.

It's not everyday such interests try something this bold and brash and in broad daylight. They even managed to find a guy with a half-believable MO to take the shot. Bare in mind that your interactions and feelings toward certain officials may not go unnoticed. I wonder what they offered him? Money? A new life somewhere else? Come to think of it, have they shown his body?

Oh God. Is he even really…?

You know what, this isn’t really my layer of the rabbit hole, I’m just going to leave this one for someone with more room on their walls for newspaper clippings and twine. Is that okay? I mean the judge is fine – physically – and probably wants at this case now more than ever to avenge her son, right? Guess I’ll have to keep an eye on this saga for later if it ever comes up again.