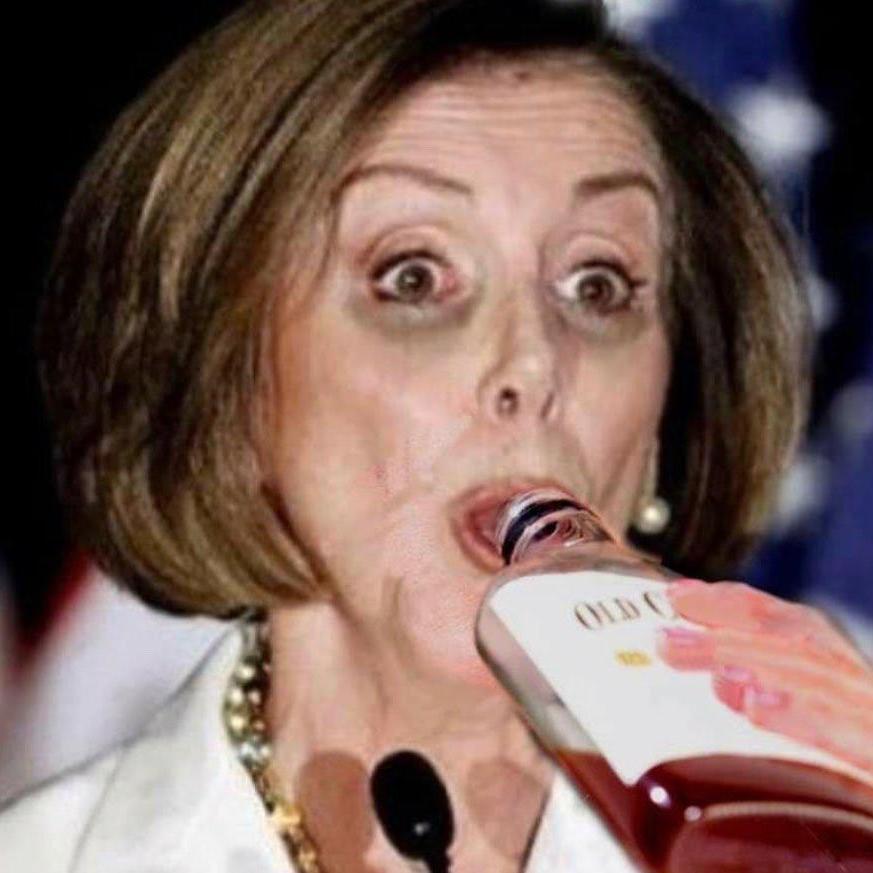 Americans Against Nancy Pelosi
Nancy is a disgrace to Congress and America. She has gone insane and now spends her time pushing false claims against President Trump and has pushed articles of Impeachment to the Senate with absolutely no claims or proof of wrong doing. Nancy frequently speaks incoherently, giggles and has odd facial tics which leads many to believe she either has cognitive deterioration or is drinking too much. Nancy has proven that she has no intent of doing her job and would rather spend her time scheming false claims against President Trump. She has no shame and will say anything. We are against Nancy Pelosi and the socialist agenda of the Democratic Party. We are against Maxine Waters, Elizabeth Warren, Joe Biden, Hillary Clinton, Adam Schiff, Chuck Schumer, Jerry Nadler, Alexandria Ocasio-Cortez, Rashida Tlaib, Ilhan Omar, Ayanna Pressley and all the other unhinged socialist haters of values that made America a great nation. "AMERICANS AGAINST NANCY PELOSI" IS A GRASSROOTS MOVEMENT AND IS NOT AFFILIATED WITH ANY POLITICAL CAMPAIGN.
Photos
Recent Updates
More Stories