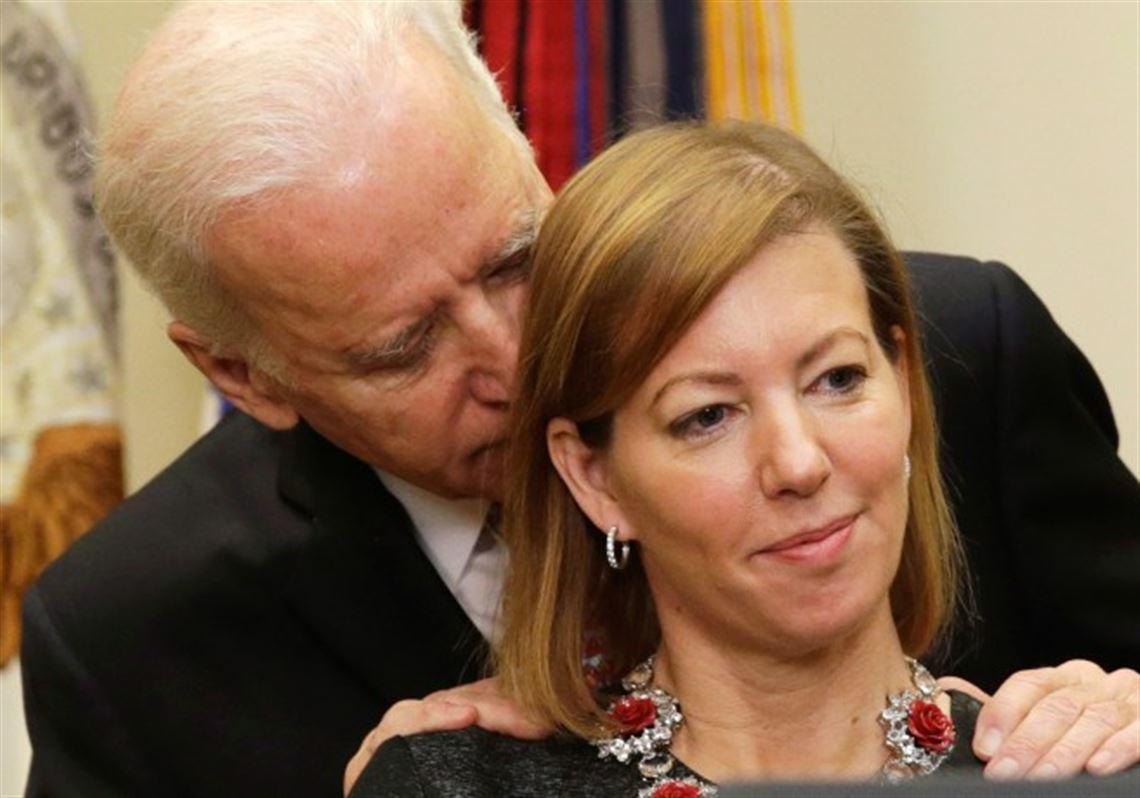 Americans Against Joe Biden
Report
Joe Biden is a creepy groper who sniffs women's hair and rubs his hands all over children. Now he has been exposed for sexually assaulting Tara Reade while she was an employee of his. He penetrated her with his fingers! 5 witnesses have confirmed that Tara told them about the incident in the 90s. Not only this, in 2015 Biden pinched the nipple of a 8 year-old girl. It was captured on video. In 2021, the girl admitted on social media that creepy Joe pinched her nipple, but sadly, she is afraid to come forward and lose friends. Joe Biden's life is all about Joe Biden getting richer and richer. He is a criminal and a narcissist in every sense of the word. He should be locked up! "AMERICANS AGAINST JOE BIDEN" IS A GRASSROOTS MOVEMENT AND IS NOT AFFILIATED WITH ANY POLITICAL CAMPAIGN.
Photos
Recent Updates
All
Text
Links
Media
Photos
Polls
Videos
Audios
Files
More Stories