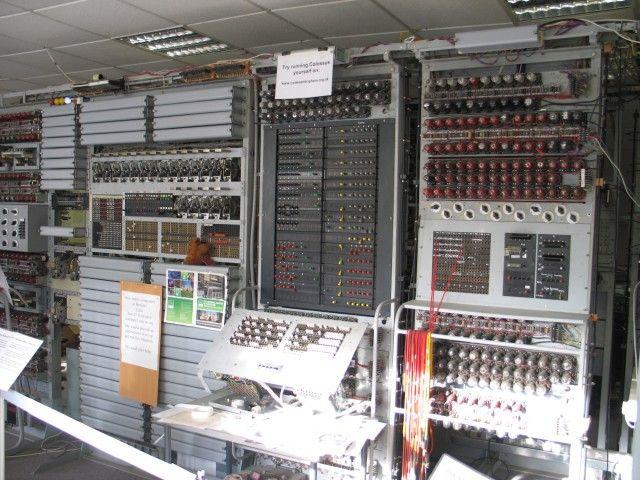 Rogue AI at the DOD 7/18/2018 Attack at Branson Missouri was a Micro-burst transaction. https://www.congress.gov/bill/115th-congress/house-bill/2810/text

SEC. 215. DEPARTMENT OF DEFENSE DIRECTED ENERGY WEAPON SYSTEM PROTOTYPING AND DEMONSTRATION PROGRAM. (a) Designation of Under Secretary of Defense for Research and Engineering as the Official With Principal Responsibility for Development and Demonstration of Directed Energy Weapons.--Subsection (a)(1) of section 219 of the National Defense Authorization Act for Fiscal Year 2017 (Public Law 114-328; 10 U.S.C. 2431 note) is amended by striking

Not later'' and all that follows through

Department of Defense'' and inserting

The Under Secretary of Defense for Research  and Engineering shall serve''.     (b) Prototyping and Demonstration Program.--Such section is further  amended by adding at the end the following new subsection:

(1) Establishment.--The Secretary of Defense, acting          through the Under Secretary, shall establish a program on the          prototyping and demonstration of directed energy weapon systems          to build and maintain the military superiority of the United          States by--

(A) accelerating, when feasible, the fielding of directed energy weapon prototypes that would help counter technological advantages of potential adversaries of the United States; and ``(B) supporting the military departments, the combatant commanders, and other relevant defense agencies and entities in developing prototypes and demonstrating operational utility of high energy lasers and high powered microwave weapon systems.

(i) Criteria required for an application for funding by a military department, defense agency or entity, or a combatant command. ``(ii) The priorities, based on validated requirements or capability gaps, for fielding prototype directed energy weapon system technologies developed by research funding of the Department or industry.

7/18/18 Seventeen people are dead after an amphibious tourist boat carrying 31 people capsized and sank Thursday during a severe squall in a lake in southern Missouri. "It was almost like a microburst," he said. "We had boats out there, it was perfectly calm, and we had a high-speed wind system that just came out of nowhere." The National Weather Service in Springfield had issued a severe thunderstorm warning for Branson and Table Rock Lake at 6:32 p.m. local time. The incident reportedly occurred at around 7 p.m. local time. "Meteorologists say winds could have exceed 65 miles an hour in the storm," reports Blake Farmer of member station WPLN https://www.npr.org/2018/07/20/630709585/at-least-8-dead-others-missing-after-tour-boat-sinks-in-missouri-lake

My team captured this event live as it unfolded logging the signature of the DOD Prototyping Demonstration Program. You can thank your deep state for this murder. MECHANISMS FOR EXPEDITED ACCESS TO TECHNICAL TALENT AND EXPERTISE AT ACADEMIC INSTITUTIONS TO SUPPORT DEPARTMENT OF DEFENSE MISSIONS. (a) Arrangements Authorized.-- (1) In general.--The Secretary of Defense and each secretary of a military department may establish one or more multi -institution task order contracts, consortia, cooperative agreements, or other arrangements to facilitate expedited access to university technical expertise, including faculty, staff, and students, in support of Department of Defense missions in the areas specified in subsection (e).

MY Question is "Is Deep Blue one word or two?"
What was it that Q said? "Watch the Water"