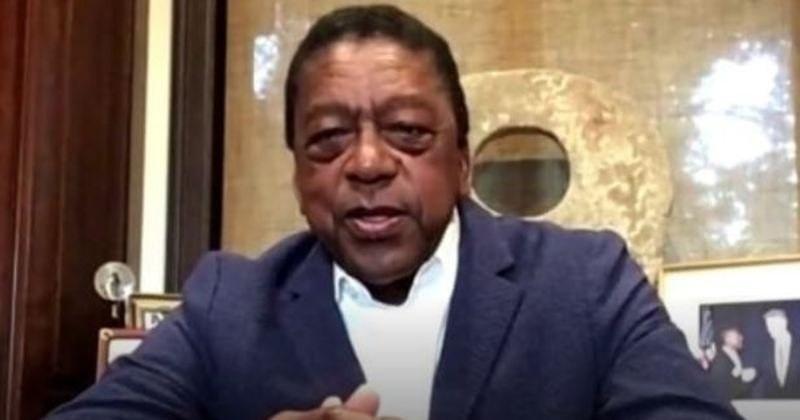 The wealth divide and police brutality against blacks are at the heart of protests that have erupted across the nation following last week's killing of George Floyd during an arrest in Minneapolis.

"Now is the time to go big" to keep America from dividing into two separate and unequal societies, Johnson said on "Squawk Box."

1
Please log in to like, share and comment!
Sponsored
Categories
Read More
Other
International standards for network cabinets
Many people ask how to choose a network cabinet and what aspects should be paid attention to?...
By Karam Dingli 2020-11-13 06:34:18 0 8
Other
Importance Of Sermon Transcription Services
There are various types of Sermon transcription services that are provided by a different...
By Monica Buffey 2020-10-21 07:41:03 0 22
Health
!!! Handystrahlung bedroht Insekten !!!
Heute ist eine Art Wunder geschehen, das stammt aus einem großen Massenmedium. ENDLICH...
By Medic Ineman9 2020-09-18 11:59:30 0 46
Other
Zalma on Insurance Claims Second Edition
Ten Volumes Needed by Everyone Interested or Involved in Insurance Claims Read the full article...
By Barry Zalma 2020-11-04 16:16:12 0 6
Games
I thought my set up may be borked
Franchise players can expect the specific same menus (in some fresh new colors!) , same player...
By Smarthuiyuan Smarthuiyuan 2020-10-19 03:23:50 0 21