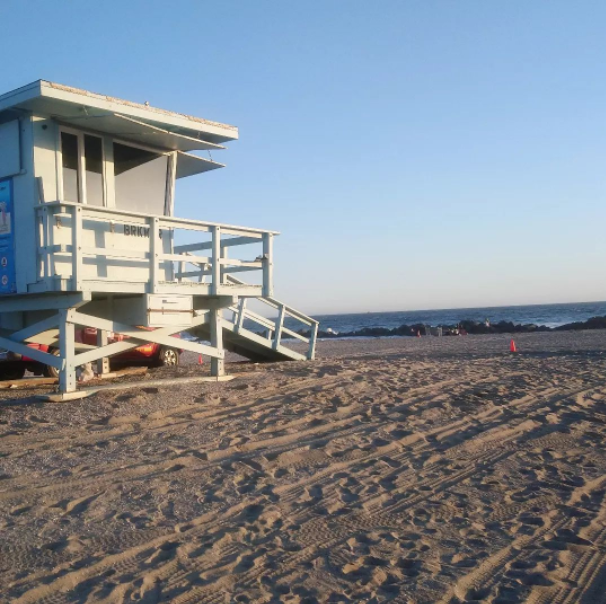 I'm no psychologist and this is just all my theory based on observation and that is insecure people tend to be narcissistic and of course, you have got to be insecure when you're a narcissist. I guess it's forgivable that we have our insecured phase growing up but I feel like if you don't outgrow it at some point, it will cost your life and your sanity.

I'm a huge advocate of meditation, as it has helped me overcome and let go of my insecurities. I can't fully say that I am no longer insecure about some things like 100%. It does feel like society everyday keeps showing us things that we should feel insecure about. From looks, to financial and emotional status, they just pile it up everyday on our faces.

The one thing that helped me overcome such insecurities is focusing on my Dad- the Creator of the Universe. I'm biologically fatherless so all my life, the only father I know is the one who Created everything. I don't want to get all religious and all, but like I said, these are just based on my experiences.

I grew up surrounded by people who never got tired of calling me names, telling me I'm ugly, undermining my potentials and I had to always fight from within knowing that there is a God who sees all of these being done to me. And I'm glad I didn't cave and believe those people...well, eventually.

Those words thrown at me made me had to prove stuff to myself that they were wrong. But through meditation, I came to realize that these people are sick. That there's absolutely nothing wrong with me. I was Created just right by my Father in Heaven. And all the words they threw at me were nothing but their own projection of themselves.

You have got to be narcissistic and only think of yourself and nothing else to be highly insecure and then project that towards another individual. Come to think of it, if you know by heart that everything really revolves around God and not you; then you'll be able to compartmentalize these emotions. Growing up and not knowing any better, I was affected by these words and got insecure because I thought, hey! It's about me and I and more me.

But after meditating, I have let go of that idealogy and thought that really, these people are attacking my Dad and His creation! So I decided to just leave it all to God whatever it is they say about me. I really started not giving a flying fuck about what they say, especially when I finally get to know the real me. I'm my Dad's. To be the daughter of the Creator of the Universe, that's huge.

I have found my security in that and I have to say, I have seen things so much differenly since then. I have been called flat nose, skinny ugly, fat legs, etc! Those were the words thrown at me since I was like 4 till I reached my twenties. And it's fucked up that most of the people who called me that were not children. We're talking about fully grown adults in their 30s and 40s lol.

Anyway, my point on all of these and in a nutshell is that, you have got to be narcissistic to be insecure because why would you be so affected by all these things that people are telling you to be bothered of, if you're not so focused about yourself. I say turn your focus on the One who Created you, the God of the Universe, and see if you don't have that shift of attitude.