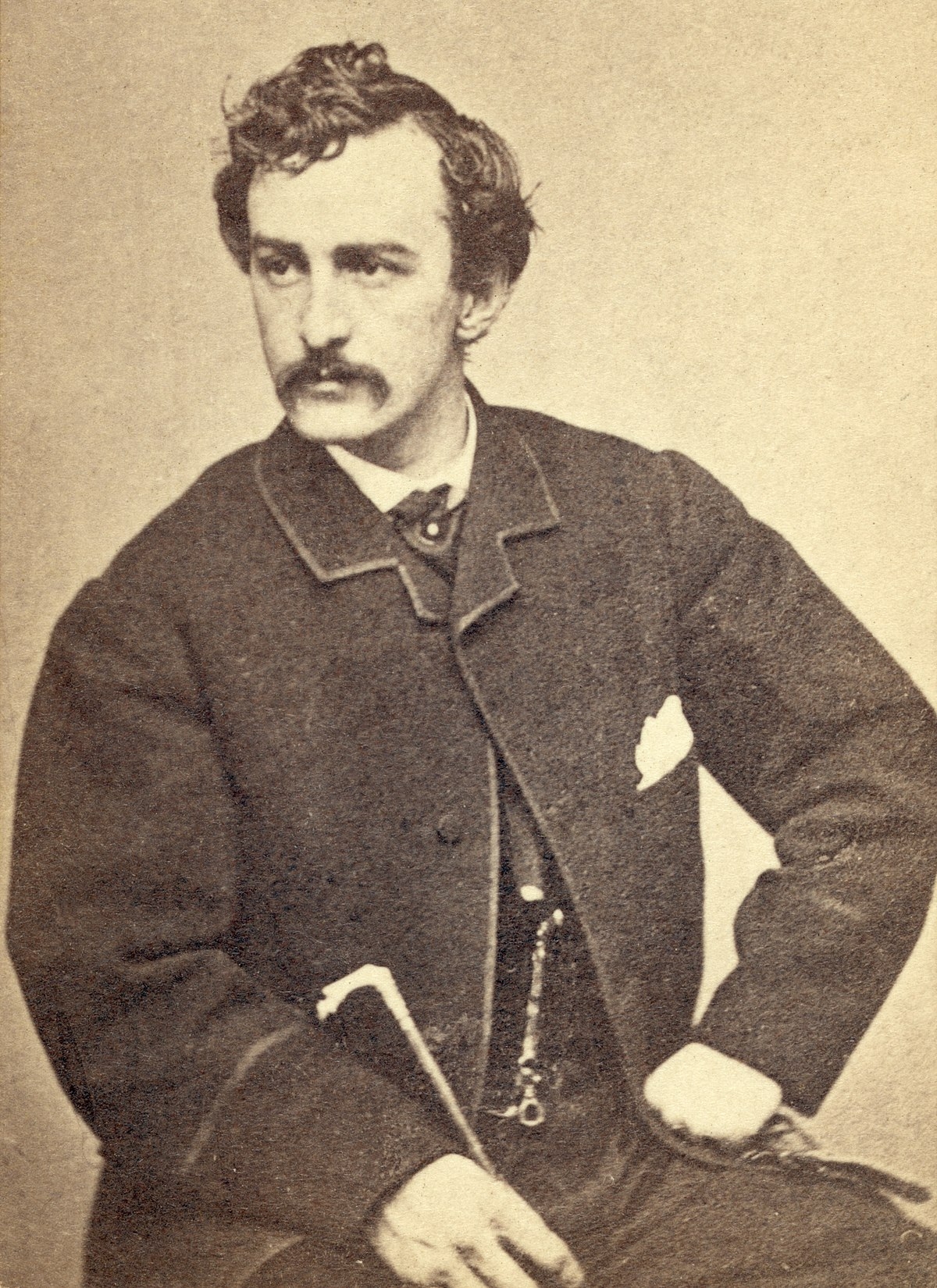 Booth felt if Lincoln died, the Civil War would start again. He was wrong, and he went to the gallows to his death. Unlike what many think, he was not a Democrat. The Democrat Party had not yet been formed. You can blame radicalism, mental illness, or stupidity, but not the Dems. He wasn't even someone with the ideological values of the left. He did support slavery, and felt the slaves were property of their masters, but most thought that way. It was just the era.

When doing research for this article the author couldn't find too much about Booth's political beliefs. Or the platform of the No Name Party for that matter. That could be verified, anyway. But, what could be verified, is that Booth didn't act alone. He and his accomplices were tried and faced justce.