The laughable want for a convention of states 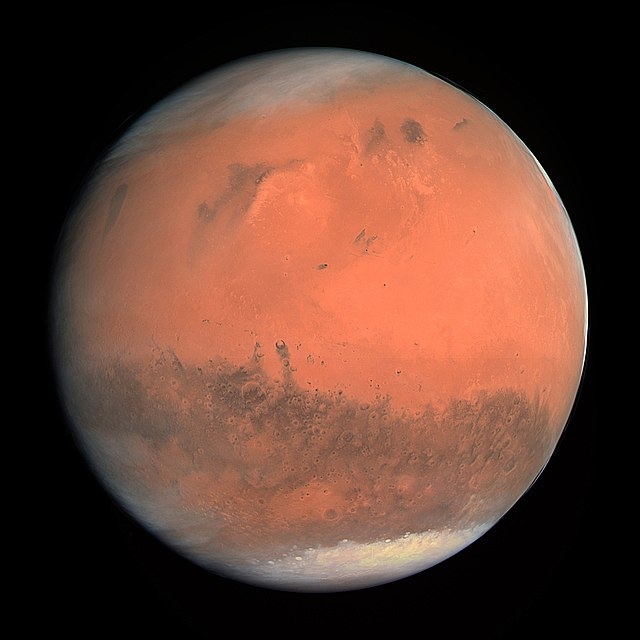 Yes, you read the title right. The laughable want for a convention of states. As things stand right now, the corruption in America is spread so wide and deep, the convention would backfire, epically on those who want it, and we'd be stuck with a constitutional amendment that no one would want.

While the theory behind the thought is sound in a perfect world, the world isn't perfect, and we must trust the plan. There are things playing out that no one sees, and that not many understand. This is as ludicrous as wanting a new party, and as stupid as wanting a civil war.

We protest peacefully against tyranny for our freedoms and liberty. We're at an important crossroads in our current history, and our current choices will decide where America will be in the next century. Will we be flying to Mars, or will we be farming like plebs? If you want Mars I suggest you start protesting.