When The Wolverine Is Backed Into A Corner, What Can We Expect? 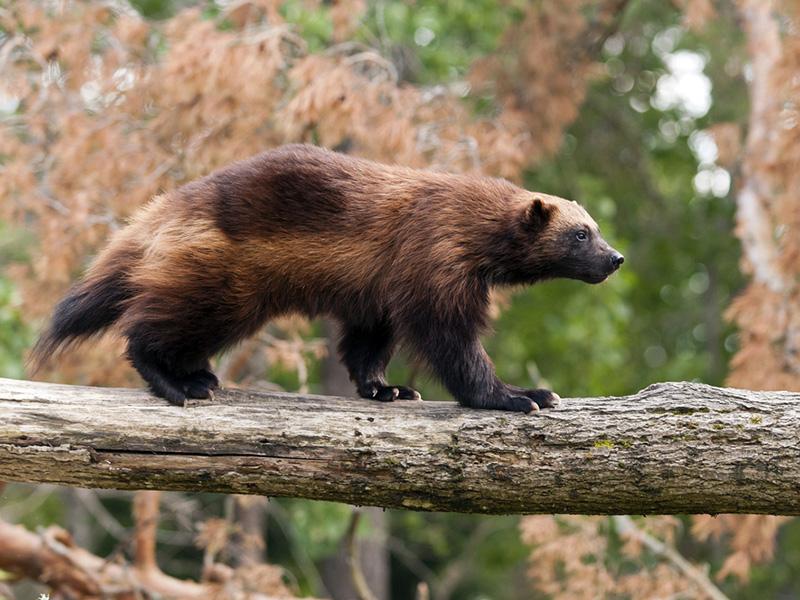 We are now at the end of May 2020.  Every attempt since 2016 to take down our president has failed. The coup failed.  Democrats tried to divide the country along racial lines, economic lines, religious lines, and even moral lines. Their partners in the FAKE Mainstream Media gambled and went all in for the coup. They realize now, that it failed.  This is the true nature of panic in DC!

They tried to nuke the population with this fake pandemic.  But our army of digital soldiers were two steps ahead all of the way along. We soon connected Dr. Fauci and Bill Gates to the scam.  You know the story.  Fauci ran with the work of Dr. Judy Mikovits and when he was blocked in America, he took the virus data to Wuhan, China, and then gave them $3.7 million to develop it.

So now, the last weapon they have in their bag is to riot everywhere and bring a state of anarchy upon the nation.  They hope that Trump will over-react and do something that they can criticize.  What they seem to miss is that Trump is way smarter than they are and he is always many steps ahead of them. Not to mention the fact that he has an army of digital soldiers working for him.  We are guided by the principals and methods given to us through the "Q Movement."

Of course, mainstream media wants you to believe that the Q Movement is a conspiracy theory.  This is laughable.  When was the last time you saw so many people so afraid of what Q might expose?  As they say, "the screaming is loudest when you are directly over the target."

Allegedly backed by George Soros, the Antifa movement has just been designated a "Domestic Terrorist" organization.  This is huge in many ways.  Democrats are hoping that the DOJ will now go out and just round up American citizens!  This would give them fodder to attack the president.  Can Democrats be this stupid?

What is likely to happen is this.  The FBI will have already mapped the Antifa leaders, their cohorts and connections, their bases of operation, and their collateral contacts.  The FBI is most likely up on their communication systems. The "rats" inside Antifa have been working well!

The FBI will run a dragnet operation and haul in all of the known Antifa leaders and ship them to GITMO for trial. What Antifa doesn't know is that there won't be any US-based judge deciding their fate. It is now in the hands of military tribunals.  A potential death sentence is on the table.

Key looters and rioters will be arrested and made an example of. Many will get ten years in prison.

George Soros may suffer a heart attack and die, or he'll be taken into custody as well and shipped to GITMO.

The most interesting will be when the DOJ, FBI, and FTC descend upon the social media platforms.  If Twitter, for example, is found to have aided and abetted this terrorist organization, their power will be cut. And by power, I mean their electricity. No government utility is allowed to sell services to terrorist organizations or their cohorts. Executives will be arrested and put on trial, also at GITMO. It will be the end of Twitter.

Google and Facebook will come under extreme scrutiny.  Zuckerberg will be ousted as the CEO of Facebook and replaced by a "utility knife" to bring the service back into mainstream America.

What is more likely is that people will wake up and realize the power they have to censor any material that they don't like.  For this reason, platforms like Xephula will take the center stage as primary social media winners.

We will experience some tough days ahead, but coming out of the other side will be pleasant as the monsters will all be in cages!