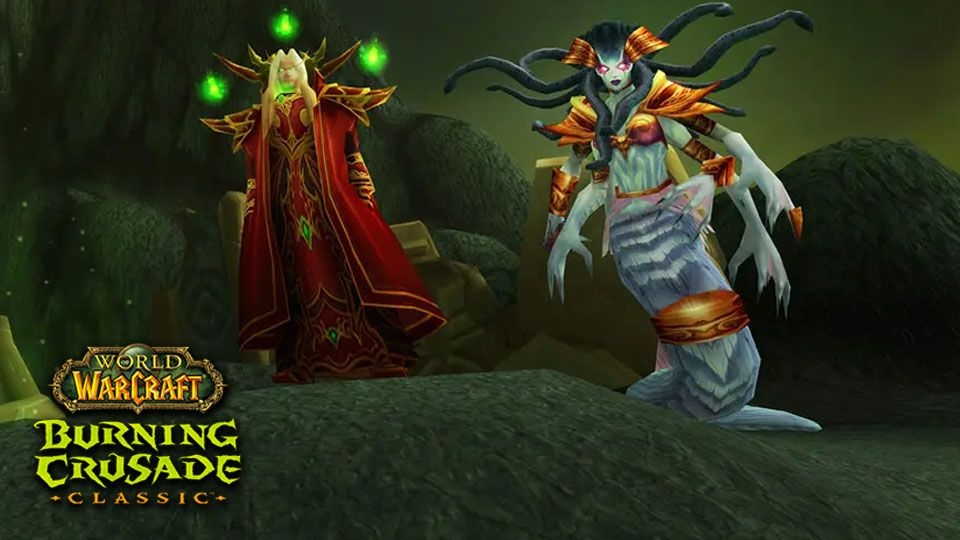 Some time ago, the second phase of WoW TBC Classic was officially released, but shortly after its release, the Shartuul teleporter incident had to be temporarily closed by the developer due to an error. But players don't have to worry, the repair work is currently in progress.

The Shartuul Transporter Event is a special event of Blade's Edge Mountain. To unlock this event, players must first complete Ogre Kronk's mission "Banish the Demons" in Ogri'la. Then the player will receive the daily mission "Banish more demons", which is basically a repetition of the first mission.

As a reward, the TBC Classic Gold player will get a Kronk grab bag, which has a certain probability of containing dark runes. This rune in turn starts another mission, and then the player will get a dark rune made of crystal. This rune in turn initiates the Shartuun teleporter event. During the event, players can control demonic servants in single-player battles and loot a series of epic armor and prestige in Ogri'la.

However, this event cannot currently be initiated. The developers wrote in the official patch blog of WoW TBC Classic that they are already working on a solution to this problem and should be launched within a few days. Since players must first gain a reputation for benevolence in the Ogri'la faction of Blade's Edge Mountains, only a handful of players should currently be able to participate in the event.

Most characters should still Buy TBC Classic Gold be busy with reputation grinding, as this faction has only been available in the game since the release of Phase 2. If players want to get better performance in the game, they can visit MMOWTS immediately to buy cheap WOW TBC Classic Gold to increase their advantages. Their services are always amazing and are widely praised by players!