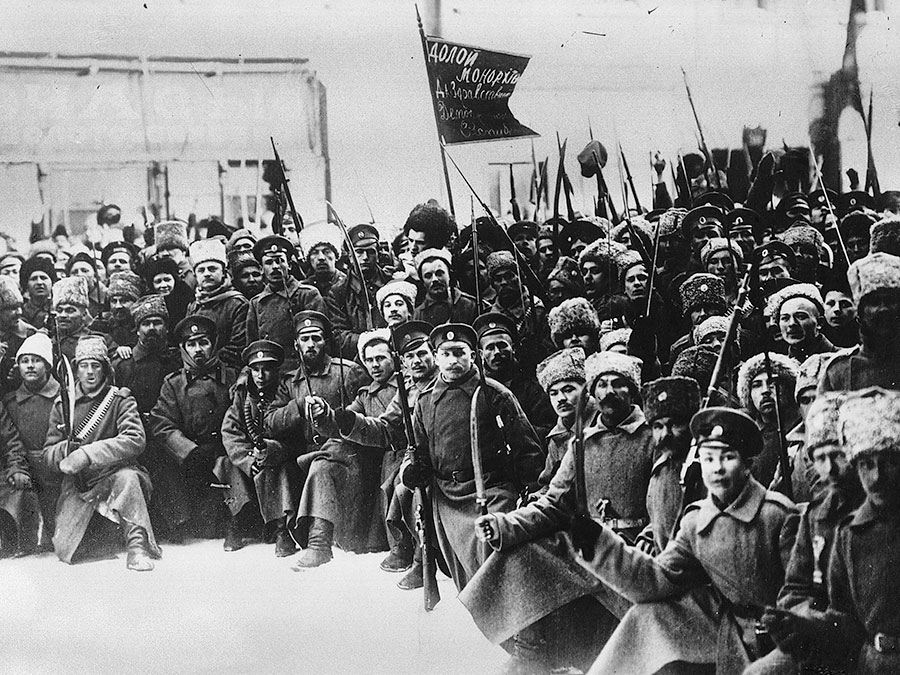 During the Cold War, the now-former Soviet Union was offering the children of upper-class and influential families all around the world a free education at their accredited Moscow University. There was a catch although, the student had to join the Communist Party. So, that's exactly what many of these families did for free education.

Along with their education, they were indoctrinated with the Soviet Communist Party's ideology. When the students were finished with their educations and got their degrees, they went home and took their new ideologies with them. These students came from countries all around the world, including America. They took jobs as bankers, teachers, filmmakers, government, etc. They had children. This had no effect right away, and the Soviets knew it wouldn't. They were playing the long game.

Of course, it's not like America didn't have a warning that this was happening. Former KGB (Komitet Gosudarstvennoy Bezopasnosti or Committee for State Security) Agent Yuri Bezmenov defected to Canada in the 1980s predicted what's happening currently under President Biden. He gave an interview in 1984 which warned of this, but no one listened. I have a video of all of his lectures and interviews below. It's a long watch at 4 hours, but worth it.

Yuri Bezmenov knew what he was talking about he was specialized in propaganda and the plans of the Exportation of Revolution. That brings us to the time of writing this article. The youth indoctrinated by teachers in our public schools and universities. State propaganda being broadcast over the news and the internet. This is the swamp that former President Trump spoke of.

Liberties being taken away from people who've done nothing wrong. We were warned, and it's not too late to stop this from going any further in America.