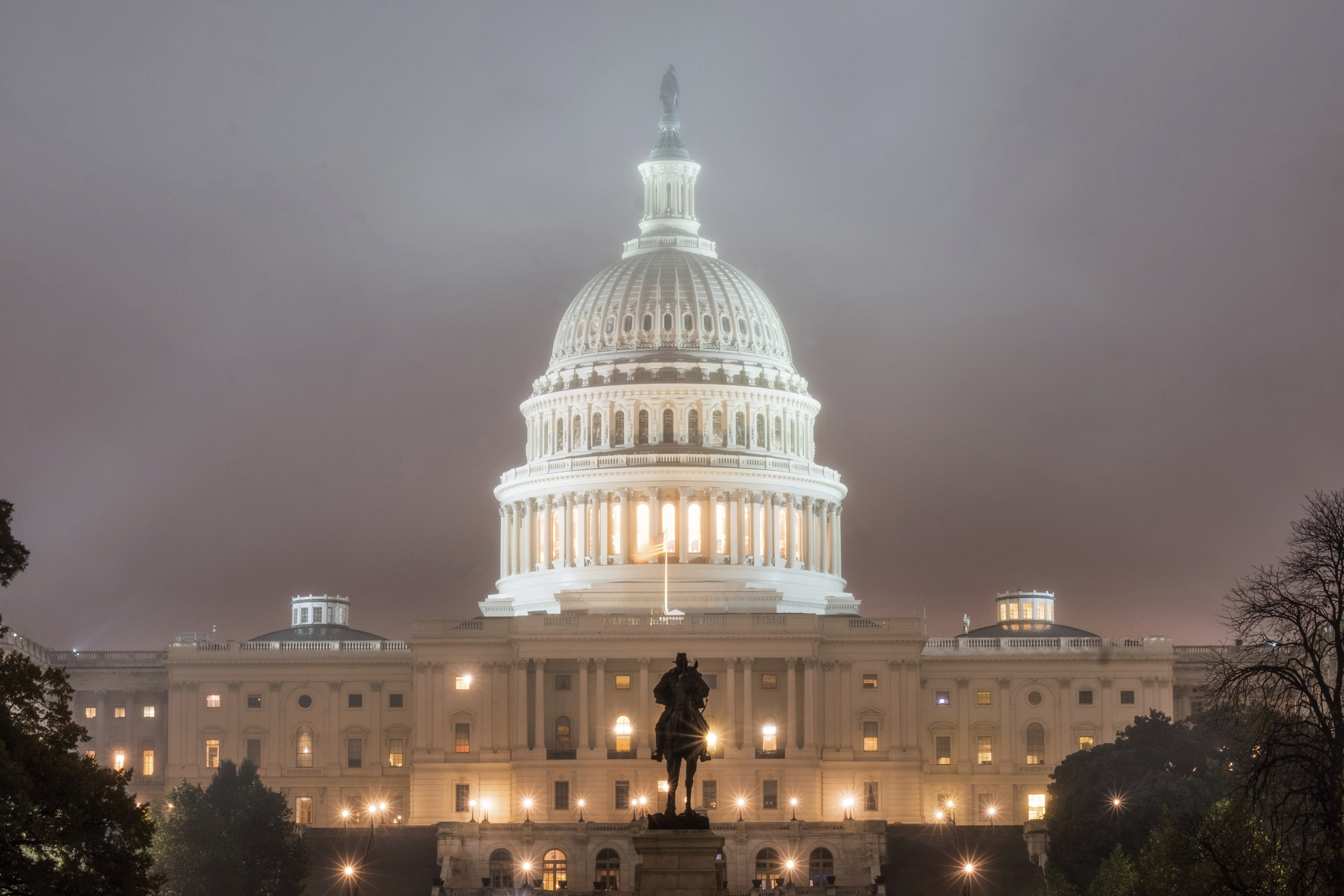 First, let's start with the definition of a Democracy. I cannot find the correct definition anywhere, so I will define it myself. True democracy is where everyone in the nation votes on every decision. The majority wins.

Now the definition of a Republic is where you use democracy (elections) to elect people into office to represent you (or a group of you) in office. (Rome was an example of a Republic)

The United States is a Federal Constitutional Republic. We use Democracy to elect our officials. Let's dissect that. Federal meaning Federal government, Constitutional meaning We have a Constitution saying how we govern ourselves, and the Federal Government was only really supposed to be there to represent us as a whole and make sure that the States were obeying the Constitution.

Democracies always fail due to mob rule and corruption. That's why Socialism (and therefore fascism) always fails. It is unfair to the minority of those that aren't heard and are therefore oppressed. Socialism always brings down one group of people to raise another which is never fair.

When any minority is too oppressed for too long they revolt and place a Republic into place. This has been seen many times across history. You call them revolutions. Some are planned, some aren't. 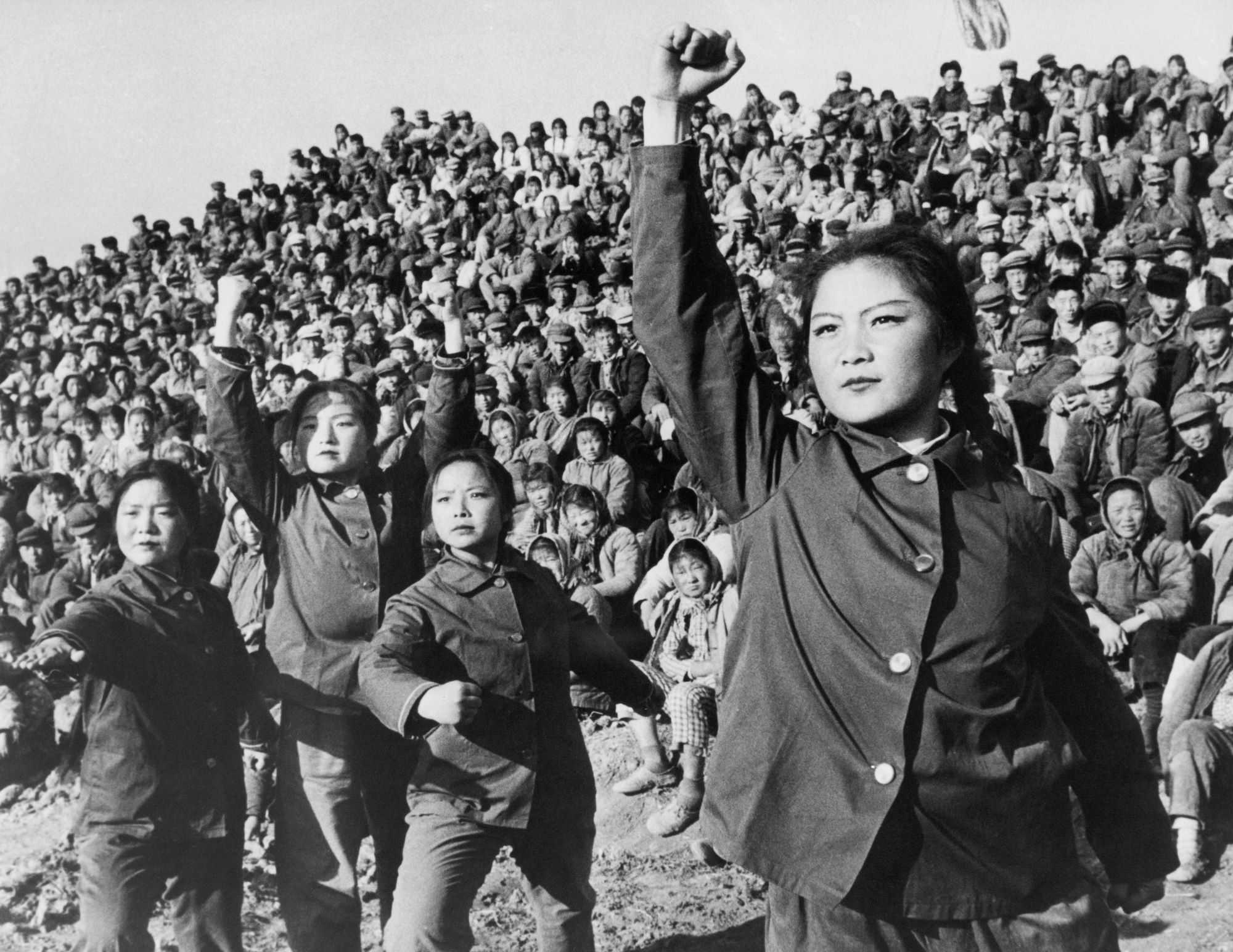 That's what the left always gets wrong in their little echo chambers. They always think that a full Democracy can always work. It doesn't because people are greedy and power-hungry. In each and every case Socialism has failed.

The Nazi Party, the former Soviet Union, it's failing in China where they're deep in debt, even look at their progressive Democrat states in America where they have homeless problems galore, the state budgets are in the red, have drug problems, domestic abuse problems, etc.

Yet they think they can do better here in America. Fools.