Has Doctor Fauci Committed Treason? Should He Be Tried And Convicted? 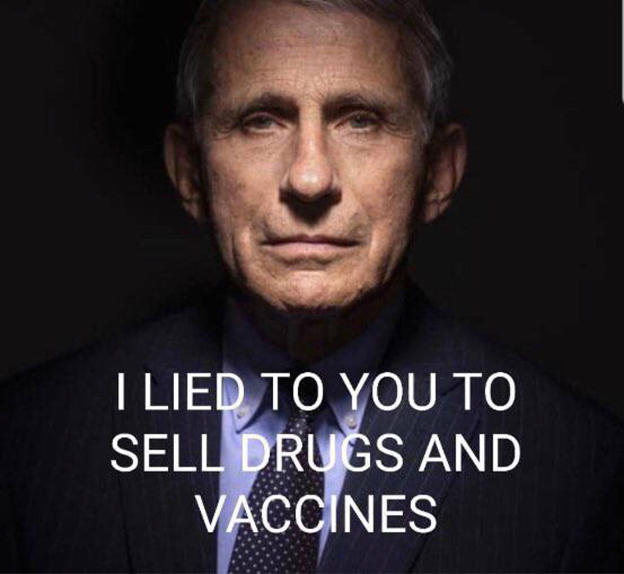 FAUCI’S COVID-19 IS A PATENTED VIRUS, USED AS A BIO WEAPON BY GLOBALISTS TO DEPOPULATE HUMANITY AND COLLECT DNA FOR CONTACT TRACING AND GOD KNOWS WHAT ELSE!

THE REAL THING THAT WILL KILL YOU ARE THOSE WHO WEAPONIZED IT!  AND THOSE ARE THE ONES INVOLVED IN PUSHING SUSTAINABLE DEVELOPMENT AGENDA 21!

The evil ones not only censored, they tried to destroy the reputations and livelihoods of the doctors on the front lines who stood up and told the people the truth about therapuetics that can heal them from COVID-19. They forbid taking therapeutic drugs that could help and laughed at building the immune system through non GMO foods that had nutritional value.

Brave front line doctors stepped out to tell the truth and were censored by all the media fake and social! Read their censored SCOTUS press conference transcripts here: https://www.rev.com/blog/transcripts/americas-frontline-doctors-scotus-press-conference-transcript 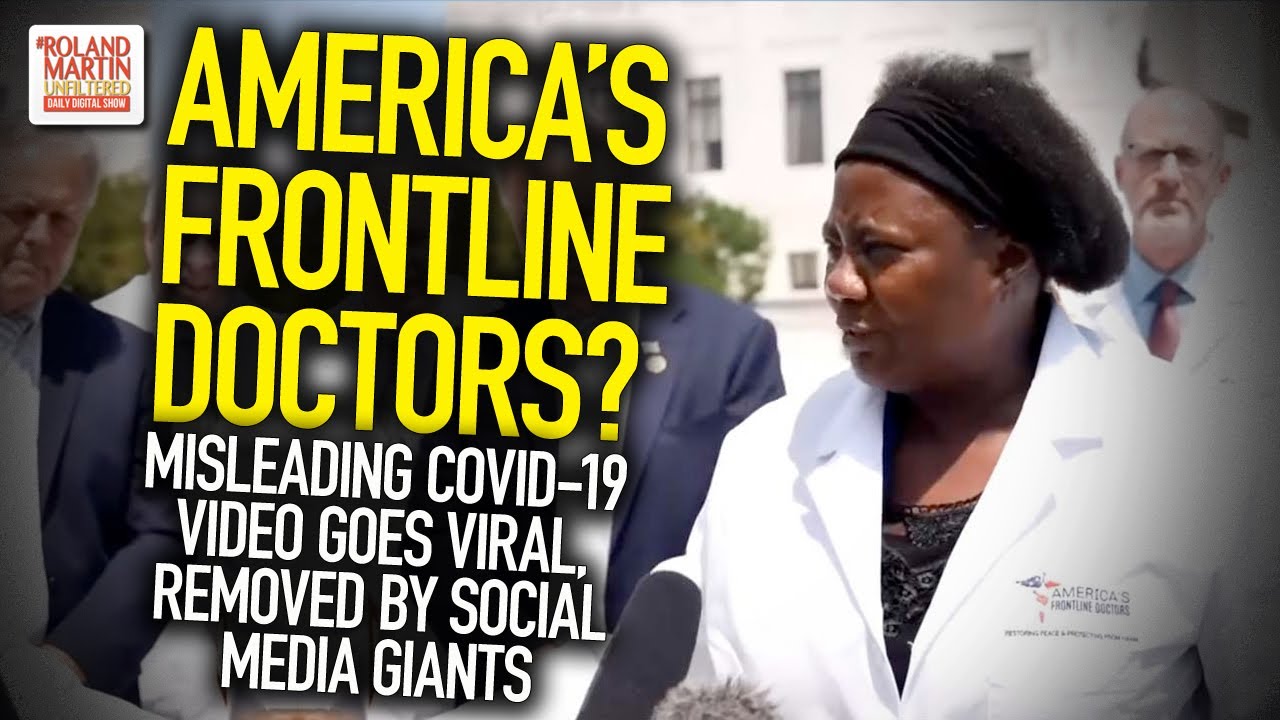 They lied about what a virus was in spite of biologists and medical experts coming forward with the truth and facts. Social media censored our medical doctors and listened to non medical vaccine pushers like Bill Gates.  They shut down small businesses and many closed permanently. Many opened up and were limited to as few as one person at a time into your business. At the same time big chain stores could have capacity and that was hundreds. They closed down our non-essential churches and said tough to our first amendment rights. At the same time they allowed ANTIFA AND BLM GROUPS to burn, destroy precints, cities, and national monuments. They allowed them to loot, steal, beat up and kill people. 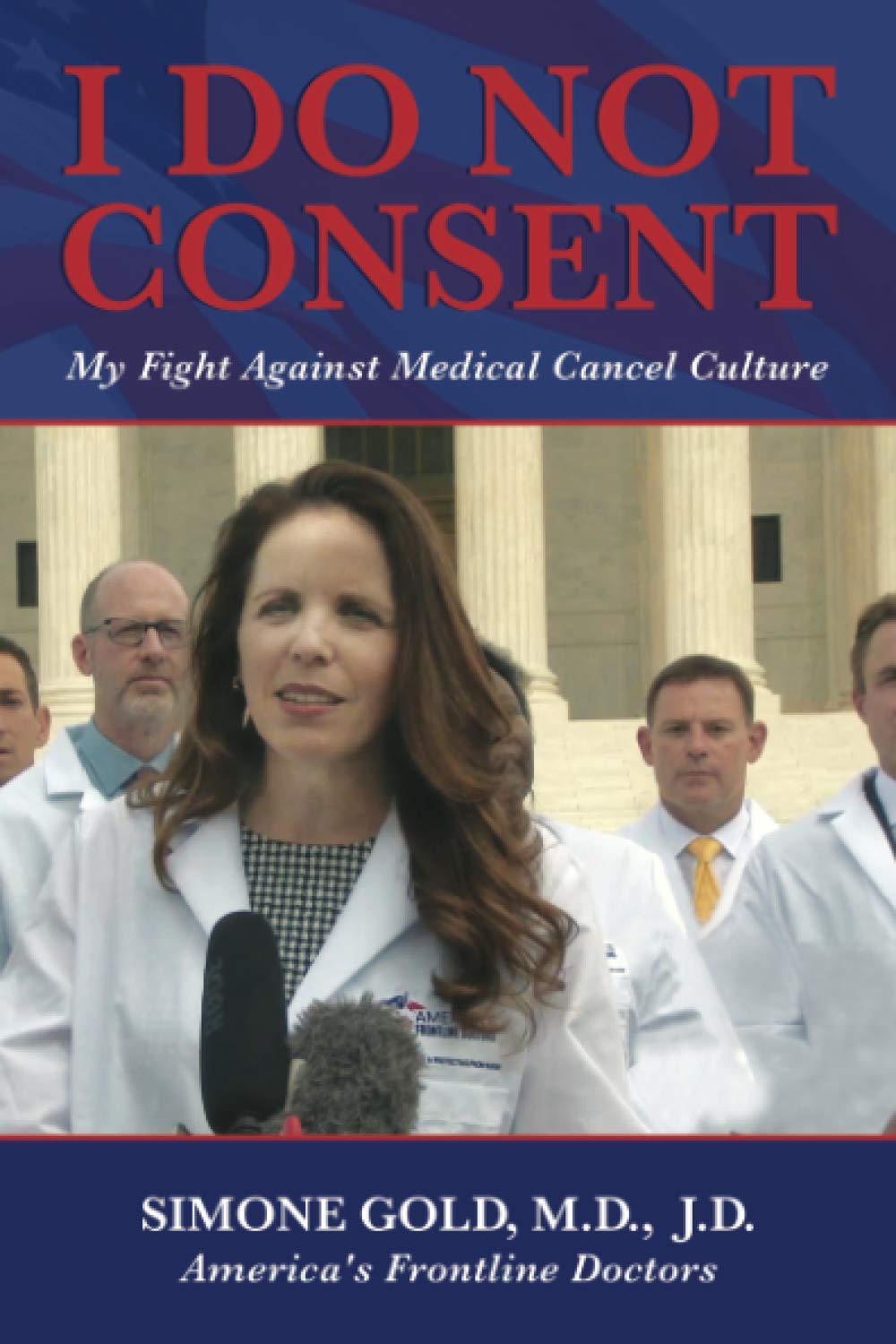 Dr, Simone Gold’s book “I Do Not Consent- My Fight Against Medical Cancel Culture” Is sold on line at Amazon.
From treating COVID patients in her local hospital to fighting for the rights of frontline doctors, Dr. Simone Gold tells her story.

“The bumper-sticker directive to ‘follow the science’ was actually an evasion of responsibility. It let people off the hook for their bad decisions in a crisis. Was New York Governor Cuomo’s executive order sending COVID-hospitalized patients back to nursing homes to infect other vulnerable nursing home patients ‘following the science’? Of course not. And sending post-hospitalization COVID-positive patients back to nursing homes was unnecessary. Relative to the total nursing home population, Governor Cuomo contributed to a larger percentage of nursing-home deaths—especially when compared to the states without such a policy. New Jersey’s over seven thousand nursing home deaths account for half of the state’s fatalities since March. Pennsylvania did just as miserably. These governors made specific decisions that cost thousands of the most vulnerable, most expendable, their lives. But they didn’t do it to their own relatives.”
—From I Do Not Consent

Sick people and those who needed follow up therapy, heart and other surgeries were denied medical care as they were only treating those with COVID, unless you were dying. Tens of thousands went  without medical care because their illness was not essential.

They mandated face masks and six foot distance, home lockdowns, and inflated the numbers of sick people to hide their evil lies. They showed us charts that made no sense. In lockstep democratic states made demands from the president in a coordinated effort to make him look like he couldn’t handle a plandemic. Or so they thought they were going to do that, especially after Obama left them drained of all supplies. But, to their dismay, Trump had rebuilt supplies and built more. He delivered ahead of schedule and under budget as he always does. So the disaster didn’t fall on America as fast as they had desired…the evil traitors dug their heels in and demanded more while they sent their thugs to burn cities and create chaos in the streets.  One of their goals was to crush small businesses and they did. It would have been worse had President Trump not set up loan programs that never had to be paid back and added increased monetary unemployment programs and sent out stimulus checks.  The democratic mayors and Governors refused to open their states and cities. ALL OF THESE ACTIONS WERE TREASONOUS! 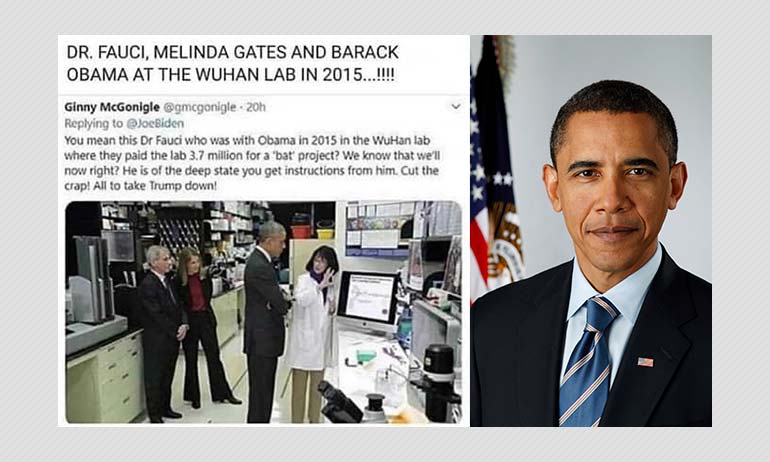 Well America how does it feel to know the same people who have been trying to overthrow the Government and take down President Trump, Michael Flynn, Stone, and the entire Trump Family were also oppressing YOU AND DESTROYING YOUR BUSINESSES YOUR LIVES AND KILLING OUR ELDERLY AND ALL AGES BY THEIR EVIL.  Look at the number of those who committed suicide because they lost everything and fell to the wickedness of their fake news doom and gloom feeling there was nothing more to live for. THIS WAS AND IS MURDER! Not for certain what degree, whether second or third degree man slaughter, or what it can be called, but trust me…the thousands of elderly that were pushed together was murder of some degree. 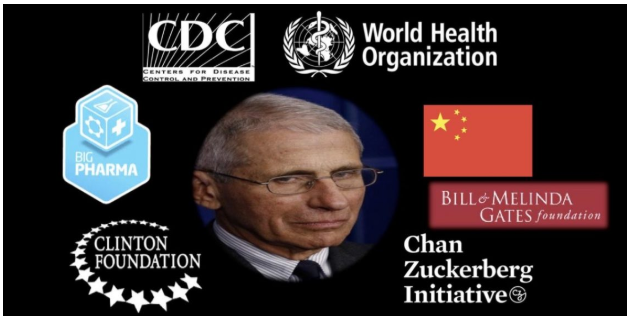 Well take a long hard look at those who boldly and very coldly look at you and demand you go willingly into their lock downs!

Quarantine is for sick people not for HEALTHY PEOPLE! End the covid madness by ending those who are delivering out the oppressive madness. This IS TREASON AND DOWNRIGHT EVIL!

People around the world are suffering, and their cries have reached into the heavens.  God is sending a mighty force to blow these heartless, wicked enemies of the people into hell!  Watch and pray. For there is only one direction to go to live free and that direction is forward with God!