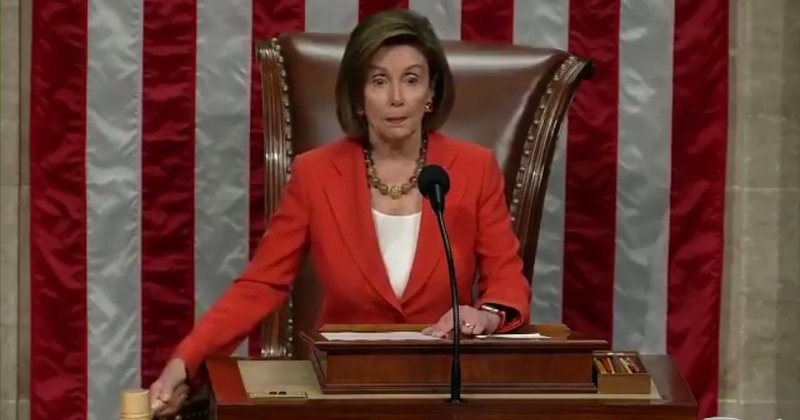 Speaker Nancy Pelosi (D-Calif.) said Monday that a 9/11-style commission to investigate the attack on the Capitol on Jan. 6 is the “next step” after the Senate impeachment trial concluded.

The House speaker said in a Dear Colleague letter that the impeachment trial and Ret. Gen. Russel Honoré’s initial security review into how to prevent a similar incident make it “clear” that “we must get to the truth of how this happened.”

Requests for a commission similar to the one formed post-9/11 have picked up in the weeks since the breach at the Capitol led to the deaths of five people, including a Capitol Police officer, and scores of law enforcement injuries.

Lawmakers who have called for such an investigation want to learn more about why law enforcement agencies were not more prepared to respond when supporters of former President Trump ... (Read more)