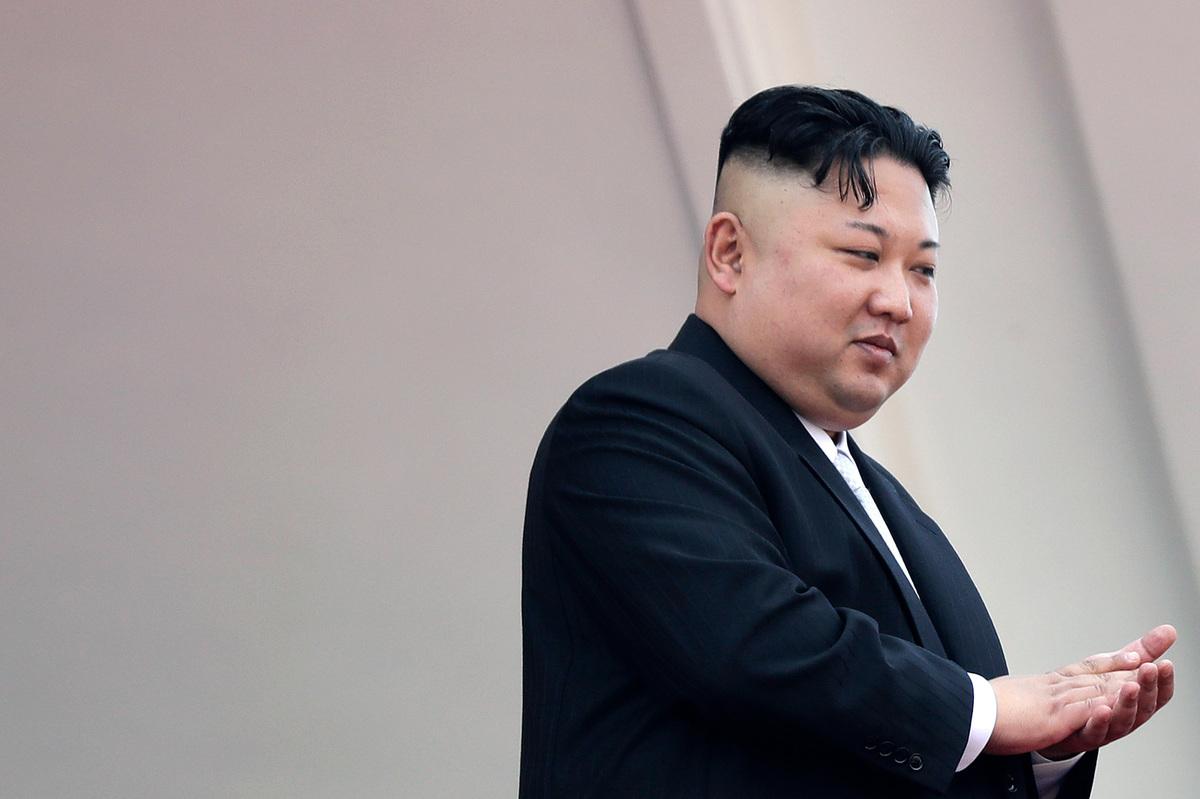 So, yeah, you probably heard by now that old Majin Un finally crawled out of bed yesterday. While it’s a shame that I don’t get to speculate on whether or not he’s alive anymore – or at least until the next time he needs to walk up some stairs – we can still have some fun guessing as to why he was MIA for almost three weeks.

As the story reminds us, Un-kun isn’t exactly a shining exemplar of the ideal human form. He’s fat (a rare trait for a communist unless you’re in charge), which leads to a plethora of compounding issues like breathing problems, joint problems and heart problems. All of which he apparently has. Add on the stress from the fact that he’s in charge of a country that’s been highly antagonistic to the world since its inception and that there’s a bug going around that likes to deep-six pudgy pricks. Maybe you’ve heard of it?

Kim Jung Un’s body is like the perfect storm of health concerns. And while it must certainly help to have access to what are probably the only competent healthcare providers in those filthy commie boondocks, and must be pretty cathartic and times to blow apart dissident shit-posters and J-walkers with attack-helicopters and tanks, that will only get you so far to stave off and early and eventual demise.

So where was he? Well, it was rumored for a while that he either caught the waifu-flu or had surgery. In either case, considering he and his family are regarded as the East Asian equivalent of Pharaohs, guys like Un-kun can’t afford to look weak and feeble in public. If he looks sick and weak during recovery, or is even able to get sick to begin with, the whole veneer of divinity kind of falls apart. Makes sense, can’t have that.

Alternatively, Animal Crossing: New Horizons and Doom Eternal came out a few weeks before he vanished…It’s a theory. I know what it’s like to not be able to put a game down.

Whatever the reason, I’m sure it will remain unclear.